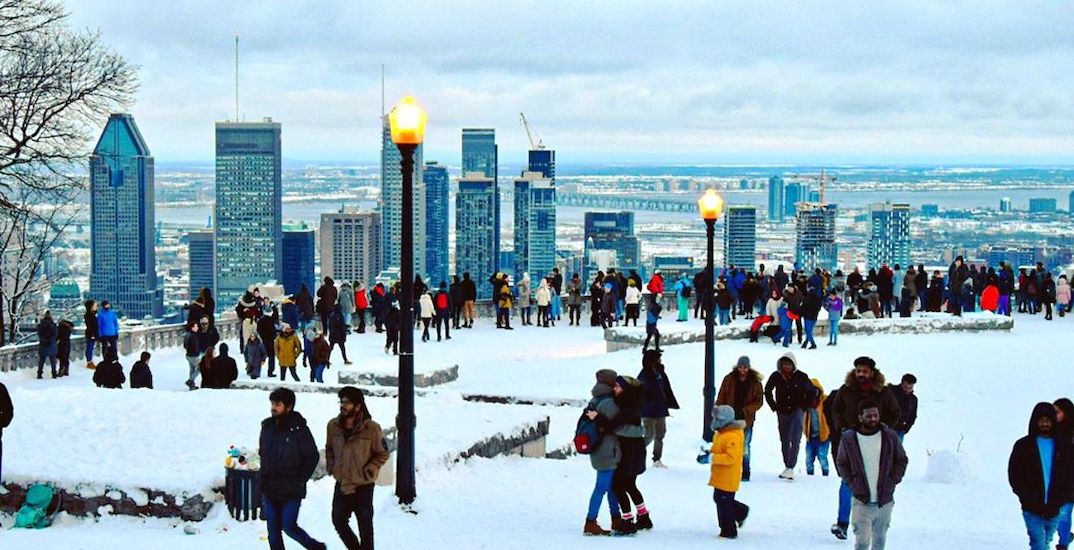 As the new month continues to chug along, here are a few things worth checking out across the island this Saturday, March 7.

The show is reserved for guests aged 18 years old and older. 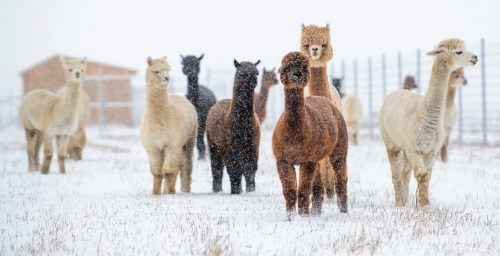 Saturday is the last day to snuggle up next to these wooly little guys. 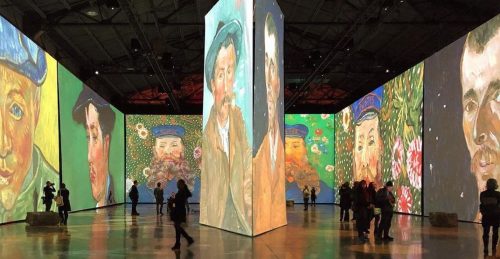 What: Sean Donnelly, as seen on Broad City and Last Comic Standing, is cozying up to the Nest all weekend, bringing his self-deprecating jokes and hilarious insights to the comfy Comedy Nest stage. 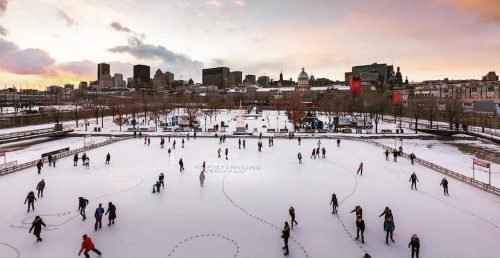 What: A skating rink with Old Montreal as the backdrop – talk about picturesque.

The Natrel Skating Rink is summing up its season-long stay in the Old Port this weekend, offering some really nice ice until next year.

What: For the second consecutive weekend, escape roomers can experience the history of Montreal’s underground city in an all new game titled, “Journey to the Centre of the Earth: The Forgotten City.”

What: The ninth edition of the Montreal Robotics Festival, presented by Bombardier, Hydro-Québec, and the Government of Quebec, is being held at the Université de Sherbrooke this weekend (and then at the Olympic Stadium in April.) 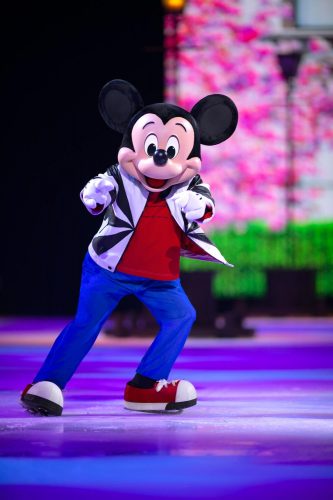 What: Mickey, Minnie, and a slew of other Disney characters are hitting the ice in Laval this weekend.