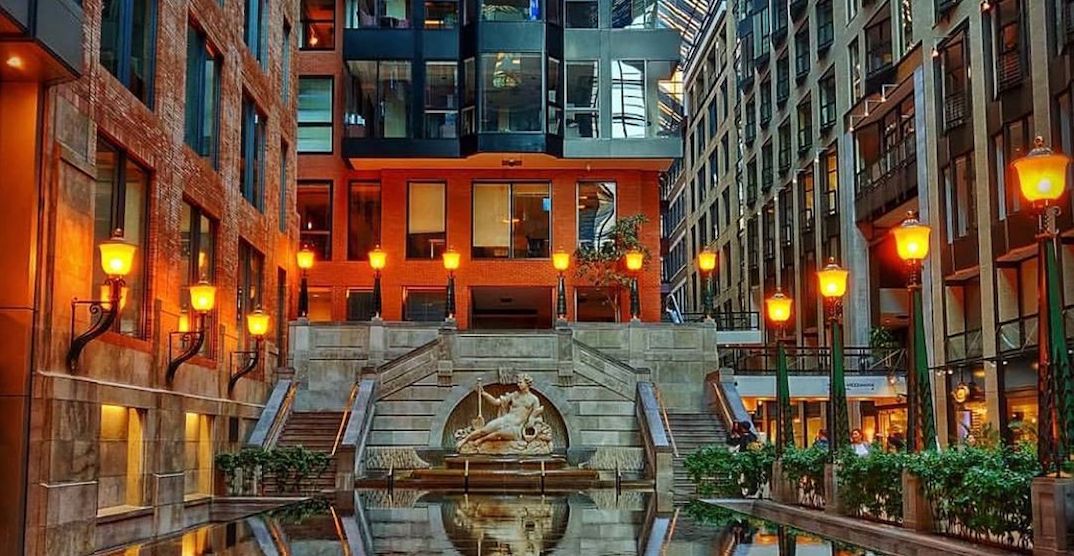 At the end of the month, escape roomers can experience the history of Montreal’s underground city in an all new game titled, “Journey to the Centre of the Earth: The Forgotten City.”

In collaboration with the Art Souterrain festival, Échappe-Toi hosts their newest escape room throughout 4 km of Montreal’s underground city as gamers will be required to answer different riddles throughout their journey in order to escape with the treasure of ‘the forgotten city.’

Échappe-Toi, a Montreal-based game organization, has been creating escape rooms around the city since 2014. They value being different from regular game rooms by creating scenarios where participants can play immersive adventures with professional actors while all of their adventures rely on local historical and cultural themes.

According to the event’s description, guests will “embark on a thrilling race to find the jewel that kept this civilization in balance. But beware, not everyone has an interest in bringing out the truth!”

Journey to the Centre of the Earth: The Forgotten City will feature over 80 character actors ready to make your one-hour underground adventure even tougher.

The game is for two to six players at a time, for everyone aged eight-years-old and up. Échappe-Toi says an adult is mandatory for all players under the age of 15.