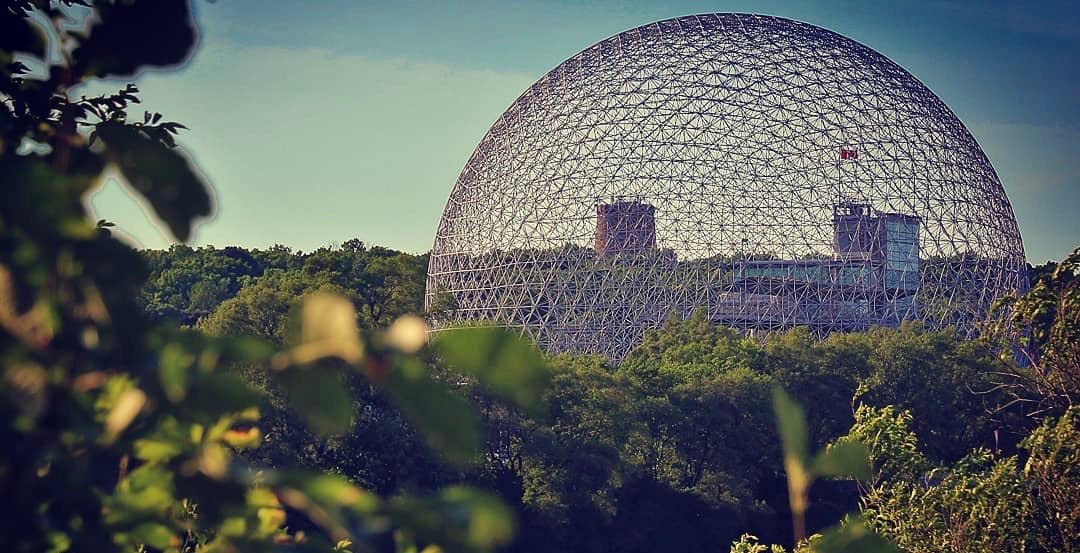 Even amidst what’s expected to be an absolute scorcher today, Saturday, July 20, the city is bustling with events to keep you busy (and hopefully air-conditioned).

Beat the heat at what’s dubbed the largest outdoor club in North America,

A community choir established in 2011, Toronto’s Choir! Choir! Choir! brings together an eclectic mix of baristas and suburban moms and dads for stirring, frequently viral performances – for free at Just For Laughs.

Nobu Adilman and Daveed Goldman, the founders, take a non-traditional approach; there are no auditions, and the audience is the choir.

Award-winning comedian, Rachelle Elie performs an hour of stand-up comedy. Her act fuses sex, drugs, and teenage boys while “she tackles it all with comedy magic and glitter.”

The Show Score from New York City claims, “Elie could easily have been the love child of Carol Burnett and Lenny Bruce.”

When: Saturday, July 20
Time: 10 am – 5 pm
Where: 280 Rang Roxham, Hemmingford
Price: Prices vary depending on age. Tickets available at the entrance or online

The 33rd edition of the festival assembles a massive collection of talent from here to Timbuktu, across great oceans to Africa, the Caribbean and Latin America.

The three-week festival, which sums up this weekend, hosts both indoor and outdoor shows of dancing and live music.

When: From now until July 22
Time: Various times through the month
Where: Parterre du Quartier des Spectacles
Price: Free admission 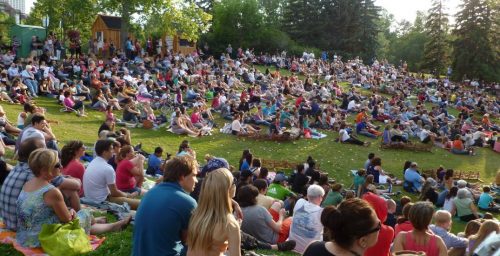 The untraditional rendition of Shakespeare returned at the beginning of the month and will run until August 11.

The long-running outdoor theatre event is celebrating its 31st year and takes on a Shakespearean classic this summer in the form of Measure for Measure. 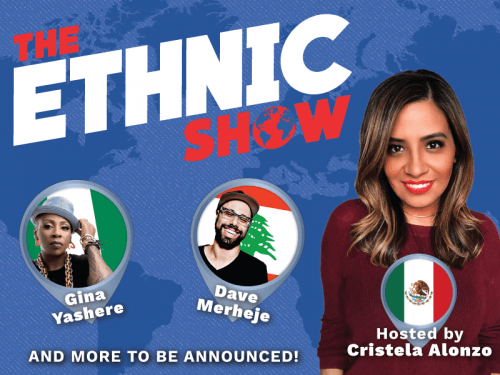 One of Just For Laughs’ most celebrated series, The Ethnic Show returned this summer, totalling 19 shows.