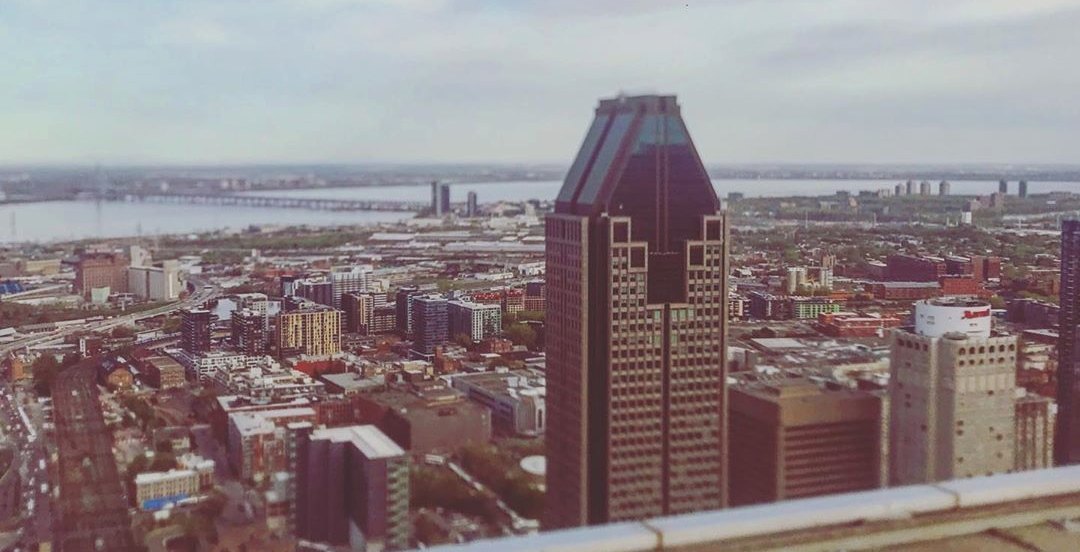 By this time next week, it’ll be June. So we put together a list of events worthy of checking out in Montreal today, May 27, as you bid ‘au revoir’ to Mondays in May.

One of the most highly anticipated events of Montreal’s independent performing arts community is around the corner and today marks the launch of the 29th edition of the St-Ambroise Montreal Fringe Festival.

The Fringe buzz madness kicks off with rapid-fire, two-minute teasers of every performance.

Veteran comedians will either be testing out new bits or stand-up hopefuls will be getting on stage for the first time.