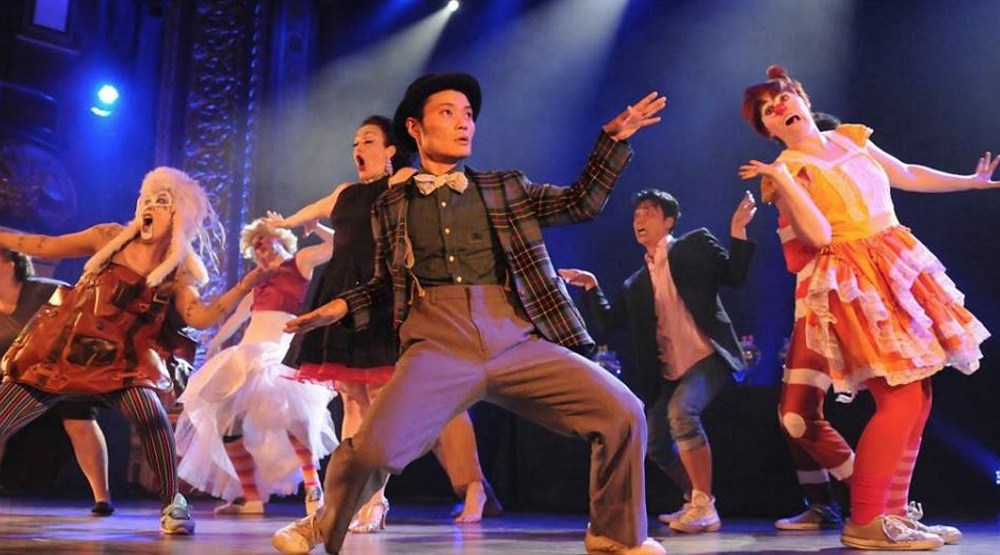 Acclaimed by local critics and audience members, the festival hosts more than 60,000 patrons every summer as well as over 500 artists and over 800 performances. 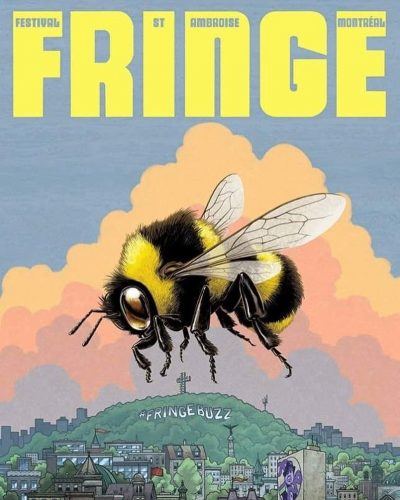 The best part is no theatre play or performance costs more than $12 to watch. Head over to the Fringe Festival website for a full list of dates, times, locales, and performances.

Be sure to check out Fringe For All which kicks off the festival on Monday, May 27. Each act has two minutes on stage to pitch and tease their show in order to garner buzz. Fringe For All is free to attend and takes place from 7 pm – 10 pm at Club Soda.

When: May 27 – June 16
Time: Times vary according to event
Where: The majority of performances happen at Mainline Theatre but are scattered throughout the Plateau and the Mile-End area off Boulevard St-Laurent.
Price: Free to $12, depending on the show