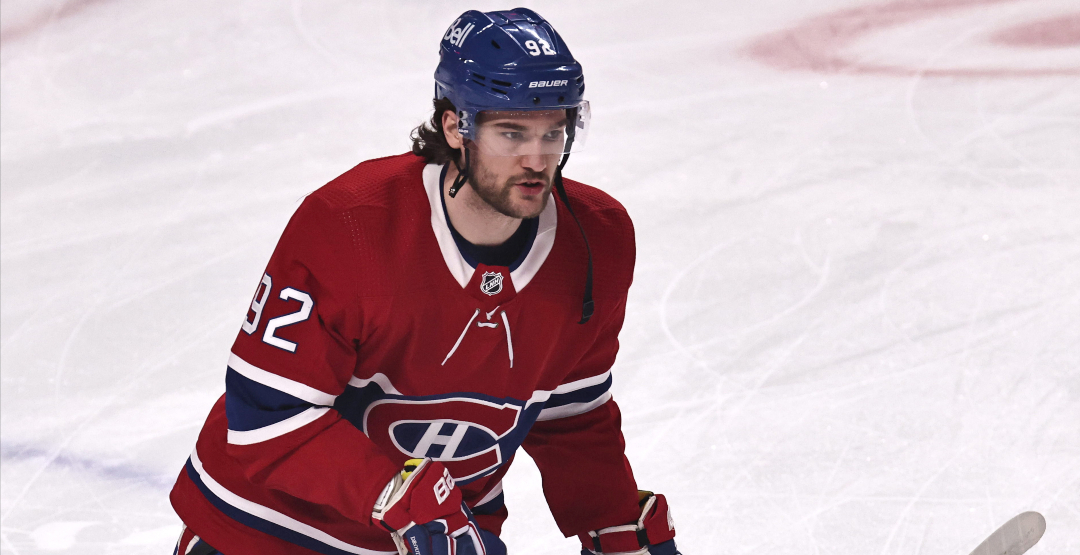 Back in April 2021, the Montreal Canadiens announced that forward Jonathan Drouin would be taking an extended leave of absence for “personal reasons.”

The 26-year-old forward’s decision was ultimately extended throughout the Canadiens run to the Stanley Cup Finals, keeping him out of the lineup for the entirety of the postseason.

Now for the first time, the Sainte-Agathe-des-Monts native is speaking out about his absence from the team in two television interviews that will air tonight on TVA and RDS respectively.

A clip from the broadcast shows Drouin sitting down with RDS reporter Chantal Machabee, divulging the reason for his decision.

“I’ve had anxiety problems for many years; insomnia problems that relate to my anxiety,” he said. “It wasn’t an easy thing to do and I’m proud of what I’d done and happy I did it. I’m 26 years old, so I wanted to do that at that point in my career and feel good for the next years.”

Drouin is expected to participate in the Habs training camp, which officially begins on Wednesday. Head coach Dominique Ducharme remarked that the player was “confident” and “in good shape.”