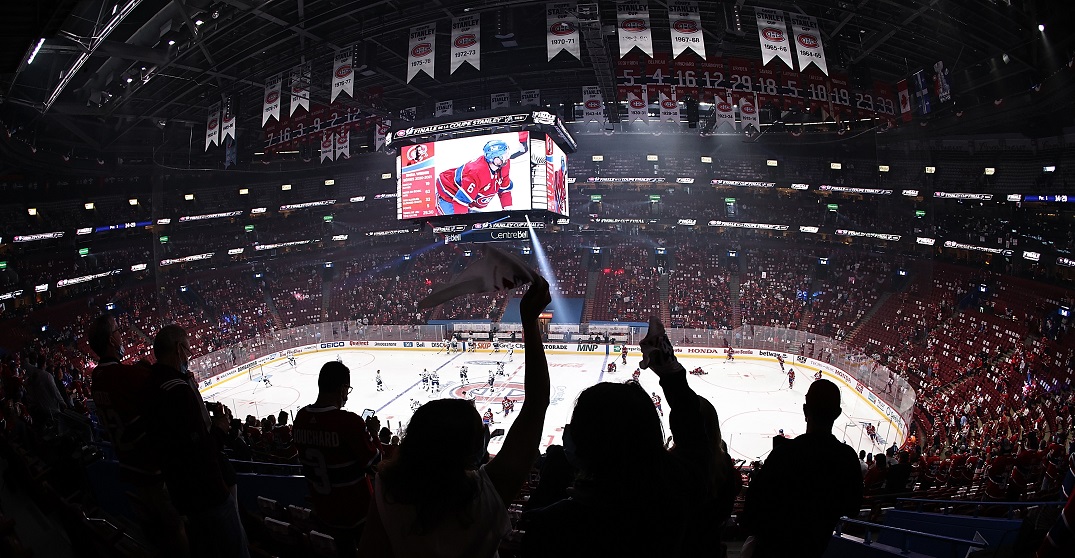 The Montreal Canadiens are bringing new life to their strength and conditioning coach position with help from… the Canadian Armed Forces?

The Canadiens appear to have signed Dale Lablans into a new role as strength and conditioning coach, as per their hockey operations web page.

Lablans’ Canadiens website bio has yet to be updated, but from what we do know about him, he seems to have quite an in-depth work history.

Habs Eyes on the Prize writer Andrew Zadarnowski was the first to pick up the news about Lablans and his involvement with the Canadian Special Forces, working in Petawawa, Ontario.
Zadarnowski added that Lablans wrote a thesis last year at Toronto’s York University for “predictive result analysis for Special Ops candidates.”

According to the Montreal Canadiens website, they have hired Dale Lablans as Strength and Conditioning coach. Lablans trains (trained?) Canadian Special Forces, and his masters thesis for York University was on predictive result analysis for Special Ops candidates. Hardcore. pic.twitter.com/y98o9VyRZM

Lablans has also worked with Athletics Canada, including during the Rio 2016 Olympics cycle.

In his own athletic career Lablans himself previously played rugby at Queen’s University, where he studied Kinesiology as an undergraduate student.

Patrick Delisle-Houde had previously served as the Canadiens strength and conditioning coordinator, who has moved on to be an associate coach for the McGill men’s hockey team.