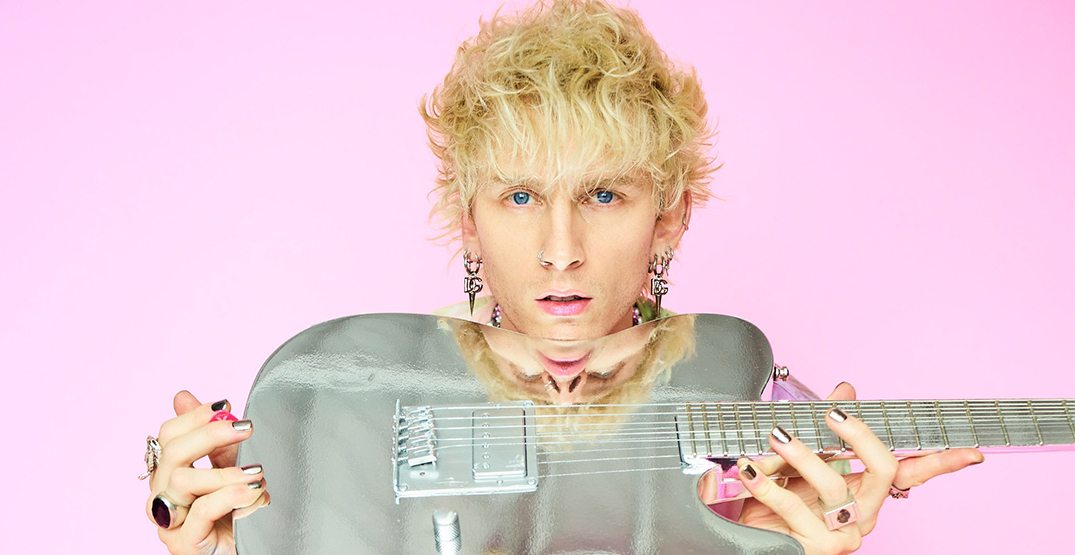 The tour will be altered for his time in Montreal since his Quebec stop will take place during Parc Jean-Drapeau’s three-day Osheaga festival, of which all of the artists have already been announced.

Machine Gun Kelly will perform at Osheaga on July 31. 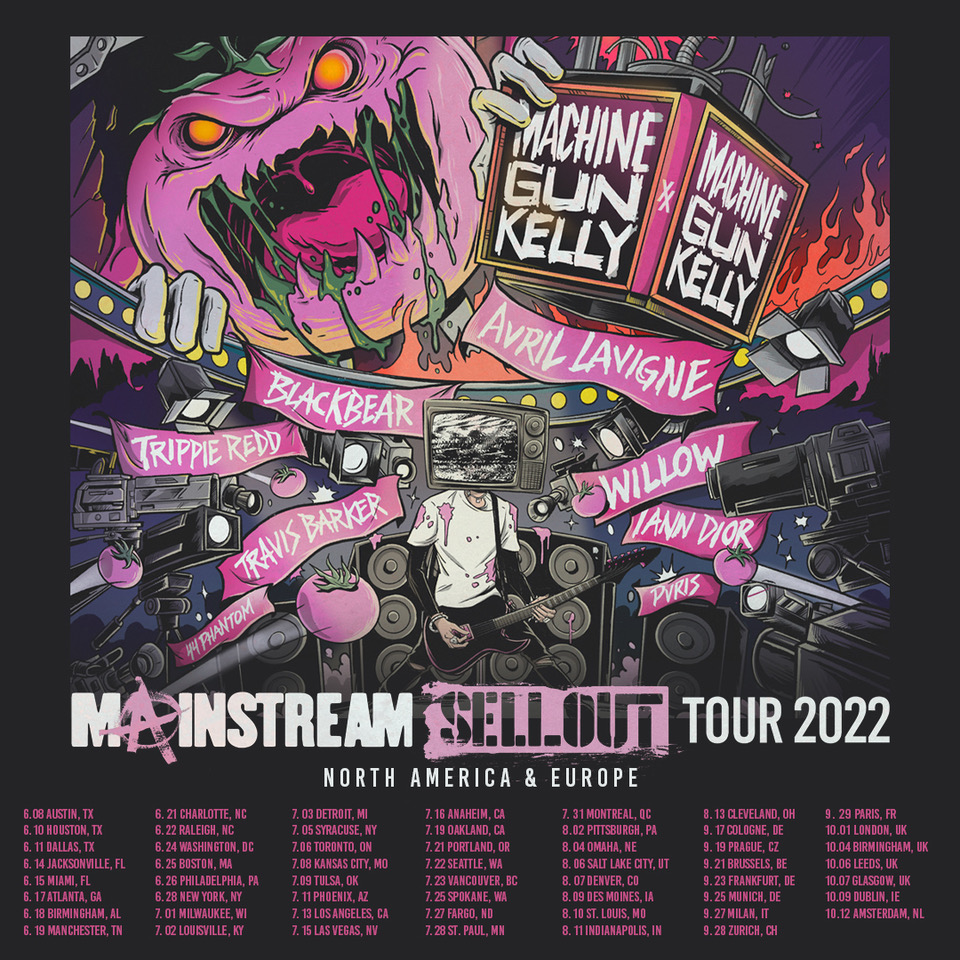 The “My Ex’s Best Friend” singer will also have Canadian stops in Vancouver (July 23) and Toronto (July 6).

Presale tickets go on sale Tuesday, March 22 at 1 pm. General sales start on Friday, March 25 at 10 am local on Ticketmaster.

Tickets for MGK’s Montreal leg of the tour have to be purchased separately from the “Mainstream Sellout Tour” and must be purchased as either a day or three-day pass through the Osheaga website.