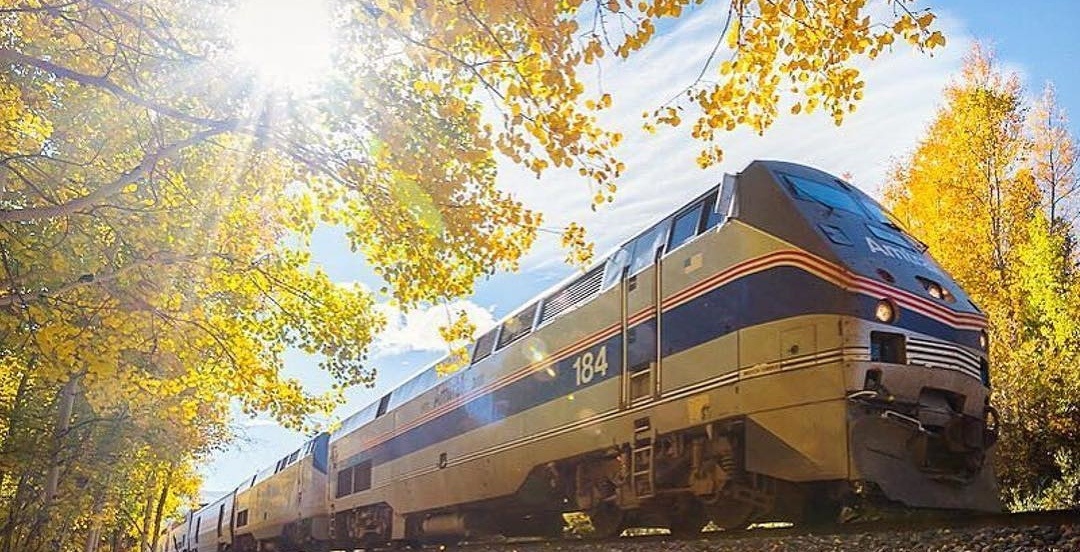 Amtrak trains is announcing that they are bringing back classic glass-domed railway service cars to two of their most scenic routes this fall, one of which connects Montreal to New York.

Railway passengers will have the chance to ride on a train that was built in 1955, it has windows on every side including the ceiling, allowing for full panoramic views.

The glass carriage train is currently the only one of its kind that remains in service. 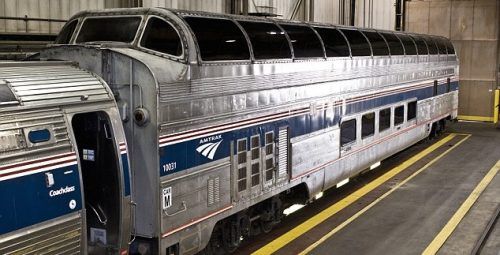 From September 27 to November 2, travellers will be able to ride on a service that connects Montreal to Albany and New York City.

Built in 1955, the train was renovated in 1985 where it was used for daily services on trips in the Washington and Orlando areas through until 1994.

The trains have since been revived for sporadic routes throughout North America and Montrealers will have their chance to ride these vintage iron horses with full scenic views at the end of September.

Fare prices will vary depending on selected route and dates.