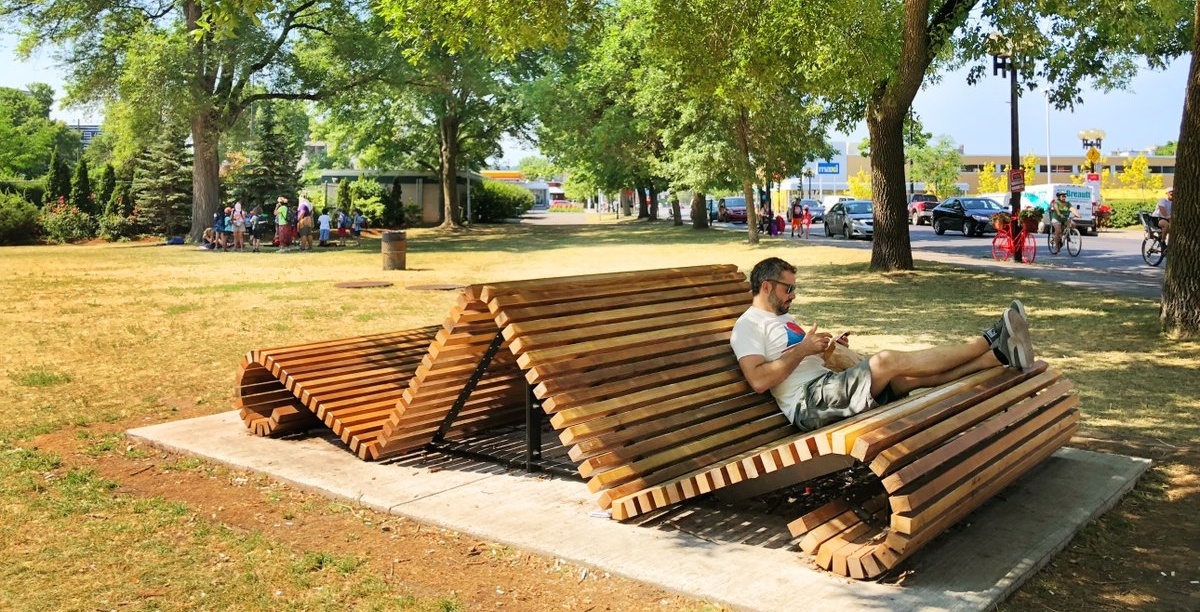 The borough of Rosemont-La-Petite-Patrie and Projet Montreal have teamed up to give dying trees a second chance by recycling them into gorgeous, wooden benches for the public.

The project is part of the “a tree for my neighbourhood” program and focuses on ash trees that have been threatened by emerald ash borers.

Ash borers, originally from Asia, are invasive beetles that eat and destroy trees from the inside. Montreal has been dealing with an infestation of the insects since 2012. Once infested, an ash tree can only survive for two to five years afterwards.

In Rosemont, more than 8,000 ash trees (one street tree out of three) are threatened by the beetle, according to the Ville de Montreal website.

The program aims to remedy its urban forest by turning the infested trees into public pieces. The Borough has also preserved the wood of dozens of infected trees that will be used for furniture, such as picnic tables, benches or ice-hockey rinks.

The latest collection of refurbished trees have been transformed into park benches. 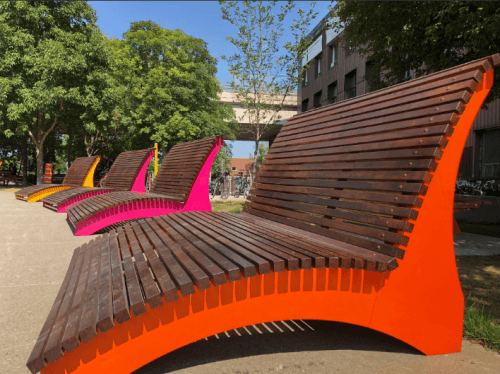 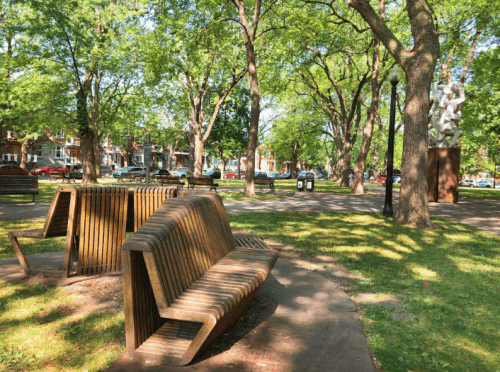 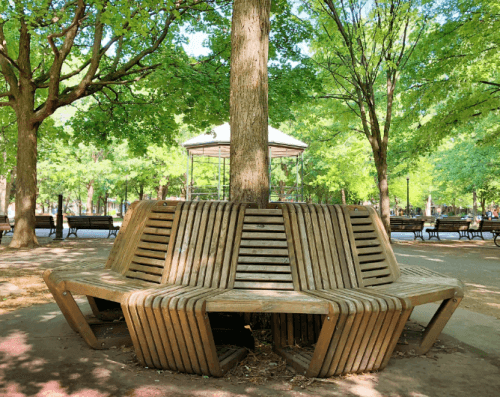 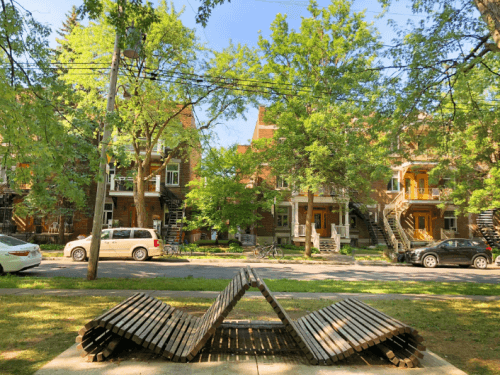