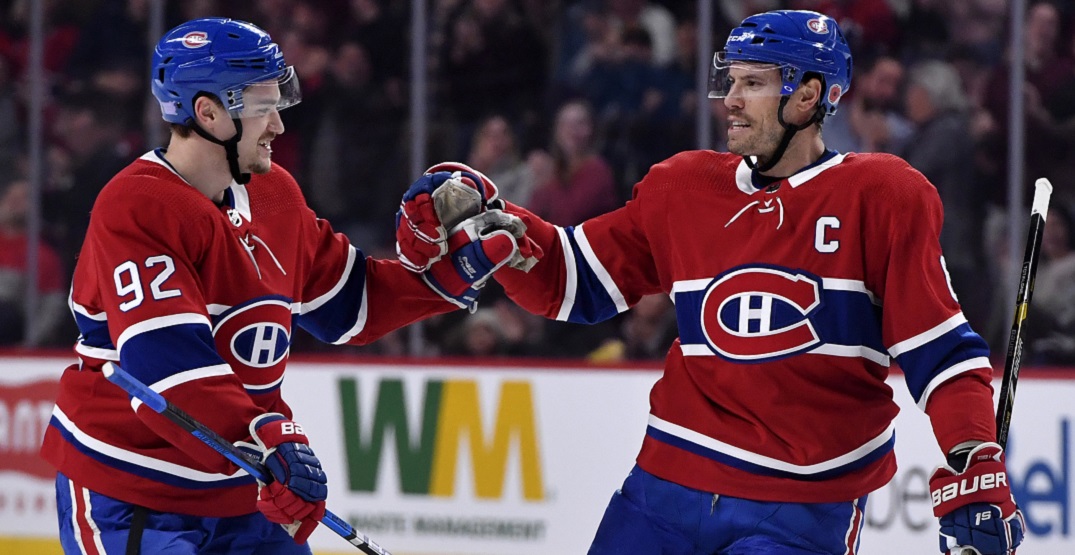 Ahead of next week’s Seattle Kraken expansion draft, certain members of the Montreal Canadiens have got to be shaking in their boots.

For the Montreal Canadiens, there are two protection methods that they can take:

After a run to the Stanley Cup Final, there is no real clarity as to what the team’s strategy will be heading into next week’s draft.

Last night, a bombshell report came out that captain Shea Weber could be exposed as a result of lingering lower-body injuries and may even end up missing all of next season (or more). This could mean the team is picking the 7-3-1 model, and leaving all of Weber, Brett Kulak, Erik Gustafsson, and John Merrill exposed.

Forwards Corey Perry, Phillip Danault, or Tomas Tatar are possibilities to be picked up, but all three are currently unrestricted free agents. While the Kraken could select any of those three, there’s not too much of an incentive to do so as they’d still have to negotiate a contract. Out of players currently under contract with the Canadiens, here’s who the Kraken might feasibly take in the draft.

Jake Evans offers perhaps the perfect option for the Kraken: a forward in the prime days of his career who doesn’t cost a whole lot of money. Evans isn’t anything too special on the ice, but he also doesn’t cost a heck of a lot either. If they’re looking for cheap depth, Evans would be a great fit for the Kraken.

Ben Chiarot is the interesting one here — if he’s open, he probably goes to Seattle. He’s got one year left on his deal and can play an effective top-four role.

Weber, Jeff Petry, and Joel Edmunson would be the likely names to protect ahead of Chiarot in the 7-3-1 model. But if Weber’s injuries are as serious as the reports say, Chiarot might find himself sticking around in Montreal for one more year,

After a tough season on the goal scoring front, a fresh start on a new team could be what’s best for everyone if Jonathan Drouin is exposed in the draft.

It’s unclear if he sees himself staying in the Canadiens organization or whether the team will have Drouin back. Speculation about Drouin’s future is at an all-time high after the forward pulled away from the team in late April for undisclosed personal reasons.

Look, the Kraken probably shouldn’t take Shea Weber. But if they wanted to and feel he’s healthy enough to play at some point for them in the future, maybe it’s just crazy enough to work. And if he’s exposed, anything is possible in today’s NHL.