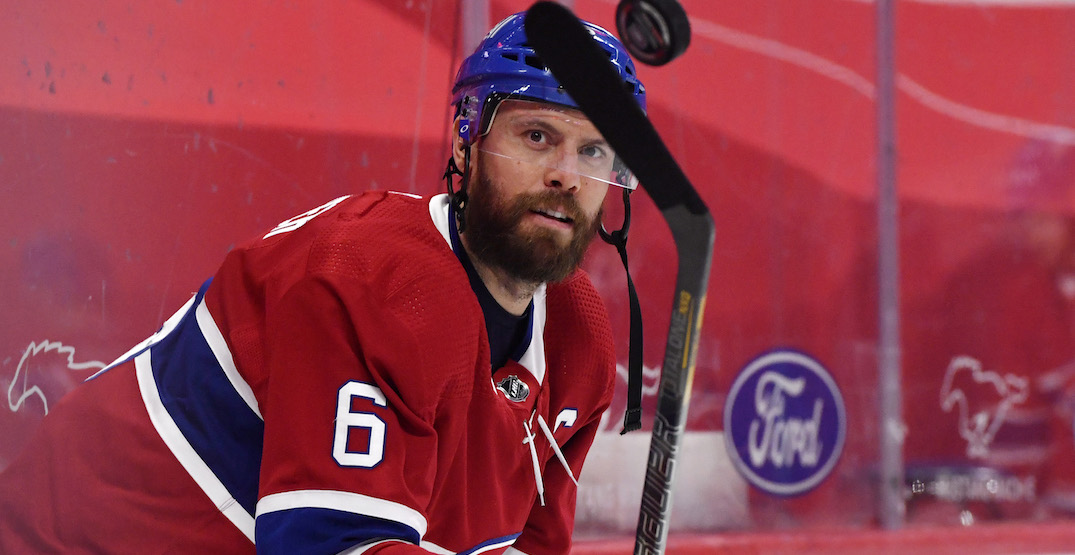 The Montreal Canadiens aren’t going to protect their captain in next week’s Seattle Kraken expansion draft, according to Renaud Lavoie of TVA.

While Weber has a hefty contract, carrying a $7.857 million cap hit, that’s not the only reason.

I’m hearing the @CanadiensMTL won't protect Shea Weber for the expansion draft. Following the latest medical evaluations, he could miss all of next season. If not more.

The 35-year-old could miss all of next season, Lavoie says, following medical evaluations. Weber played through a thumb injury during the Habs’ run to the Stanley Cup Final.

Teams have to submit their protected lists by this Saturday, and the Kraken will announce their picks on Wednesday, July 21. With Weber being left unprotected, the Canadiens will likely protect their three other top-four defencemen: Jeff Petry, Ben Chiarot, and Joel Edmundson.

Leaving Weber unprotected does run the risk of losing him to Seattle, though given his age, injury status, and contract, that may be unlikely.