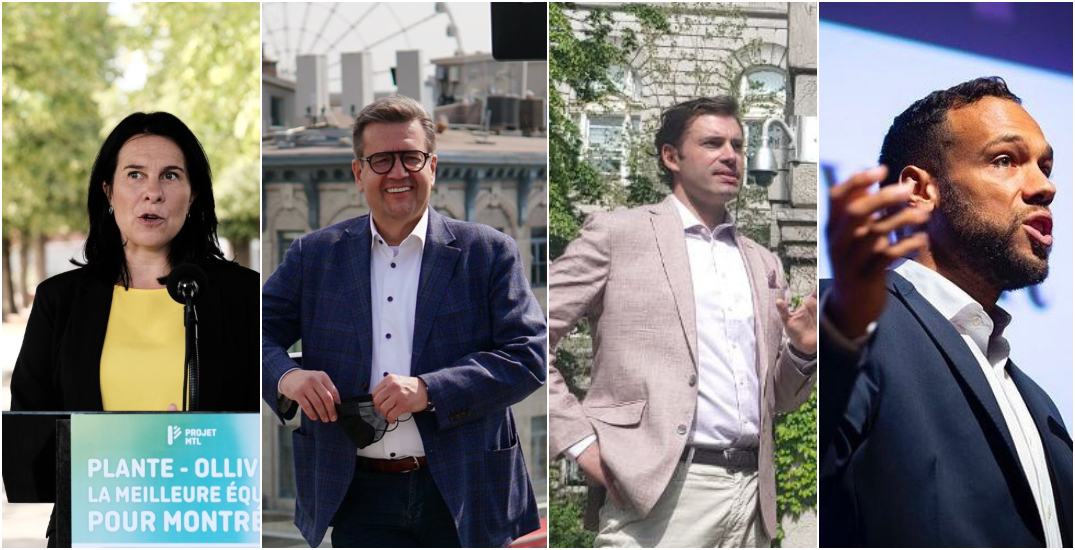 Municipal campaigns are heating up across Montreal as voters get set to re-elect or replace current mayor Valerie Plante.

A recent Léger poll has Plante and former Mayor Denis Coderre nearly tied with both expected to receive around 36% of the vote. Other candidates include Balarama Holness and Marc-Antoine Desjardins who polled at 8% and 5% respectively.

Nearly 15% of participants in that poll were undecided. And in a tight race, every single vote matters.

So, for any Montrealers out there who aren’t sure which candidates have their best interests in mind, here’s Daily Hive’s breakdown of what each of the four major party’s candidates are proposing. 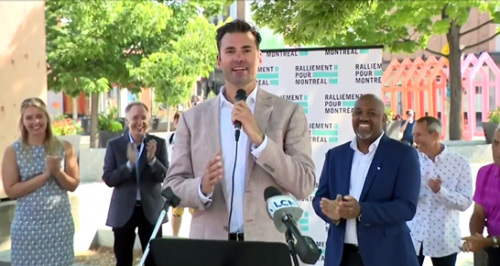 Former lawyer Marc-Antoine Desjardins and his Ralliement pour Montreal party published their four-step manifesto on their website. If elected, their goals for the city include: 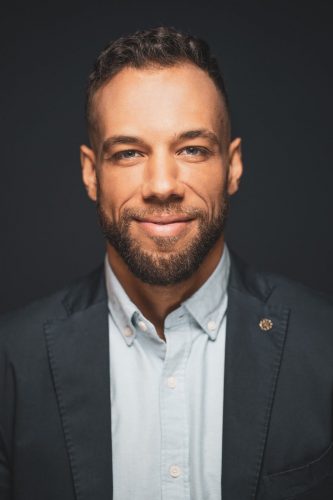 McGill graduate and Grey Cup champion Balarama Holness announced his candidacy for mayor with a new community-led political party, Mouvement Montreal, which was formed out of Holness’ desire to provide Montrealers with an alternative to the status quo.

His party’s plan focuses on job security, affordable housing, and accessible public transportation. Along with officially recognizing Montreal as a bilingual city, if elected, the candidate would like to bring an NBA team to the city. 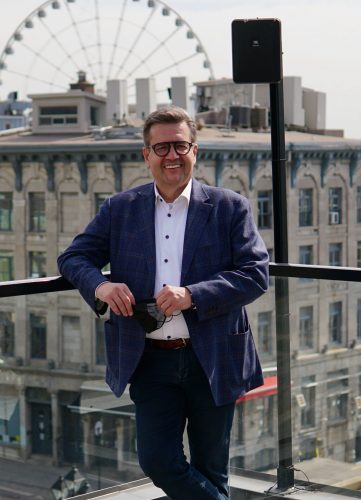 As the former mayor of Montreal between 2013 and 2017, Denis Coderre and his Ensemble Montréal team are running a campaign focused on unifying the city.

Among his many ideas, Coderre, the former federal cabinet minister, says he would like to build more skyscrapers by eradicating the Mont-Royal building height limits, prioritize public safety in light of the city’s recent gun violence, and invest more into waste collection. 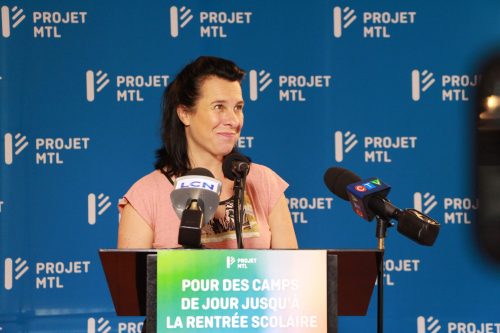 Among these goals are 60,000 affordable housing units over the next 10 years, the banning of single-use plastics across the city, following through on her promise to construct the “pink line” metro extension, and $110 million plan to combat gun violence.