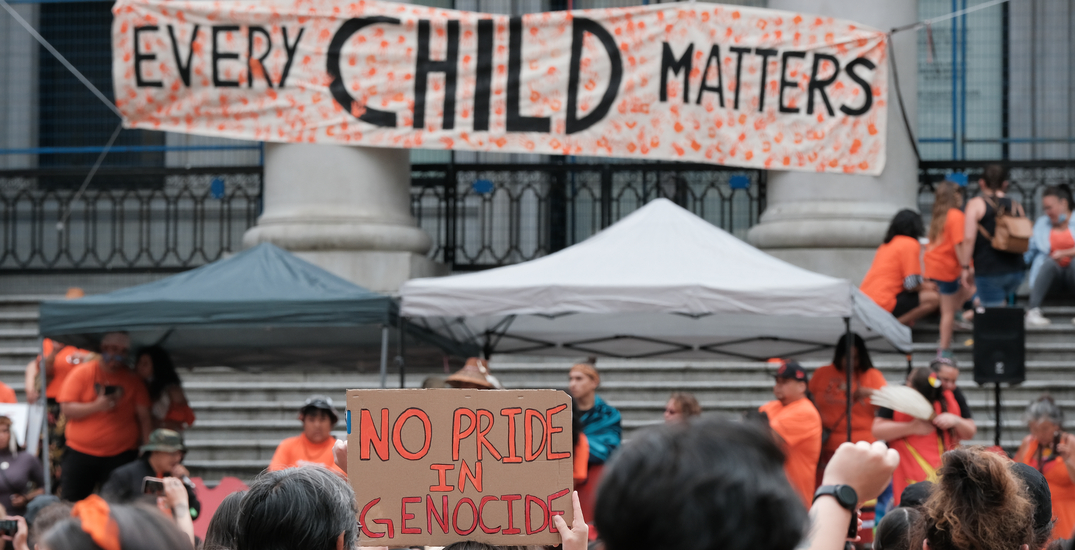 The National Day for Truth and Reconciliation will not be a statutory holiday in Quebec.

September 30 has been officially designated as the National Day for Truth and Reconciliation by the Canadian government but that doesn’t necessarily mean everyone in Quebec will get the holiday off of work.

The federal government established the holiday in June to commemorate the legacy of the residential school system and honour its survivors.

Steven Guilbeault, the Minister of Canadian Heritage, called the bill, known as C-5, “an important step towards reconciliation.” Establishing a statutory holiday to publicly acknowledge the history of residential schools was one of the Truth and Reconciliation Commission of Canada’s 94 calls to action.

The stat holiday will apply to federal employees regulated in private sector workplaces and most federal crown corporations.

According to Revenu Québec, even though Quebec is observing the holiday, only “financial institutions will be closed” across the province.

“An important step in the reconciliation process, this day provides an opportunity to recognize and commemorate the tragic history and ongoing legacy of residential schools, and to honour survivors, their families and communities,” says the government website.

Since this day coincides with a number of tax deadlines in the province, Revenu Québec is extending deadlines that would normally fall on September 30 to the next business day.

Meanwhile, Nova Scotia, Manitoba, and PEI will close schools on September 30 and give provincially employed workers the day off.