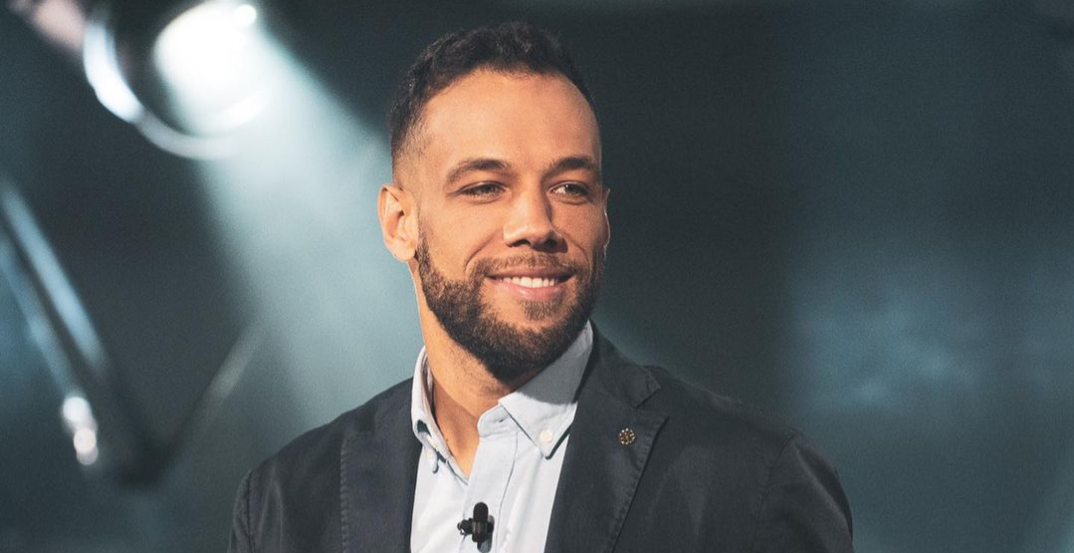 Balarama Holness, the former Montreal Alouette Grey Cup champion who aspires to be a “Canadian Barack Obama,” is running to be the Mayor of Montreal.

In a statement issued Thursday morning, Holness said he would head a new municipal party called Movement Montreal under the campaign motto “People before politics.”

Holness says Movement Montreal is “focused on energizing the city by serving and representing all Montrealers.” He says his party’s new approach to political organizing, campaigning, and policy-making will “prioritize peoples’ needs, support their aspirations, and give them a voice.”

A fresh vision to energize Montreal: I’m officially running for Mayor of our city!

My team and I have decided to launch @Mouvement_MTL, a political party that prioritizes your needs, supports your aspirations, and empowers your voice. #mvmtMTL #CityUnited #polMTL pic.twitter.com/xVdMilmAmX

The Montreal native won a Grey Cup Championship with the Alouettes in 2010. He ran for Projet Montréal in the 2017 municipal election but did not win a seat on the city council.

He founded the active lobby group “Montreal in Action” in 2018.