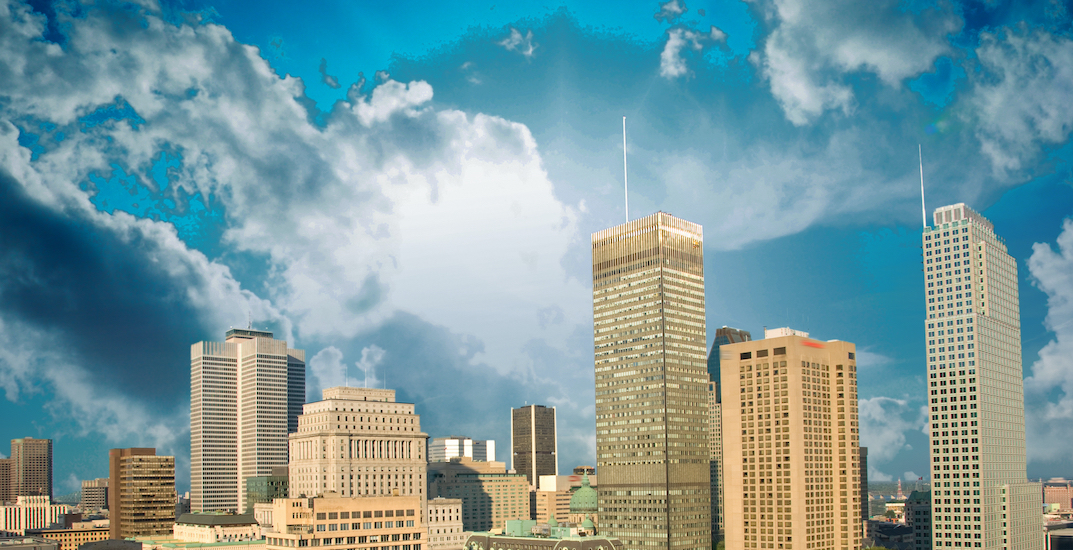 Anyone hoping to afford to buy a home in Montreal needs to save for a little over three years.

According to a new National Bank of Canada data report on housing affordability, prospective Montreal condo owners would need a minimum household salary of $67,750 to be able to put a down payment on the average Montreal condo — priced at $332,230.

The National Bank of Canada has priced the average non-condo residence in Montreal at a modest $446,648. To afford that, buyers will need an average household income of $91,083 and about 39 months’ worth of savings — that’s just over 3 years.

“Montreal saw the median home price for all dwellings combined rise 6.1% in the quarter on jumps of 6.6% and a 3.5%, respectively, for non-condo dwellings and condos,” says the report. “An increase in the median annual income (+1.3%) and lower interest rates were not enough to offset higher home prices (MPPI*up 0.4 pp). Unlike what transpired in the non-condo segment (+0.6 pp), the situation did improve in the condo segment (-0.3 pp). Year on year, Montreal registered the second weakest decline in MPPI* (-0.5 pp) of the ten urban centres covered after Ottawa/Gatineau.”

While it might seem daunting, people need to only save for 39 months to buy a home in Montreal, compared to a staggering 409 months in Vancouver and 289 in Toronto.

According to the report, overall housing affordability — a ratio of housing costs to total household income — actually went up in Canada during every quarter of 2020. The trend does appear to be slowing down thanks to soaring real estate prices.

So forget those Poutine Week deals — start saving for a house instead.