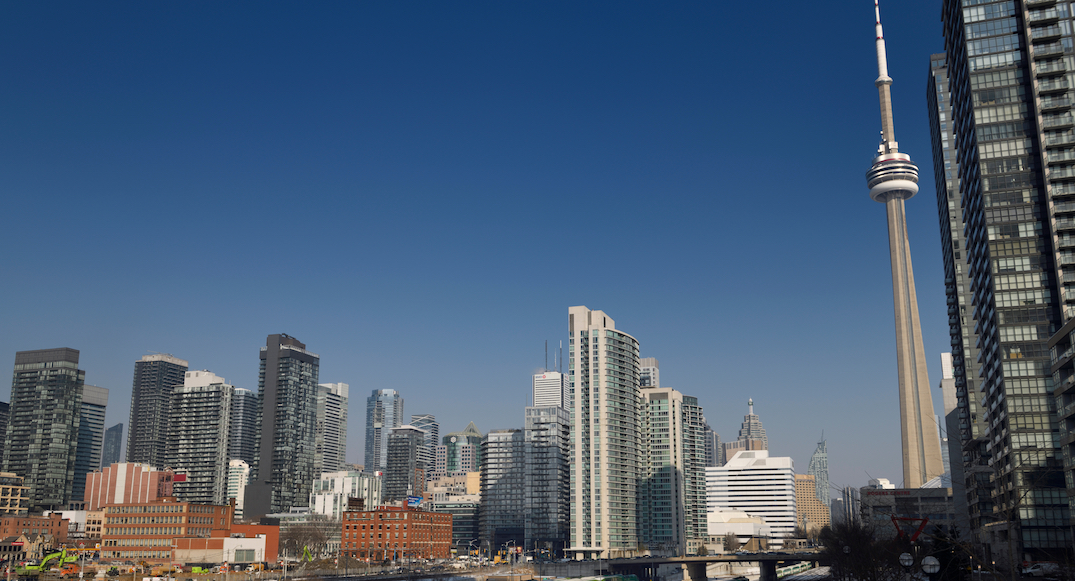 Despite economic uncertainty due to COVID-19, Greater Toronto Area realtors reported over 95,000 home sales in 2020, which is the third-best result on record.

“The Greater Toronto Area housing market followed an unfamiliar path in 2020. Following the steep COVID-induced drop-off in demand during the spring, home sales roared back to record levels throughout the summer and fall,” said Lisa Patel, TRREB President.

“A strong economic rebound in many sectors of the economy, ultra-low borrowing costs and the enhanced use of technology for virtual open houses and showings fuelled and sustained the housing market recovery.”

TRREB reports that the strongest growth in the GTA regions around Toronto was among single-family home types.

According to TRREB, “after a pronounced dip in market activity between mid-March and the end of May, market conditions improved dramatically in the second half of the year, with multiple consecutive months of record sales and average selling prices.”

Jason Mercer, TRREB Chief Market Analyst, said that while the housing market as a whole recovered strongly in 2020, there was a dichotomy between the single-family market segments and the condominium apartment segment.

“The supply of single-family homes remained constrained resulting in strong competition between buyers and double-digit price increases,” he said.

“In contrast, growth in condo listings far-outstripped growth in sales. Increased choice for condo buyers ultimately led to more bargaining power and a year-over-year dip in average condo selling prices during the last few months of the year.”

And TRREB’s CEO said the next 12 months will be critical.

“In particular, the impact of resumption in immigration and the re-opening of the economy will be key,” said John DiMichele, TRREB CEO.