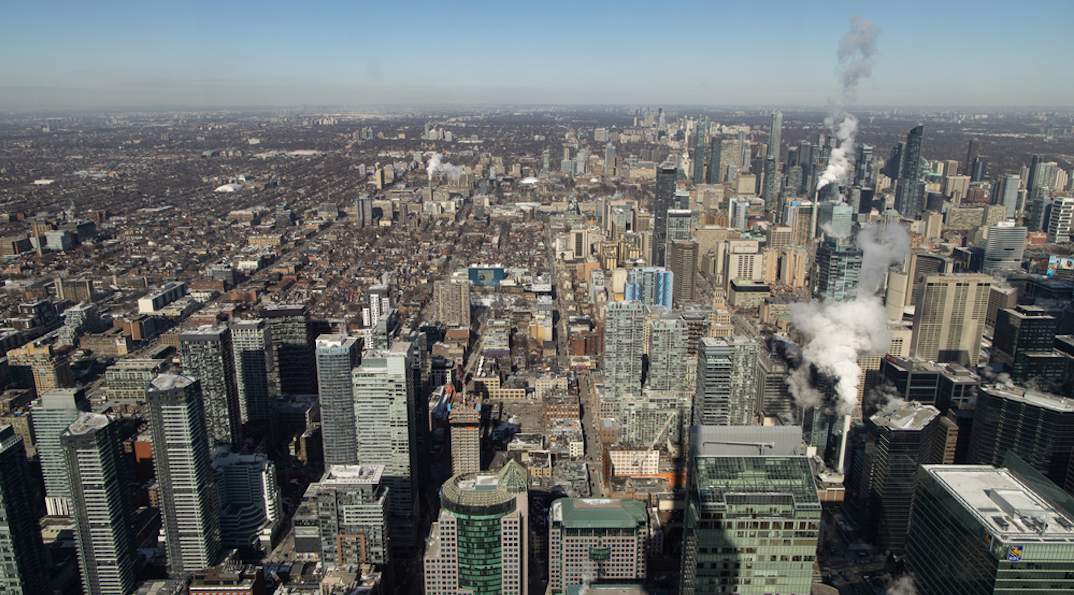 Anyone hoping to afford to buy a home in Toronto better be willing to save for quite a few years.

According to a new National Bank of Canada data report on housing affordability, prospective Toronto condo buyers will not only need a minimum household salary of $124,335 to be able to put a down payment on the average Toronto condo — priced at $615,805 — but they’ll need to save up for just over four years to be able to afford it.

And anyone who was hoping to avoid living in a Toronto condo and instead buy an actual house will need more money and even more patience.

The National Bank of Canada has priced the average non-condo residence in Toronto at a whopping $1,039,438. To afford that, buyers will need an average household income of $178,499 and about 289 months’ savings — that’s just over 24 years.

When compared to other major Canadian cities, Toronto comes second, only behind Vancouver, as the most expensive city for buying homes.

According to the report, overall housing affordability — a ratio of housing costs to total household income — actually went up in Canada during every quarter of 2020. The trend does appear to be slowing down thanks to soaring real estate prices.

So if we all start saving right now and stop with our avo-toast obsessions, maybe we can afford house in Toronto by the time we retire.