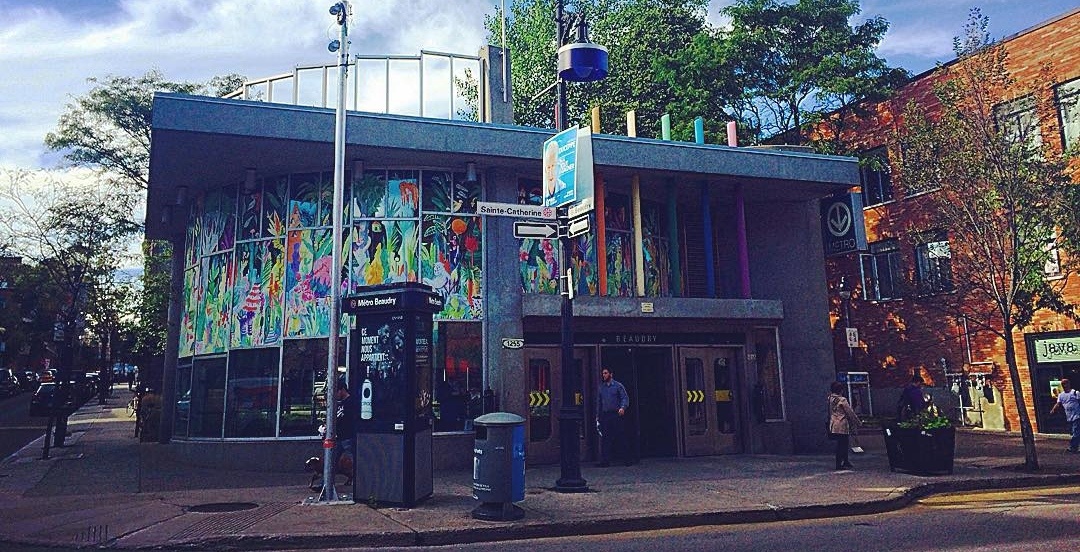 Montreal’s Beaudry metro station is about to go through a major refurbishment, and it’s going to take almost two years to get there.

With work slated to be completed by March 2020, the Village’s metro station will be completely shut down for 8 months beginning this October 1 for initial repairs.

The Green Line train will not stop at Beaudry station at all until June 2, 2019. A shuttle service from Papineau to Berri-UQAM will be provided to ease transit during the construction.

“We are unable to keep the station in operation for the duration of the project due to the scope of the work, the single narrow entrance building, and the station’s particular layout, with its 75-metre pedestrian tunnel,” Reads the STM’s statement.  “Our teams will spend eight months sealing cracks, channelling water, repairing concrete, etc. When the work is finished, users will be able to admire the station’s original architectural approach, and the exposed, painted concrete will facilitate future maintenance.”

Along with fixing water damage (which the STM deems as completely safe), Beaudry metro station will have a refurbished staircase, structural repairs, new lighting fixtures, a new motorized door, improved ventilation and a new layout in public traffic areas.

The Green Line will continue its normal service and will pass through the heavily constructed Beaudry station at a reduced speed without opening its doors.

The shuttle service will operate during the metro’s usual hours and will cost regular STM fare to board. 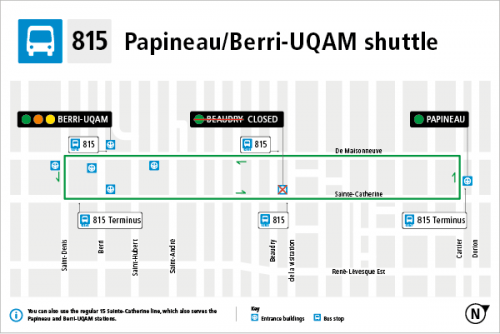