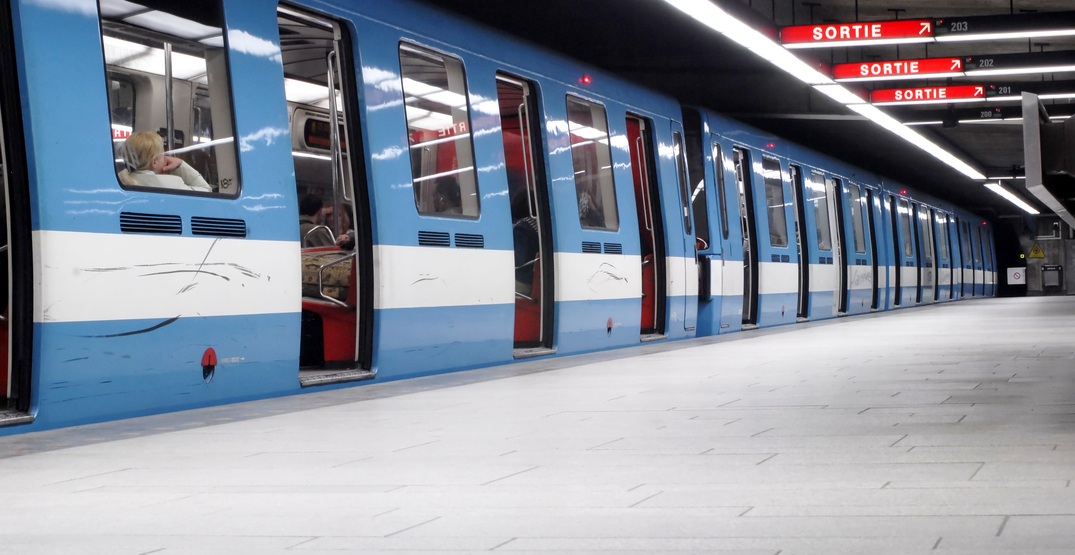 The test project will be installed at 13 stations across the Orange Line. The barriers will be equipped with glass doors that open automatically when a metro car stops. These doors will prevent people from accessing the tracks.

Suicide prevention barriers are becoming more widespread on underground train networks all over the world.

The STM hopes the barriers can also help to reduce the number of shutdowns and prevent delays and traffic underground.

Though just a pilot project, STM media relations confirmed with Daily Hive that the city’s forthcoming light-rail trains will be equipped with the “anti-suicide” barriers.

The metro barriers are slated to be installed at the start of 2019.

The STM however, couldn’t give a budget as to how much the metro’s potential new barriers could cost.