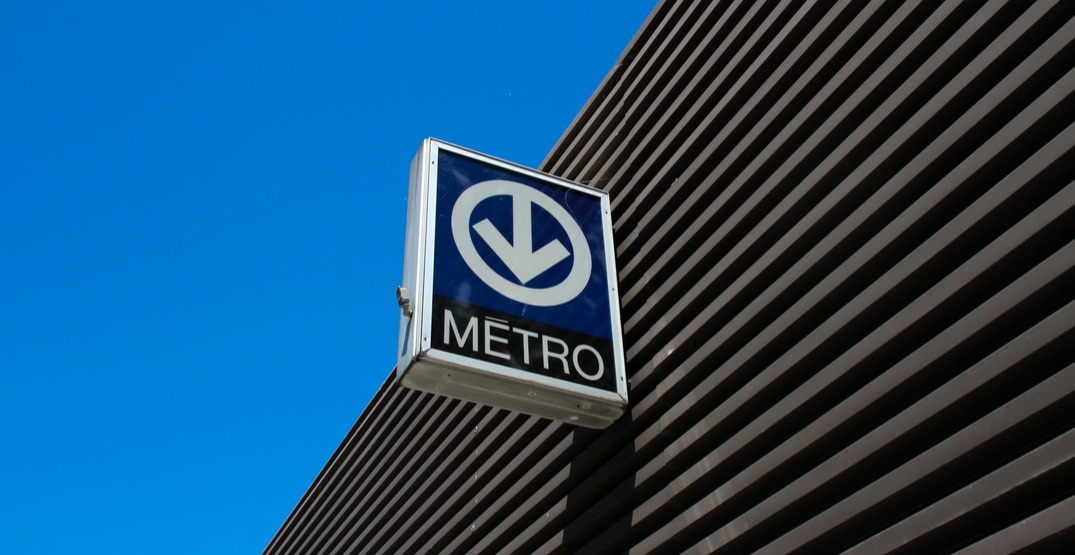 After countless years of speculation and rumours, plans for an extension of Montreal’s Blue Line metro have been confirmed.

The announcement was made on Monday, April 9, in St. Leonard. Quebec’s Premier Philippe Couillard presented the news to the public alongside Prime Minister Justin Trudeau and Montreal Mayor Valerie Plante.

During the announcement, it was confirmed that the project will extend the blue line by 5.8 kilometres east into St. Leonard and Anjou. Five new metro stations will be created, located along Jean Talon St. and stop at Pie IX Blvd., Viau St., Lacordaire Blvd., Langelier Blvd., and Galeries d’Anjou.

In addition to the new metro stations, a pedestrian tunnel, two bus terminals, and a park-and-ride with 1,200 parking spots will be built, making way for approximately 17,000 new users on the blue line.

The Blue Line extension will cost an estimated $3.9 billion. Of that total, $32 million is expected to go into cost planning and $330 million will be spent on expropriation of properties to make way for construction.

Mayor Valerie Plante shares that it will “be the first time since 1988 that Montreal will break ground on a new metro station.” She also reveals that as excited as they are about the Blue Line project, they understand the pressure this puts on the Orange Line. Plante ensures that both short-term and long-term solutions are being put into works for the entirety of Montreal’s transit system.