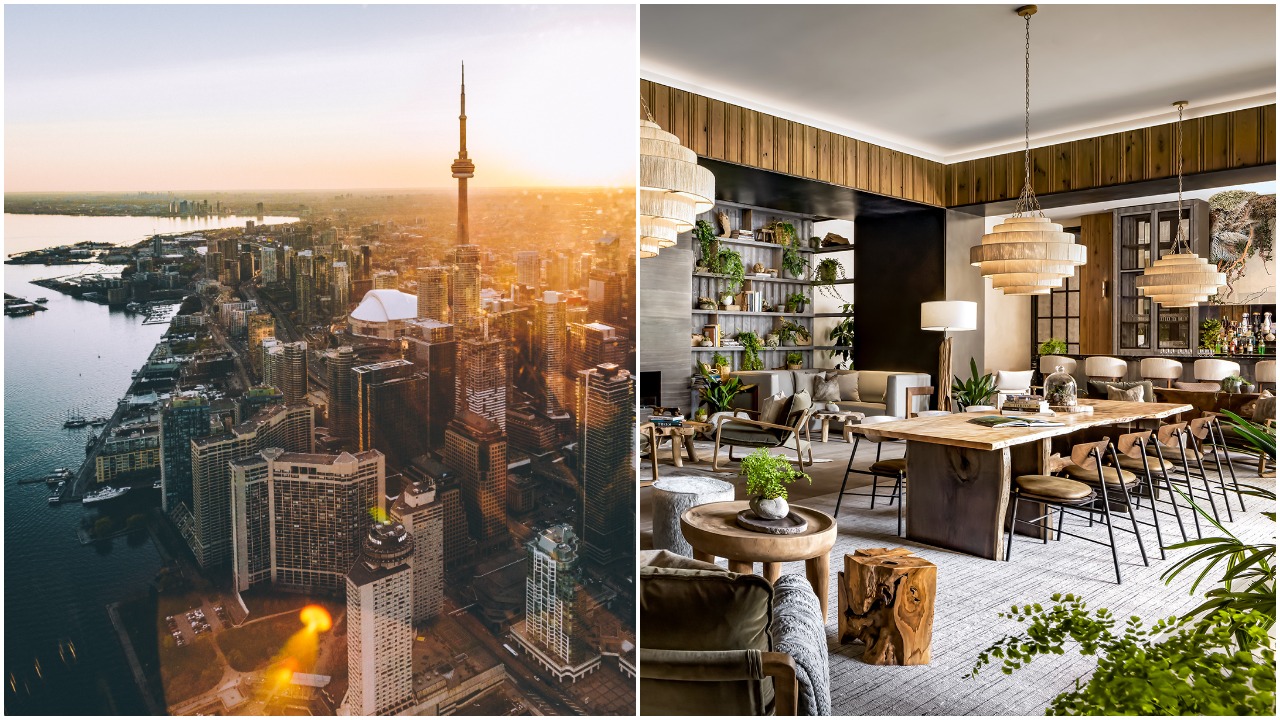 Toronto has been getting more of a global fan base with celebs like The Weeknd and Drake paying homage to their hometown in their music. The city is also finally getting the name recognition it deserves in the film as the focal point in Pixar’s animated film Turning Red.

Even though you won’t be able to see it all on a weekend, here are some of our favourite things to do during a weekend trip to Toronto.

What to Do in Toronto

If you’re looking for an outdoor adventure without venturing too far from the city, visit Evergreen Brickworks to hike on the guided trails and pick up a snack or picnic spread from the Farmer’s Market on Saturday.

Many of the museums in Toronto have rotating exhibitions and are always offering something new to see. Within the downtown core, the Royal Ontario Museum, Gardiner Museum, Art Gallery of Ontario, Little Canada and Myseum are along the subway line(or by foot if you’re taking the scenic route).

For an interactive activity, take a new spin on the historic Casa Loma by booking your slot in advance to one of the many storylines offered in the Casa Loma Escape Rooms.

There is no better time to support the arts than after the last couple of years that we have had. Plan your trip around a concert at one of the live music venues around Toronto, or grab a ticket to hear your favourite artist play at the recently renovated Massey Hall. 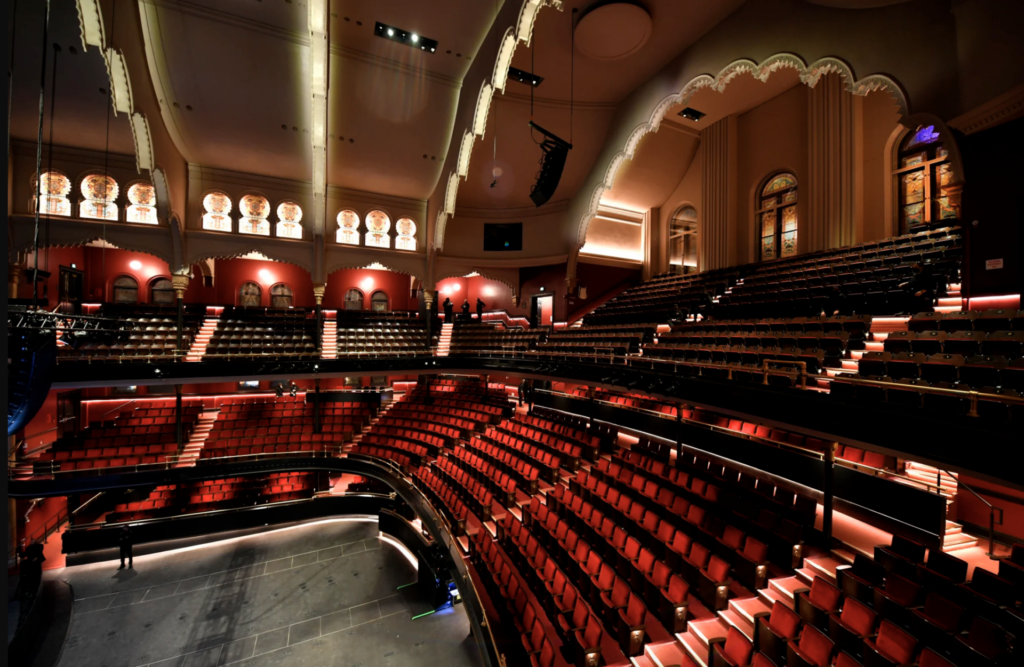 Enjoy the city with all your senses seeing the sights and tasting the many flavours of the city. For an immersive way to experience the multicultural cuisine, book your spot on a Chopsticks + Forks food tour through Kensington Market.

Toronto is a city of neighbourhoods. Indulge in the locally-owned restaurants in Chinatown, Little Jamaica or  Little India to travel the world with your tastebuds.

Depending on what is on your radar for your weekend in Toronto, you should be at a hotel within walking distance of the attractions you’re most interested in. For instance, if you’re a sports fan looking to catch a game, a room at Le Germain Hotel Maple Leaf Square will be within walking distance to the stadiums. Or, if you have a busy weekend planned to enjoy the bars and restaurants along Queen St West, The Drake Hotel has expanded with additional 32 rooms in their Modern Wing.

For a luxurious escape, look no further than the 1 Hotel Toronto. The lush indoor plants and bohemian-inspired decor transports you from Saluylita to Seville as you wander from the lobby to the buzzing Casa Madera restaurant on the main floor. 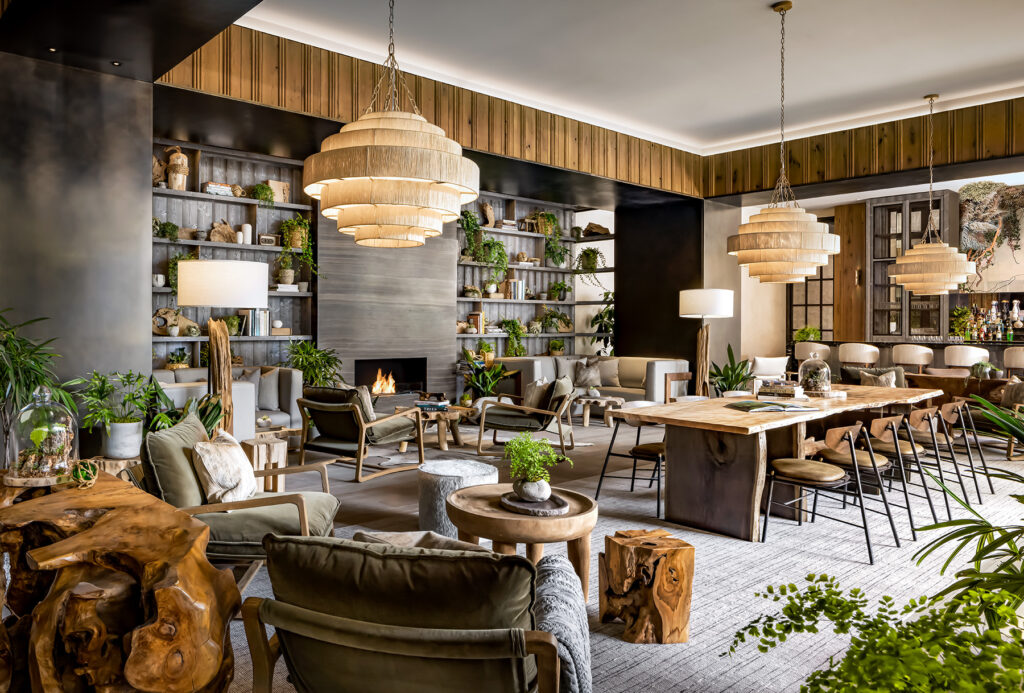