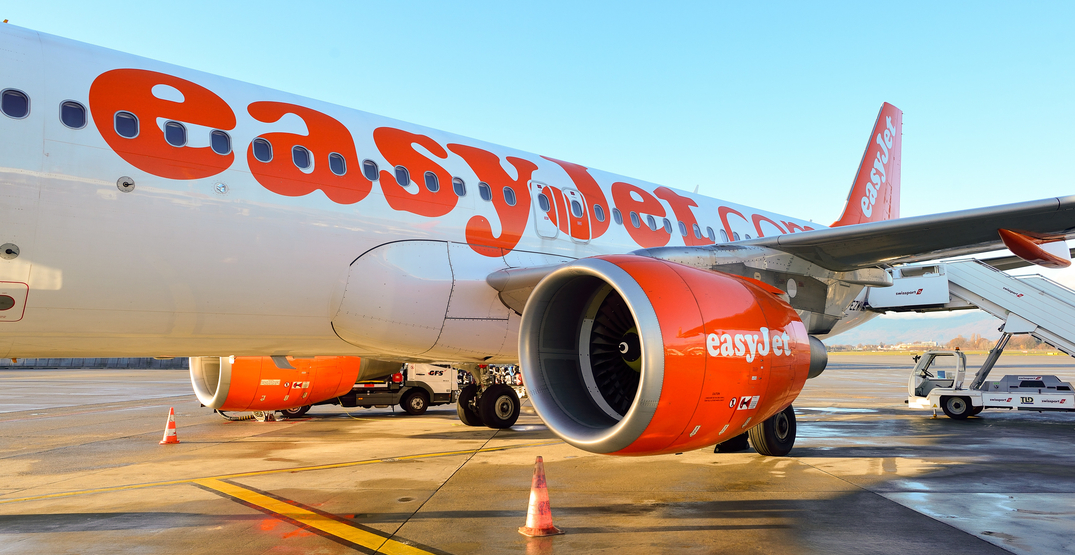 According to an announcement rolled out on Tuesday, easyJet has committed to finishing out the remainder of 2019 striving to become the “world’s first major airline to operate net-zero carbon flights by offsetting the carbon emissions from the fuel used on the flights.”

Having faced a challenging year, in their year-end on September 30, 2019, easyJet has delivered a full year of results in line with expectations.

The airline received consistent revenue per seat over the second half of the year via self-help initiatives. It also demonstrated competent operational performance as a result of their ongoing operational resilience program and continued commitment to cost control, despite difficulties faced in Q4 from environmental disruptions such as weather and the issues arising in London’s Gatwick Airport (LGW) back in July.

This success speaks volumes to the resilience of the company with passenger numbers for year-end increasing by 8.6% to 96.1 million, according to the press release.

In regards to their net-zero initiative, the airline said in the statement, “From today onwards easyJet will make all flights net-zero carbon. By offsetting the carbon emissions from the fuel used on the flights across our whole network we will become the world’s first major net-zero carbon airline. Carbon offsetting is an interim measure and we will continue the push to reinvent aviation for the long-term, including (the) development of sustainable fuel and electric flying.”

The British budget airline said it anticipates spending £25 million (~$43 million CDN) over the next year to “compensate for every tonne of CO2 emitted from fuel used for its flights, by ensuring there is one tonne less in the atmosphere.”

They plan to achieve this through multiple initiatives, including physically removing CO2 from the air by planting trees or by avoiding any additional releases of CO2.

They are adamant about going through the proper channels and will only approve programs that meet either the Gold Standard or Verified Carbon Standard (VCS) accreditation.

“We recognise that offsetting is only an interim measure, but we want to take action on our carbon emissions now,” said easyJet CEO Johan Lundgren in a press release. “easyJet has a long tradition of efficient flying – the aircraft we fly and the way we fly them means that easyJet is already more efficient than many airlines. However, our priority is to continue to work on reducing our carbon footprint in the short term, coupled with long-term work to support the development of new technology, including electric planes, to reinvent aviation for the long-term.”

Airlines are under an immense amount of pressure to take action as awareness of the global climate crisis continues to rise, a crisis that continues to pose a severe threat to their business.

Teen climate activist Greta Thunberg has assisted in increasing the hype amongst young people to seek alternative modes of transportation through a hashtag on social media in Swedish that translates to “flight shaming.”

Many environmental activists condemn global aviation as a result of their level of emissions, which continue to rise.

easyJet is undoubtedly taking a step in the right direction. Hopefully, if this initiative gains traction and further support, other airlines will follow in suit.