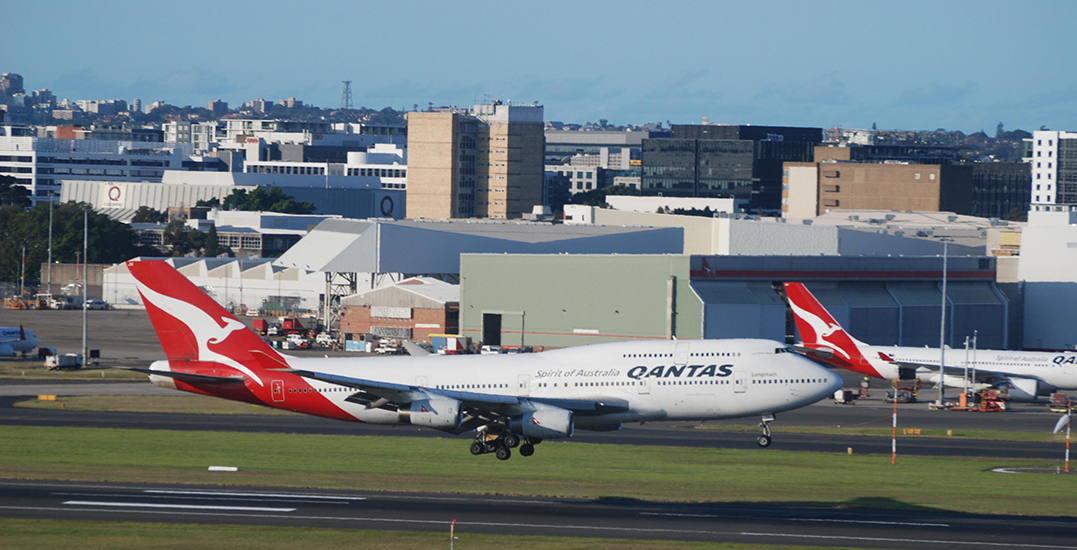 An Australian-based airline company has just completed the world’s longest non-stop flight route, with the intention of one day making it available to the public.

On Sunday, Qantas Airline completed the first test flight of Project Sunshine. The project, which was announced last August, was launched to study the health and wellbeing of passengers and crews on ultra-long-haul flights.

The test flights take place on Boeing 787-9s from October to December. Qantas will run three test flights in total, flying from New York and London to Sydney.

Sunday’s flight saw the company complete the trip from New York to Sydney after 19 hours and 16 minutes in the air. It was also the world’s first flight by a commercial airline direct from New York to Syndey, according to Qantas.

Forty-nine passengers and crew members were on the flight in total. Employees wore different measuring tools, while pilots wore electroencephalogram (EEG) devices. A series of tests were run including monitoring pilot brain waves, melatonin levels and alertness, and even exercise classes for passengers.

The company also experimented with different cabin lighting and timing for in-flight meals, in an effort to reduce jetlag.

“Night flights usually start with dinner and then lights off,” said Alan Joyce, Qantas Group CEO, in a statement. “For this flight, we started with lunch and kept the lights on for the first six hours, to match the time of day at our destination. It means you can start reducing the jetlag straight away.”

Sean Golding, the Qantas captain that lead the four pilots operating the flight, commented that despite headwinds overnight, the flight went “really smoothly.”

“Overall, we’re really happy with how the flight went and it’s great to have some of the data we need to help assess turning this into a regular service,” he says.

The next research flights for Project Sunrise will take place in November, from London to Sydney, and December, from New York to Sydney. A final decision is expected to be made before the end of the year.