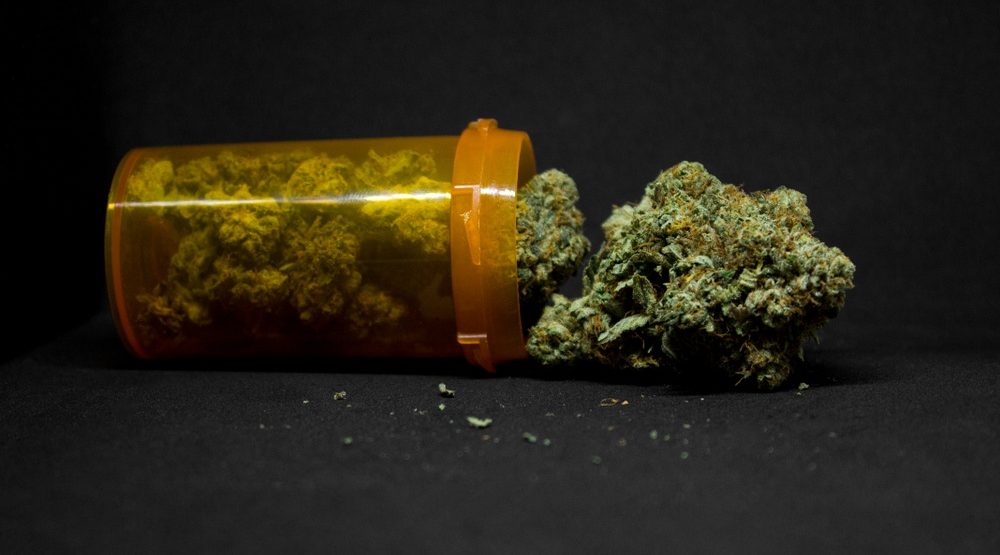 Before the Canadian government chose to legalize cannabis for personal use, it had a medical cannabis program. While far from perfect, this system allowed Canadians access to the plant with a doctor’s approval, offering treatment for a variety of ailments.

As legalization advances and stigma recedes, medical science is looking to understand the medical potential of cannabis. There is however some debate as the best method to develop these treatments.

Should cannabis remain as a whole plant, extracted oil, or the individual compounds isolated and produced as prescription drugs?

According to Dr. Nicco Reggente, a specialist in cognitive neuroscience, cannabis helps – because of one isolated chemical – but rather due to a cocktail of different cannabinoids interacting together. A reaction that has been dubbed the “entourage effect” by those who study cannabis.

“The entourage effect is essentially the multivariate combination of all the different cannabinoids and terpenes that are found naturally occurring in cannabis, complimenting each other, making each other more bioavailable in the body and bringing about this rich rounded medical effects,” Reggente said in an interview with Grow.

One of the ways that cannabis – and cannabinoids – function, said Reggente, is by binding with the CB1 and CB2 receptors in the brain. While normally these are part of natural functions of the endocannabinoid system – a system of cannabinoids that already in the body – to control involuntary reactions like hunger or temperature control, with cannabis the receptors allow THC, CBD, or any of the over 80 identified cannabinoids in the plant interact with the body in a variety of ways.

“A lot of studies that have been done on cannabis have been on isolates, isolating THC, isolating CBD,” he said. “And then saying, ‘just take this CBD or just take this THC,’ or injected into these poor rats that are getting the equivalent of like 20,000 milligrams. A lot of the times what happens is that those studies will yield negative results.”

However, the idea that cannabis medicine should involve the plant as a whole is not one shared by everyone working in the field.

Dr. Dan Peer, a professor and the director of the Laboratory of Precision NanoMedicine at Tel Aviv University, isn’t interested in cannabis as a whole. A medical traditionalist, he sees the future of the plant being in the isolation of compounds and the development of pharmaceutical drugs.

“Our research is not interested in recreational or medical cannabis, but mostly in registering drugs. We see the full potential of cannabinoids in drug development,” Peer told Grow during an interview. “We are really interested in cancer, I really think there is some gold there in opportunities. It needs to be done in a careful manner in a controlled manner by doing preclinical an clinical work in the right way.”

Dr. Peer uses pure extracts and isolates to create consistently measurable and quantifiable experiments. It’s the methods used in traditional drug development. He’s skeptical of the claims around the entourage effect, but also points out that the data he’s seen doesn’t point one way or the other.

He’s curious, but insists that the way to do things is with long-term study and tempering expectations.

“I apologize in advance to you readers that I don’t have a quick fix that’s wonderful,” he joked. “If we want to understand the full potential we need to go deep into basic research and then translational research — basically into the clinic in a controlled manner.”

“Not just doing 10 patients and saying this guy respond and this one doesn’t and that means it’s great. It needs to be highly regulated, highly controlled, and if it’s also possible double-blinded.

“Without this we will not be able to really understand where we are going.”