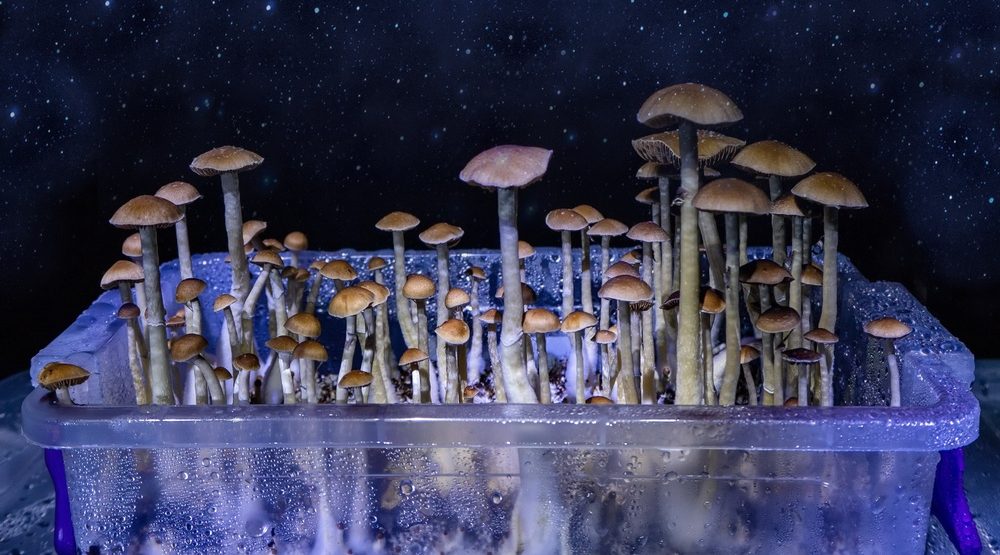 The residents of Denver, Colorado voted this week to decriminalize psilocybin mushrooms.

The vote in the US city was so close that yesterday, May 8, numerous news outlets following the election predicted that the initiative would fail. As late ballots were counted, the margins thinned and the totals rounded out to 89,320 votes for decriminalization to 87,341 against.

In the months leading up to the city’s local election, advocates were able to obtain the legally-required amount of signatures to add what would come to be called initiative 301 (I-301) to the ballot.

Psilocybin mushrooms is a broad term that applies to a number of species of mushrooms that naturally contain psilocybin, a powerful hallucinogenic chemical. They have been used in medical and traditional ceremonies for thousands of years, but more recently in experimental forms of therapy and by recreational users.

According to documents Committee for the Denver Psilocybin Initiative (DPI), the proposal on the ballot read as follows:

“Instead of punishing those convicted of possession with criminal offences, police will deprioritize, to the greatest extent possible, imposition of criminal penalties on persons 21 years of age and older for the personal use and personal possession of psilocybin mushrooms,” reads a detailed breakdown by the DPI on I-301.

The organization also notes that psilocybin is considered to be one of the least dangerous drugs, has been used successfully in the treatment of depression and other mental illnesses, and is non-addictive.

The Drug Policy Alliance notes that in nearly all cases, psilocybin mushrooms are listed in Schedule I of the Controlled Substances Act, “making it illegal to cultivate or possess psilocybin producing mushrooms for either personal consumption or distribution,” in the United States.

The Denver vote will have no impact on federal and state laws within Colorado.