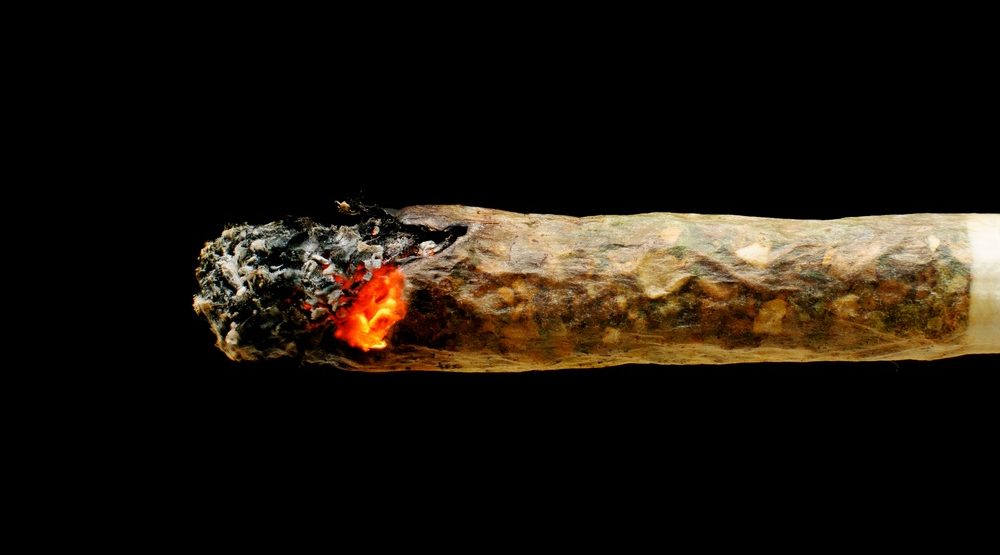 The saga of CannTrust continues in what its board and investors likely hope will be the last phase of the company’s battle to regain a compliant rating from Health Canada — through the destruction of $77 million worth of cannabis.

Problems started for the company after a surprise inspection by Health Canada of CannTrust’s greenhouse facility in Pelham, Ontario revealed it had been growing cannabis in rooms not approved by the agency from October 2018 to March 2019.

The company lost its compliant rating at the Pelham facility as well as at a second facility in Vaughan, Ontario. It also dismissed its then-CEO, Peter Aceto, “with cause.”

Among the insufficiencies at the Vaughan facility — which is where the company is based — Health Canada found that standard operating procedures did not meet the regulated requirements, and that new areas were constructed in the facility and used to store cannabis, undertaken without Health Canada’s approval.

“We are continuing to work hard to regain the trust of Health Canada, our patients, shareholders and partners,” said the company’s interim CEO, Robert Marcovitch, in a statement at the time.

“We are looking at the root causes of these issues and will take whatever remedial steps are necessary to bring the company into full regulatory compliance as quickly as possible.”

Most recently, on Monday, CannTrust announced it was moving forward with its plans to reach compliance, which will result in not only the destruction of approximately $12 million of “biological assets” but also an additional amount of inventory worth approximately $65 million. Accounting for a total of approximately $77 million.

In its release, CannTrust says the inventory being destroyed includes product that was returned by patients, distributors, and retailers. Due to the current status of its licenses, the company is unable to process the material being destroyed or sell it to other licensed producers.

Other steps the company says it will be taking to placate Health Canada include:

With files from Ben Barrack.