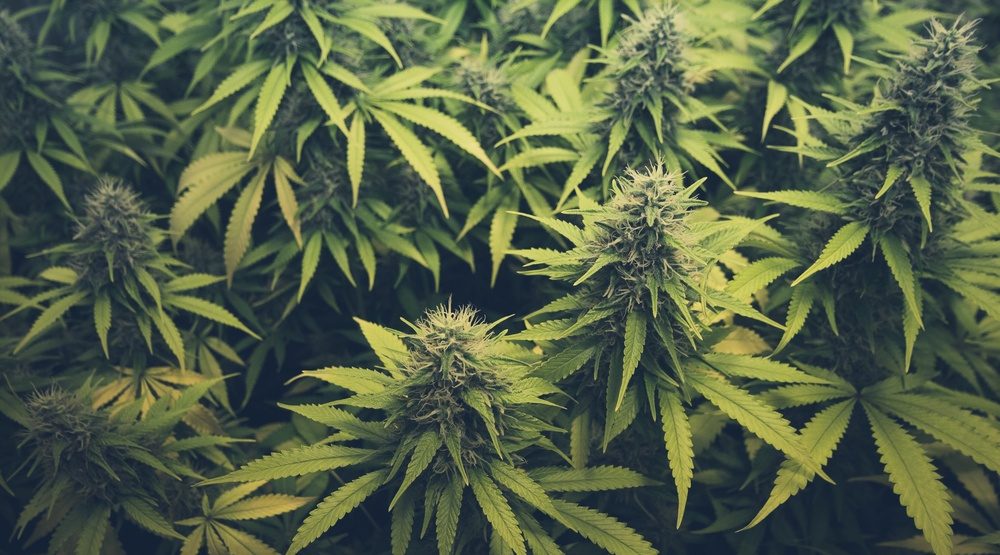 The saga of CannTrust continues, as the beleaguered cannabis company released a statement on Monday revealing that Ontario’s provincial distributor of pot, the Ontario Cannabis Store (OCS), had returned close to $3 million in product to the company.

“The OCS has determined certain of [CannTrust’s] products sold to the OCS are Non-Conforming Products under the terms of the Master Cannabis Supply Agreement between the Company and the OCS,” CannTrust wrote in a press release. “The OCS has elected to return these products to the Company.”

According to the company, under the terms of the agreement between them and the OCS, any product that does not comply with the law is a “Non-Conforming Product,” giving the OCS the right to return it to CannTrust.

CannTrust says in its press release that they intend to honour the agreement and estimate the value of the product to be approximately $2.9 million.

The announcement comes after last week news that Health Canada had found not just their Pelham, Ontario facility non-compliant for growing cannabis in unlicensed rooms, but also the Vaughan facility for failing to comply with a litany of other regulations.