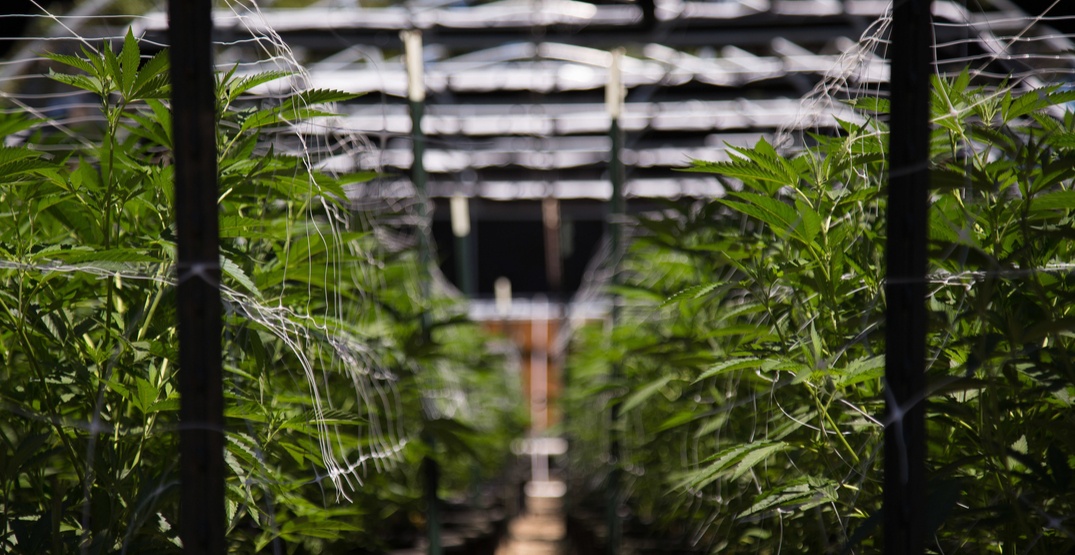 A second CannTrust facility has been found non-compliant following an inspection by Health Canada.

According to a release put out by CannTrust providing an interim update about the company’s recent developments, it received a report from Health Canada on Friday, August 9, letting them know that its Vaughan, Ontario manufacturing facility has been found non-compliant with certain agency regulations.

Health Canada inspected the facility during the period of July 10-16.

The announcement comes just over a month after the agency found CannTrust’s greenhouse facility in Pelham, Ontario, just south of St. Catharines, non-compliant for growing cannabis in unlicensed rooms, forcing the company to shelf over 5,000 kg of product, and causing their stock to plummet.

After a brief spike before the weekend, trading at $4.16 CAD on Friday afternoon, the company’s shares took a dive to less than three dollars on Monday morning.

Among the insufficiencies at the Vaughan facility — which is where the company is based — Health Canada found that standard operating procedures did not meet the regulated requirements, and that new areas were constructed in the facility and used to store cannabis, undertaken without Health Canada’s approval.

Several rooms were also converted from operational areas to storage areas, without the agency’s approval, according to the company.

The company said that it still has a voluntary hold on the sale and shipment of its product, which was first announced back when Health Canada was reviewing the Vaughan facility.

Investigating the root causes of the non-compliance, the company said that it’s working to propose a “robust remediation plan to Health Canada.”

“We are continuing to work hard to regain the trust of Health Canada, our patients, shareholders and partners,” said the company’s interim CEO, Robert Marcovitch, in a statement.

“We are looking at the root causes of these issues and will take whatever remedial steps are necessary to bring the company into full regulatory compliance as quickly as possible.”

Grow has reached out to Health Canada for comment and will update this story accordingly.