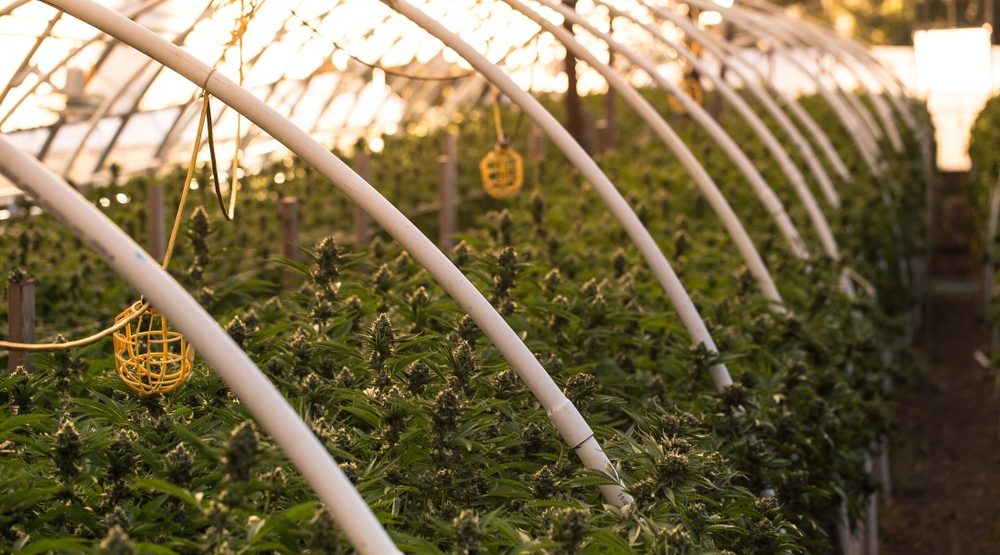 The revelation earlier this month that medical cannabis licenced producer CannTrust had been not only growing pot in not yet approved areas of in its Pelham, Ontario facility, but that staff also misled Health Canada inspectors about it has put the future of the company in jeopardy.

In the meantime, however, CannTrust’s numerous patients must go elsewhere as the company has placed a voluntary hold on all their products.

“CannTrust has also implemented a voluntary hold on sale and shipment of all cannabis products as a precaution while Health Canada visits and reviews our Vaughan, Ontario, manufacturing facility,” the company wrote on its website.

CannTrust has also elected to transfer any of their patients’ medical documents to other licensed producers while it waits for Health Canada to finish its probe. It’s not yet known if the company will be able to recover, and financial news outlets, like Bloomberg, are reporting about the potential for a buyer coming along to help push the company back into compliance is likely the best step to securing its survival.

Barring a buyout or bankruptcy the future for CannTrust is uncertain, and this has smaller licenced producers looking to capitalize on the void left in the market.

“The CannTrust debacle obviously has created a nightmare for their patients and now they, unfortunately, can’t trust them or any product that they may have,” Malay Panchal, CEO of the Brampton-based LP PureSinse, told Grow during an interview. “With over 170 current licences out there, and over 80 sales licences, consumers and patients have a range of choice out there.”

PureSinse is a cannabis company producing both recreational and medical cannabis and cannabis products. According to the company, once their Brampton facility is completely operational they will be able to produce approximately 4,000 kilograms of
cannabis per year.

To put that in perspective, the CannTrust facility that was shut down in Vaughan was estimated to be capable of producing 50,000 kilograms annually — and that was without the unlicensed rooms.

In the cannabis industry, many companies both medical and recreational, are famous for the incredible quantities they produce, while others have instead chosen to focus on smaller batches. Both The Supreme Cannabis Company’s 7 Acres brand in Ontario, as well as Tantalus Labs in BC are producing a high-quality product in significantly smaller batches.

Panchal, a pharmacist by trade, says he saw early on that there would be “gunslingers and cowboys” that were just  “focused on capitalizing on the opportunity” that cannabis presented while not focusing on treatment.

“That’s where we really came in,” he explained, “making a foothold in the med community with research initiatives to really understand how cannabis is helping and, in some cases, harming patients.”

From smaller controlled environments that allow for easier quarantine of infected plants to a controlled environment that eliminates the need for pesticides and herbicides, PureSinse’s Brampton facility is in the process of scaling up while still, Panchal says, maintaining the tight controls on quality and funding research.

Whether companies like this will be able to pull patients from larger medical LPs is still unclear.