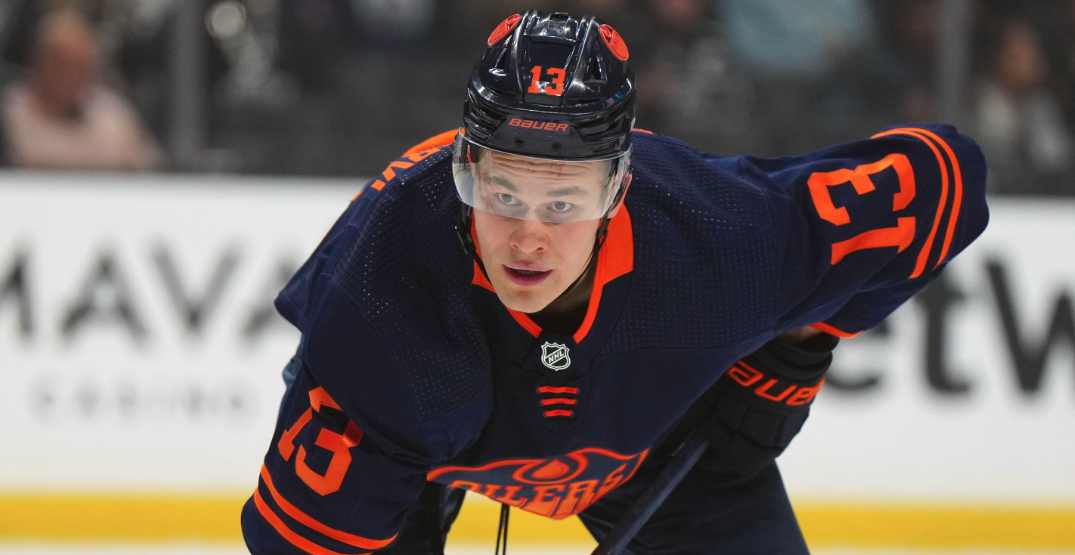 The Edmonton Oilers and forward Jesse Puljujarvi are apparently heading for a split.

The two sides have come to a mutual understanding that a “fresh start” is required for both the team and the player, according to Tom Gazzola of TSN 1260 said on The Oil Stream podcast on Wednesday.

“Here’s what I’ve been told. Here’s my understanding. Here’s what I know. Take it how you want to. I’ll preface it by saying I like Jesse Puljujarvi. I like the person. I like the player. I think he’s going to be a good player. What type of player he becomes, we shall see,” Gazzola started.

Puljujarvi, the No. 4 pick in the 2016 NHL Draft, is a pending restricted free agent.

He had a career season, netting personal highs in assists (22) and points (36), and was one off his NHL career-high with 14 goals.

It was a rollercoaster ride to say the least, though. Puljujarvi netted six goals in his first 11 games this season while playing in the Oilers’ top six, but had just four in the 29 that followed leading into the NHL All-Star break in February, and closed out the latter third of the season with another four goals in 25 games.

“He’s a young hockey player,” Coach Jay Woodcroft said after the team was eliminated from the playoffs. “I think for him, he is not dissimilar than Ryan McLeod, Evan Bouchard, Stuart Skinner, Dylan Holloway, some of our young players. That’s where the growth is going to come from and they got really good experience in our playoff run to aid that growth. We have a strong belief in the next wave of young players coming through our organization, and Jesse is one of them.”

Oilers General Manager Ken Holland said earlier in the month he had to “figure out” how Puljujarvi would fit moving forward.

“Certainly he played really good the first quarter of the season and then he kind of came off it, and I think it was a struggle for him, I think the last half,” Holland said. “I think he lost his confidence. Then he lost his confidence, he obviously was in the top six and he worked his way into the bottom six.”

Compounding the issue is Edmonton’s lack of cap space this summer.

The Oilers have just over $7 million in cap space heading into the offseason, according to CapFriendly, with Puljujarvi, Kailer Yamamoto, and Ryan McLeod all restricted free agents. The team also has a handful of other positions up front to sort out, and has a massive question mark in net, regardless of whether or not 40-year-old Mike Smith returns.

A split with Puljujarvi wouldn’t be a first for Edmonton, either.

The now-24-year-old spent a season-and-a-half back in Finland with Karpat after a prickly relationship with the Oilers’ previous management and coaching staff. He returned to play 55 games in the shortened 2020-21 season and suited up for 65 of 82 games this past year.

“It just feels like it’s time to move on and everybody agrees,” Gazzola said.

“The Oilers are going to take heat regardless. There’s going to be fans… when the move happens because it’s going to happen… I’d be very surprised if he ends up back in an Oilers uniform next season. Crazier things have happened.

“But at the end of the day, it’s to the point where they’re mutually going to agree to move on.”