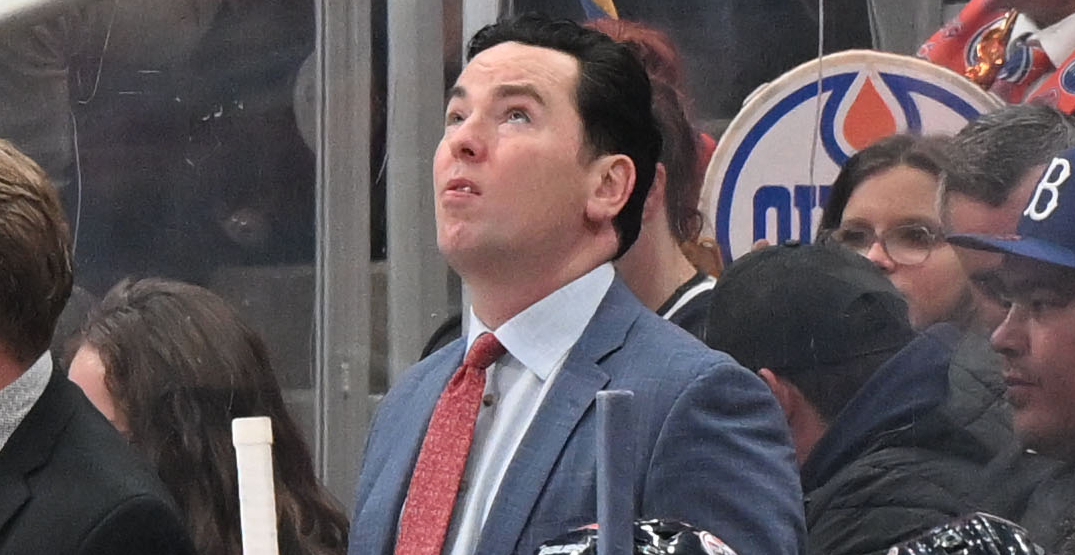 The Edmonton Oilers and coach Jay Woodcroft have come to terms on a new three-year contract, the team announced Tuesday.

Woodcroft finished tied for 12th in voting for the Jack Adams Award for NHL Coach of the Year after joining the Oilers partway through the season.

The #Oilers have extended the contract of Head Coach Jay Woodcroft through the 2024-25 season.#LetsGoOilers

Nick Kypreos was the first to report. Contract talks weren’t underway eight days ago, according to an earlier report from Kypreos. Frank Seravalli of Daily Faceoff also reported Woodcroft was originally seeking a four-year deal.

“I think Woody did a fabulous job,” Oilers general manager Ken Holland said after the team was eliminated from the Stanley Cup Playoffs two weeks ago.

“The team responded to him and I told him he and I would meet early next week, Monday or Tuesday, and have a discussion. Would I like him back? Yes, I am interested in him coming back. I want to hear what he’s thinking. But I think he did a great job and was a big part of what we accomplished.”

After his hiring, Woodcroft led Edmonton to the NHL’s third-best winning percentage at .724 by way of a 26-9-3 record. The regular-season result was the Oilers’ seventh-best finish in franchise history.

Edmonton was swept in the Western Conference Final by the Colorado Avalanche.

“I’ve worked here for seven years. Proud member of this organization. This is my third different job title. I enjoyed it. I’ve enjoyed my time here,” Woodcroft said a day after the elimination.

Woodcroft’s new deal would see him run Edmonton’s bench through the 2024-25 season.