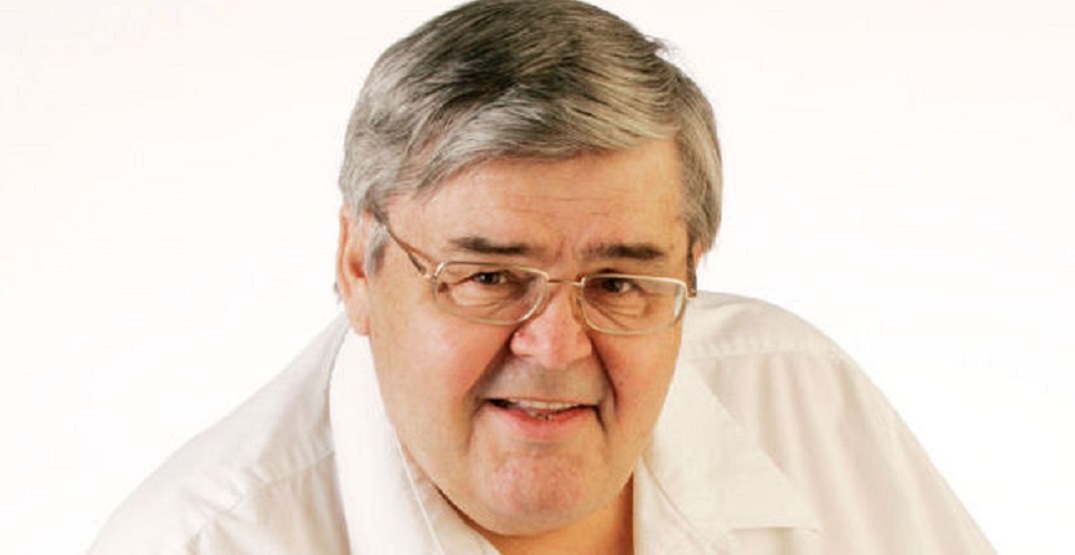 After working for the company for over 50 years, Terry Jones likely didn’t expect his departure from Postmedia to be a surprise.

Jones, born in 1948 in Lacombe, Alberta, has one of Canada’s most extensive journalism resumes, having covered 20 Super Bowls, and a Canadian record 16 Olympics, as well as countless Edmonton Oilers games, Grey Cups, and various other sporting events across the country.

But a shock phone call seemingly ended his journalism career, at least for the time being.

“My last scoop,” Terry Jones tweeted on Wednesday afternoon. “At 1 p.m. today, after beginning my career at The Edmonton Journal in 1967 I received a phone call from Toronto informing me my position had been eliminated by Post Media. Thank you all so much for reading. Hardly the way I hoped it would end. -30-.”

My last scoop. At 1 p.m. today, after beginning my career at The Edmonton Journal in 1967 I received a phone call from Toronto informing me my position had been eliminated by Post Media. Thank you all so much for reading. Hardly the way I hoped it would end. -30-

Jones worked for the Journal from 1967-1982, before joining the Edmonton Sun that year. Postmedia and its syndication network were founded in 2010, merging much of the content of the Sun and the Journal.

Jones’ colleagues and readers had plenty of reaction to the news:

Been a pleasure Jonesy. Wish you all the best, and I'm sorry it ended in this fashion. What a great run it was. 🍻

Your bio says it all, Jonesy. Story telling isn’t what it once was and won’t be the same on a beat you covered so well for many years. All the best.

I'm grateful to have shared cocktails, tall tales and marvelling at your mastery of the keyboard and the juke box. The '89 Stanley Cup run for this cub reporter was an education with you asking the right questions and finding the best bars. https://t.co/MZqpBoTO1B

Maybe it's end of line for Terry Jones today but let us remember that nobody was a better ideas guy than Jonesy and when he had one, we often woke up the next morning to his newspaper piece saying "jeezus, I wish I had thought of that." He has never lost his love of sportswriting

If you wanna see what a true titan of the print media business is, just read @byterryjones succinct and peerless Twitter bio.#respect https://t.co/UwDlediJ2E

Read your articles since I learned how to read. Geez Jonesy I’ve read you for 43 years!

If you could dream of a career in the media – and you dreamed big…really, really big…you wouldn't dream of a career this good. Hell of a run, Jonesy. Been everywhere, saw it all. Sorry to hear 5+ decades only warranted a phone call. https://t.co/NH6RuEDcYQ

The Edmonton Elks also offered their thanks to Jones, saying “you were passionate, & pointed sometimes, but we always appreciated the coverage.”

From Clarke Stadium to Commonwealth Stadium and so many Grey Cups…

Thanks for all the years showcasing the Double E.

You were passionate, & pointed sometimes, but we always appreciated the coverage. pic.twitter.com/rmO8NqgKoG

Thank you so much for all the responses to my "last scoop" today. It helps. It really helps. Just gutted.