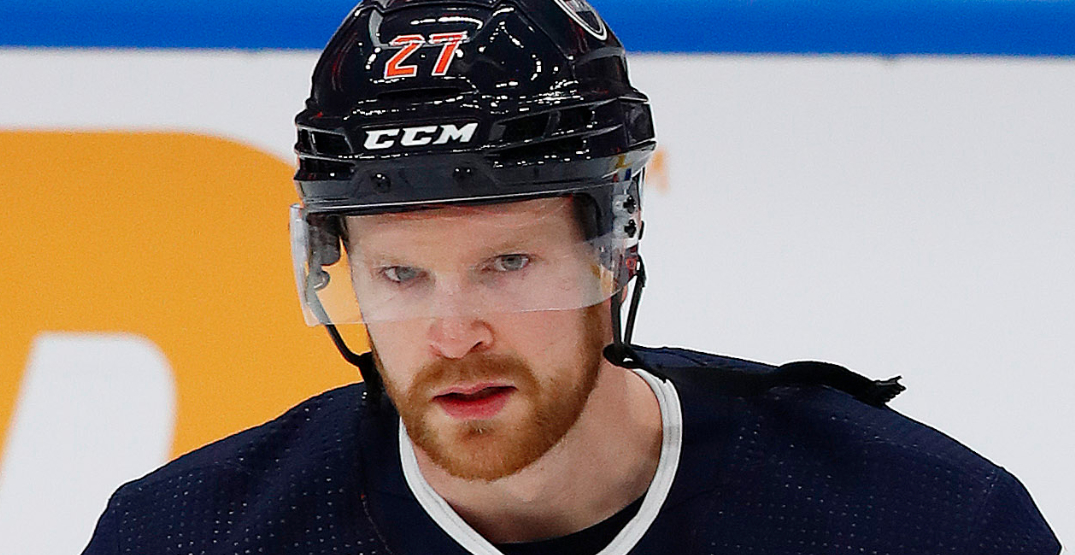 Brett Kulak is going to market.

Kulak, whom the Edmonton Oilers acquired in advance of the trade deadline in March, is expected to gauge his worth as an unrestricted free agent instead of signing an extension with the Edmonton Oilers, according to Frank Seravalli of Daily Faceoff.

Expectation is Brett Kulak will explore the market on Wednesday. #Oilers and Kulak's camp met on Tuesday in attempt to keep the Stony Plain native in Oil Country, but haven't found common ground to this point.

Edmonton has some decisions to make on the backend.

Kulak, from Stony Plain, Alberta, is coming off a three-year contract that paid him $1.85 million annually.

The 28-year-old blueliner had five assists and a plus-7 rating in 16 games in the Stanley Cup Playoffs for Edmonton, after amassing 21 points (five goals, 16 assists) in 74 regular-season games between the Oilers and Montreal Canadiens.

The Oilers have plenty of cap room to sign Kulak, however.

The Oilers have just under $16 million in cap space heading into the opening of free agency on Wednesday, according to CapFriendly.