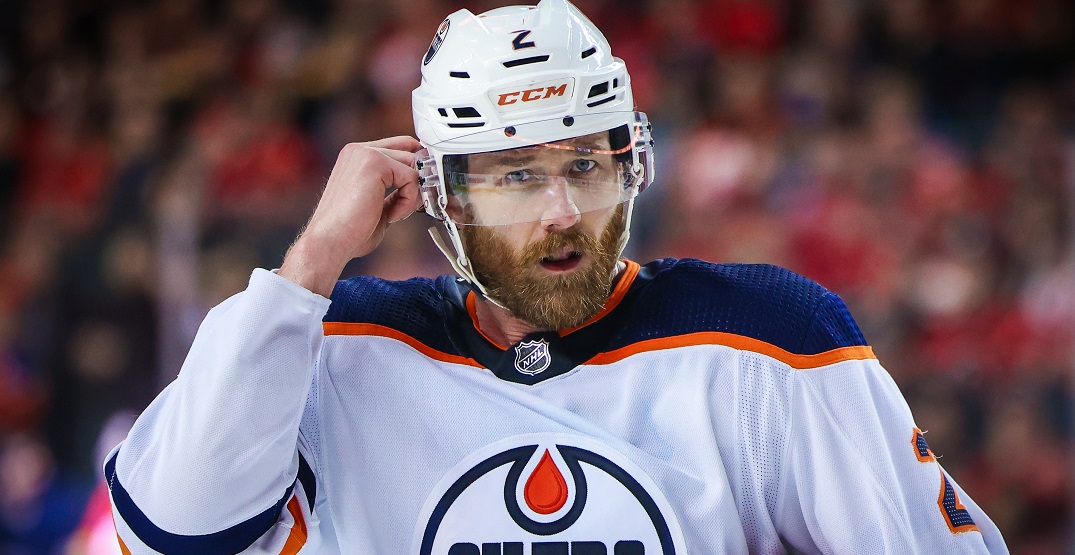 Duncan Keith is hanging up the skates.

According to multiple reports, the almost 39-year-old defenceman has opted to retire after 17 years in the National Hockey League with the Chicago Blackhawks and Edmonton Oilers.

Keith is a two-time Norris Trophy winner as the NHL’s top defenceman, and won the Stanley Cup three times with the Blackhawks. He also has two Olympic gold medals with Team Canada.

Word is Duncan Keith of the Edmonton Oilers has decided to retire. The 38-year-old has one year left on his deal at $5.54 million AAV.
Heck of a career, two-time Norris Trophy winner and Conn Smythe Trophy winner.

“I thought it was better than I ever could’ve imagined really,” Keith said in his exit interview after the Oilers were eliminated by the eventual Stanley Cup champion Colorado Avalanche. “There were a lot of firsts for myself — going to a new team, getting traded and living in a new city, a different team, lots of different things — at the end of the day, a lot of great memories from this past season getting to play with the best player in the world Connor right here and sitting up next to him.

“Just to see how he goes about his business and the same with Leon as well, just to be around that makes you a better player. I think as players, you’re in the NHL and want to get keep getting better, so I think as a team we pushed one another and that’s what kind of makes the year special. It is not the way we wanted it to end, but as I said earlier, there was a lot of growth.”

Keith had one year remaining on his contract.

The Oilers won’t face a recapture penalty as a part of his retirement, however the Blackhawks will. Edmonton will free up $5.5 million in cap space as a result.

Keith’s retirement frees up some much-needed cap space for the Oilers, who optioned forward Zack Kassian to the Arizona Coyotes as a form of relief on Thursday.