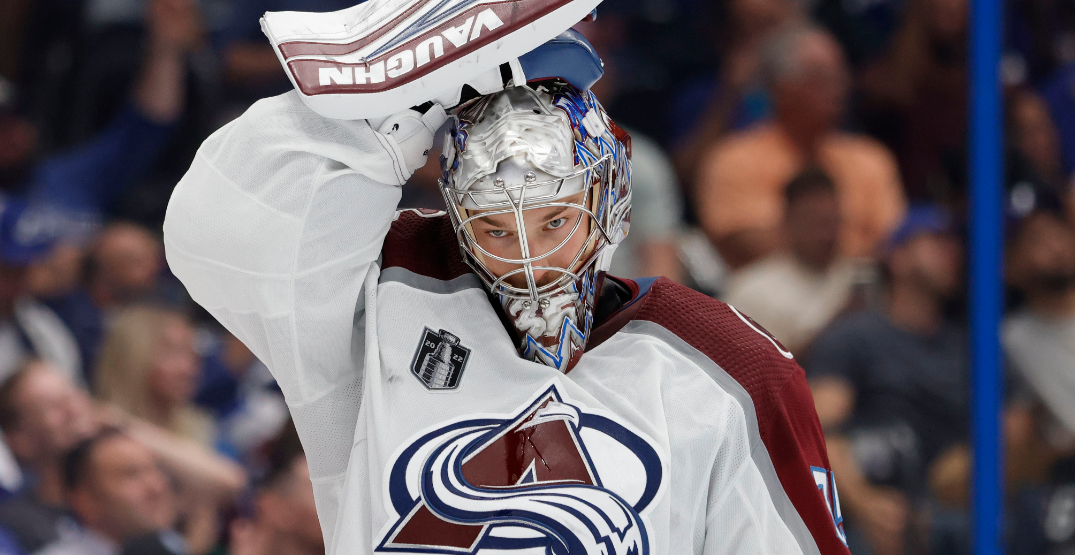 Give the Edmonton Oilers credit.

The Oilers managed to navigate themselves out of cap jail and into a position to land a big free agent goalie on the open market next week.

Edmonton entered the offseason with a little over $7 million in available space, with some extra room set to come via Oscar Klefbom’s stint on the long-term injury reserve.

But by the shuttering the contract of overpaid forward Zack Kassian to the Arizona Coyotes in a draft day deal and the expected retirement of Duncan Keith, Oilers general manager Ken Holland suddenly has ample dollars to address their goaltending situation.

Mikko Koskinen, the team’s backup, jumped the Atlantic to sign in Switzerland and Mike Smith is “highly likely” to join Klefbom on the injured list, leaving Edmonton in dire need of a goalie who can backstop them back to the Western Conference Final.

Kuemper, 32, is coming off a two-year pact worth $4.5 million annually and, after helping guide the Avalanche to the Cup, will net somewhere in the neighbourhood of $6 million annually on a multi-year contract.

The two will be the most coveted tenders to net when free agency opens on July 13.

And the Oilers are in a prime spot to land one of them, even with three pending restricted free agents — Jesse Puljujarvi, Kailer Yamamoto, and Ryan McLeod — still left to sign, and four unrestricted free agent forwards and two pending blueliners to replace.

It’s been a masterful piece of cap management, and a little touch of luck, through the summer for Holland so far, and the benefit will come in the crease in just a matter of days.

Now, it’s a matter of who they get.