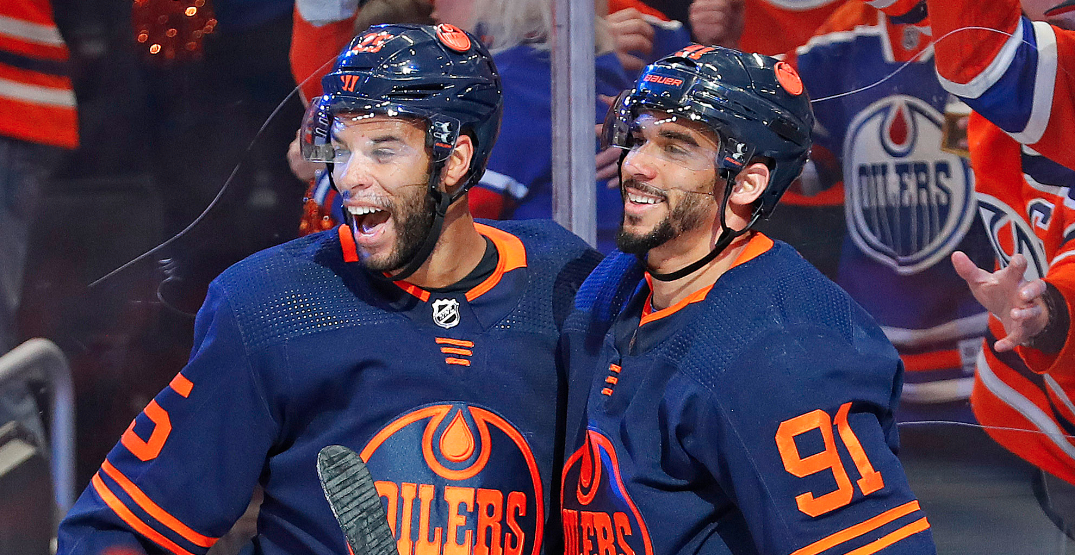 Edmonton Oilers General Manager Ken Holland would love to go shopping and it seems as though pending unrestricted free agent Evander Kane is near the top of his list.

But Kane, who was a standout alongside top centre Connor McDavid to the tune of 39 points (22 goals, 17 assists) in 43 regular-season games, still lacks clarity with his second grievance hearing against the San Jose Sharks unlikely to be heard before free agency begins on July 13.

Kane’s camp filed a grievance with the Sharks for his contract termination in January, which saw the abrupt end to his seven-year, $49 million contract in just his fourth season. He lost almost $23 million as a result of an alleged breach of COVID-19 protocols.

Holland, and 31 other GMs, have lost a bit of clarity around Kane’s situation, something the Oilers’ manager would appreciate having.

“I would, but unfortunately, it’s not a perfect world. It is what it is,” Holland, who has previously said he’d like to bring Kane back to Edmonton, told media Wednesday.

Kane signed a one-year, $2.1 million pro-rated contract with the Oilers in January following the termination of his contract with San Jose. It’ll expire in one week.

He had 13 goals in 15 playoff games to help Edmonton to the Western Conference Final for the first time since 2006.

Kane seemed non-committal in exit interviews after the Oilers were eliminated.

“I’ll go back to when I was in a similar but very different situation a few months ago where I had the opportunity to kind of pick where I wanted to go. Edmonton was interested in me and I was interested in them,” Kane said last month.

“The way I look at it…you’ve got two of the best players in the world. You’ve got a team that wants to win now and is primed to win now.”

Kane could test the market if he makes it to free agency.

Edmonton has been linked to Claude Giroux as a potential Kane replacement.

“I don’t know, I plan to talk again,” Holland said. “We’re a week away and at this stage of the game, anything’s a possibility. I’m not up here saying we’re close to a deal, but you can wake up tomorrow and things change.

“Is there a possibility he’s on the market on July 13? Absolutely.”