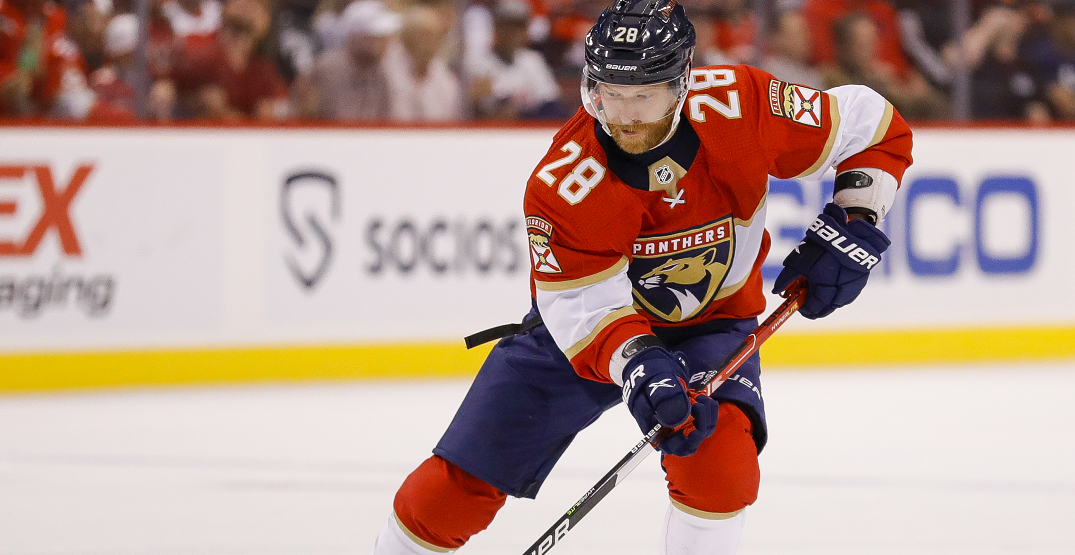 The Athletic‘s Pierre LeBrun wrote in today’s column that the Oilers have “internally discussed” Claude Giroux, particularly if they do not re-sign pending free agent Evander Kane.

“There are clubs lurking, hoping to have a chance at Giroux, 34, come July 13,” LeBrun wrote.

“One of those teams, I’m told, is the Edmonton Oilers. In the event that the Oilers can’t re-sign Evander Kane, I was told over the weekend that the Oilers have internally discussed the merits of trying to sign Giroux.”

Giroux will be an unrestricted free agent as of July 13 should he not re-sign with the Panthers. Giroux just wrapped up a monster eight-year, $66 million contract.

Giroux had 21 goals and 44 assists in 75 games in 2021-22, while splitting his time between the Florida Panthers and Philadelphia Flyers.

Prior to this past season, he’d spent his entire NHL career in Philadelphia after being taken in the first round of the 2006 draft. He’d also served as the team captain since 2013 before departing to Florida, which was the longest tenure for a captain in franchise history.