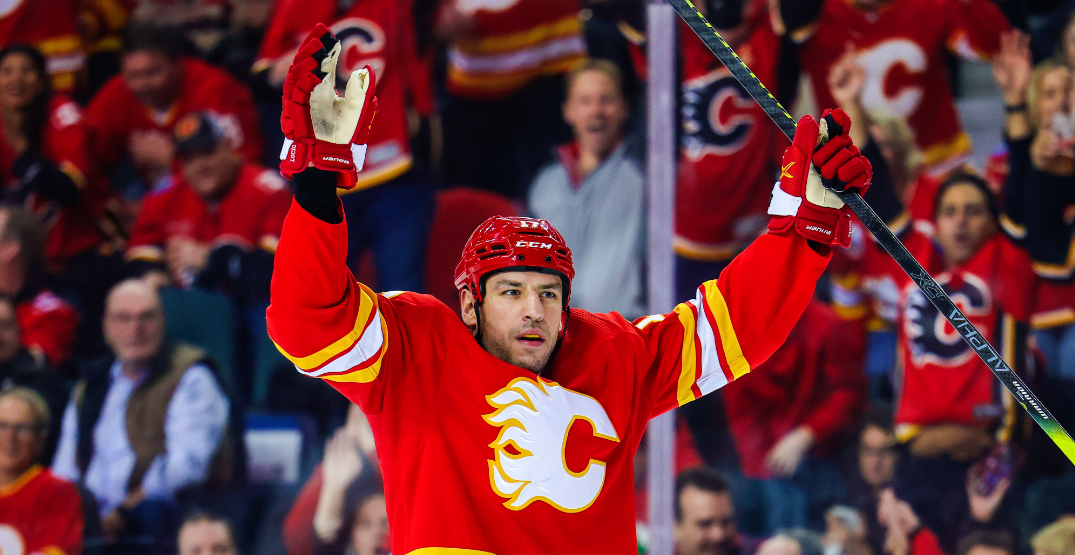 But maybe not as many as expected.

Though in-person attendance is a go across all Canadian cities, the Calgary Flames and Edmonton Oilers have both seen significant drops to start the season.

Through the opening month of the 2021-22 campaign, the Flames have seen 18,800 fewer fans come through the doors at Scotiabank Saddledome — an average of 3,133 through the first six skates of the 41-game schedule. This is despite logging only three regulation losses in 16 games.

Similarly, the Oilers have averaged 1,840 fewer fans through the gates at Rogers Place despite a Western Conference-leading .733 winning percentage and a 6-1-0 record on home ice.

Only seven teams in the NHL were averaging equal or better attendance through November 16, according to Sound of Hockey, and only one Canadian team.

The Vancouver Canucks, off to their worst 17-game start since 1997, have seen an almost even slate in attendance at Rogers Arena in comparison to their pre-pandemic 2019-20 start. Through the opening eight games of the 2021-22 season, 147,986 have shown up to voice their support for the home side — an average of 18,498 per game.

“There’s no question that attendance is down in some places, and this is not just a hockey issue,” Sportsnet’s Elliotte Friedman said on The Jeff Marek Show on Thursday.

The Toronto Maple Leafs have seen a 3% drop in attendance, and the Montreal Canadiens — in the midst of their worst start ever — have seen 7% fewer fans in the seats.

The Winnipeg Jets, at a 21% decrease, have seen the steepest fall of all Canadian teams and the fourth-fastest decline in the league. The Jets lead the Central Division with a 9-3-3 record.

Each venue in Canada requires proof of vaccine and has a mask mandate.

League-wide, attendance is down by roughly 1,500 spectators per game.

The most growth has been seen by the Carolina Hurricanes (7% growth) and the defending Stanley Cup Champion Tampa Bay Lightning (4% growth).

The NHL lost out on almost $3.6 billion in revenue in the 2020-21 season from ticket sales and in-arena purchases because of attendance restrictions, according to The Athletic‘s Sean Shapiro.

Hockey isn’t alone. Other sports have seen a crunch, too.

In 2019, three NFL teams averaged less than 90% capacity. Seven teams are below that mark in 2021, according to ESPN.

Seven teams in the NBA operated at sub-90% capacity in the 2019-20 season. Only 13 out of the 30 franchises are above the threshold this year.

The effects, both personal and financial, of the pandemic are still being felt throughout the world — sports included.