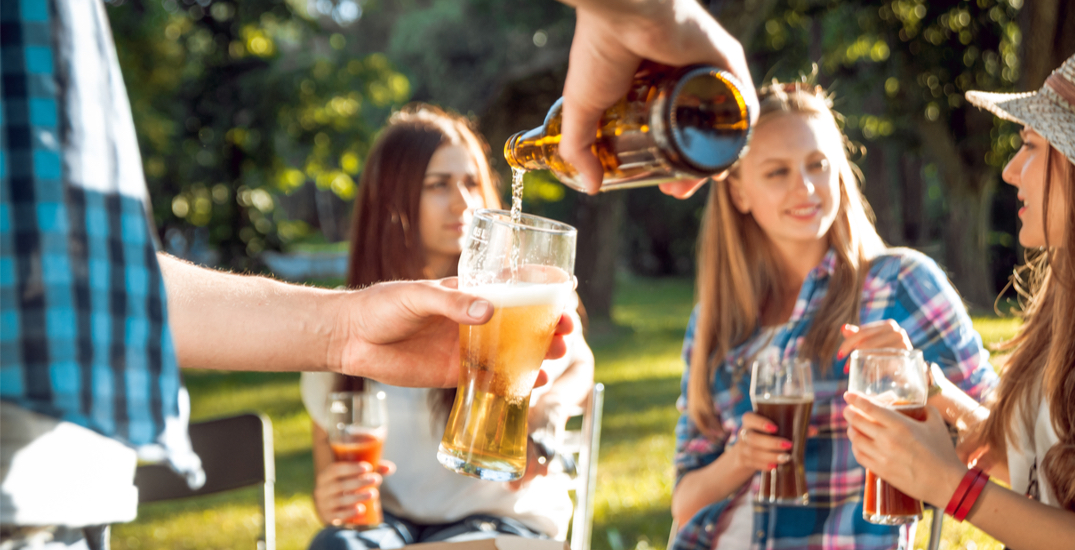 Good news, YEG. The City of Edmonton is adding even more parks to its list of areas where you can legally drink alcohol.

Beginning May 1, responsible alcohol consumption will be permitted at 124 picnic sites across 18 parks as part of an expanded pilot project that will run until October 10.

Now in its second year, the pilot program will include some parks outside of the river valley.

The city says adults will be able to consume alcohol safely and responsibly from 11 am to 9 pm daily only at picnic sites marked by signage.

Eleven parks across Edmonton were added to the 2022 pilot program in addition to the seven from last year. 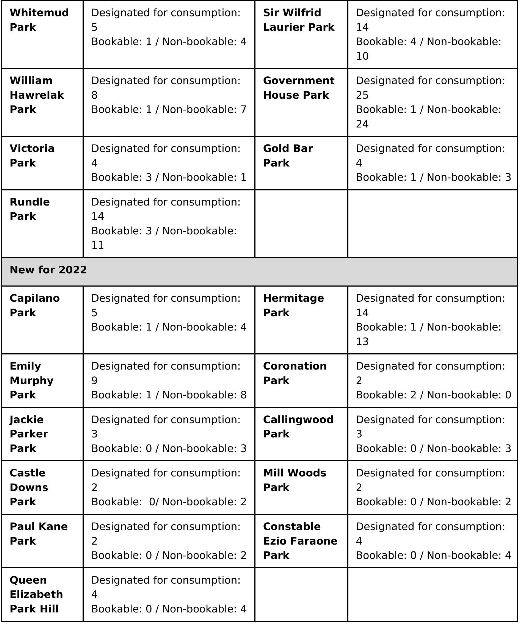 “As per the Government of Alberta’s rules, alcohol consumption is limited only to designated picnic sites,” the city said in a news release.

“Those consuming alcohol will not be allowed to walk around the park with their alcoholic drinks. Alcohol consumption is still not permitted at parks and picnic sites that are not part of the pilot project. The only exceptions are for activities that have a festival and event license or licensed restaurants.”

Picnic sites include both bookable and “first-come, first-served” options.

This year, signs will be installed directly onto picnic tables at designated “first-come, first-served” picnic sites part of the pilot program.