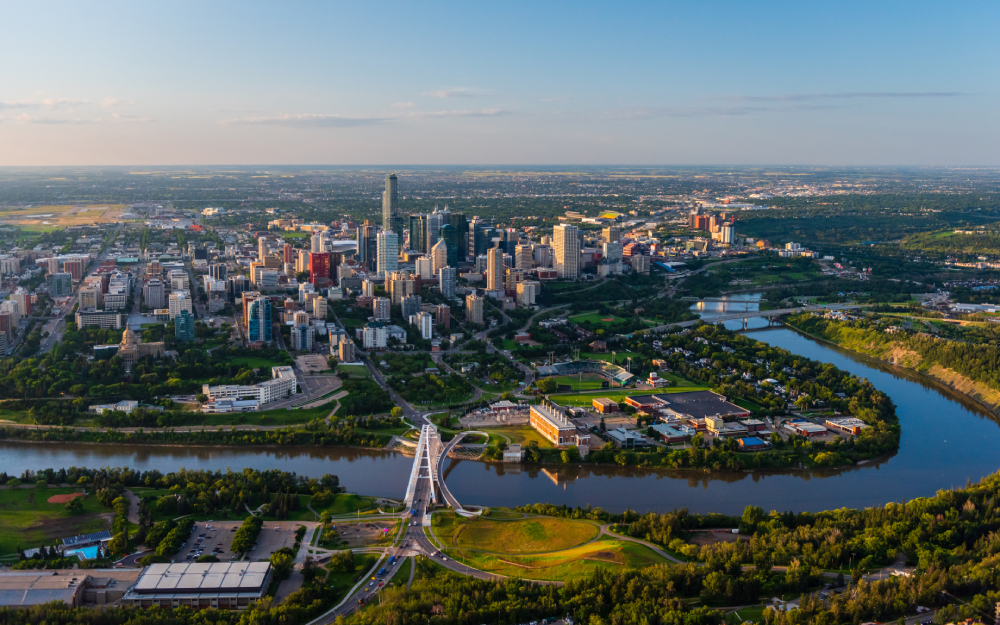 Looking to ditch the roommate or family and live on your own in the big city? Well, a new report shows just how much it costs to live alone in Edmonton.

Edmonton has a lot to offer, including major sporting events, tons of culture, diversity, queer-friendly spaces, and history to boot. But those who live in the city know the cost of living can really add up.

According to Numbeo, a website that compares the cost of living in cities around the world, the average monthly cost for a single person in Edmonton is $1,187.43… before rent.

We broke down some monthly costs that a person renting alone in Edmonton will face, and it could be worse. We’re looking at you, Toronto and Vancouver. 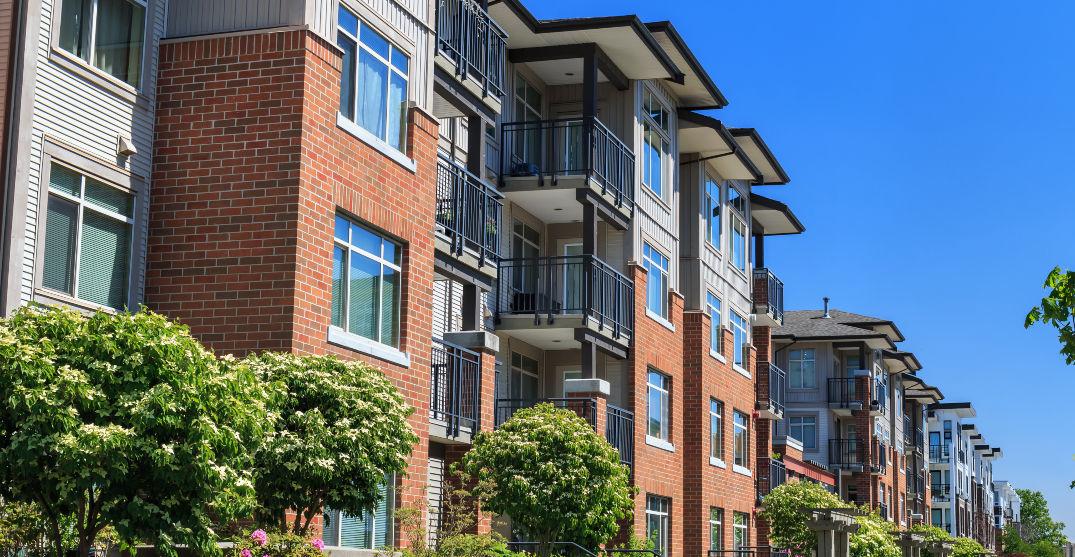 According to Numbeo, the average cost of a one-bedroom apartment in downtown Edmonton is $1,182.24.

A one-bedroom apartment outside of the city centre costs just $982.70 on average.

Things could certainly be worse. On average, rent is 41.4% cheaper in Edmonton than in Toronto.

Now, throw utilities on top of that rental price, and it’s up another $228 per month. Want WiFi? Prepare to pay another $86 per month. 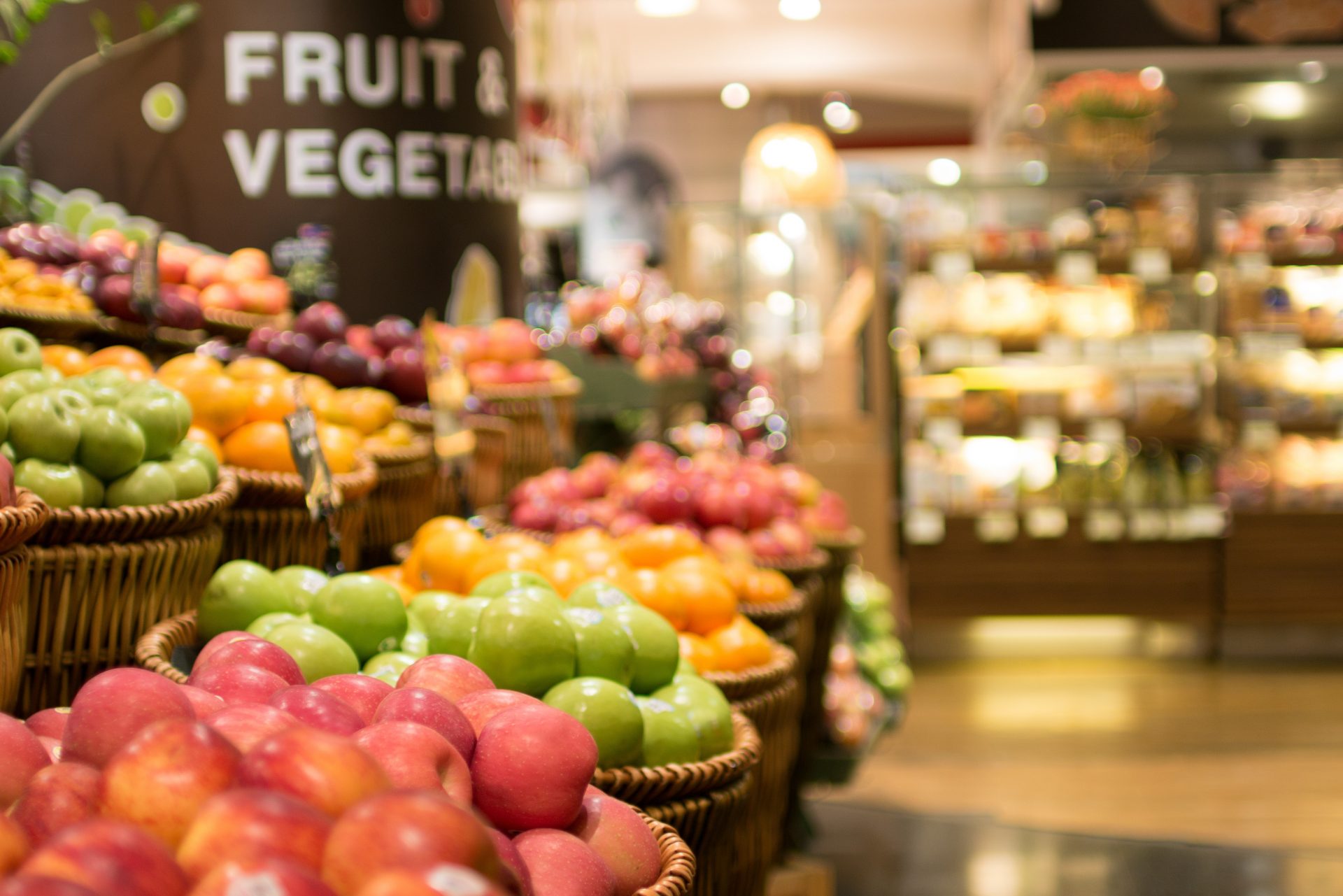 Numbeo’s average price for essential market items, when purchased weekly, comes to a total monthly average of $292.84 for a single, young person on a basic diet.

Entertainment and dining out 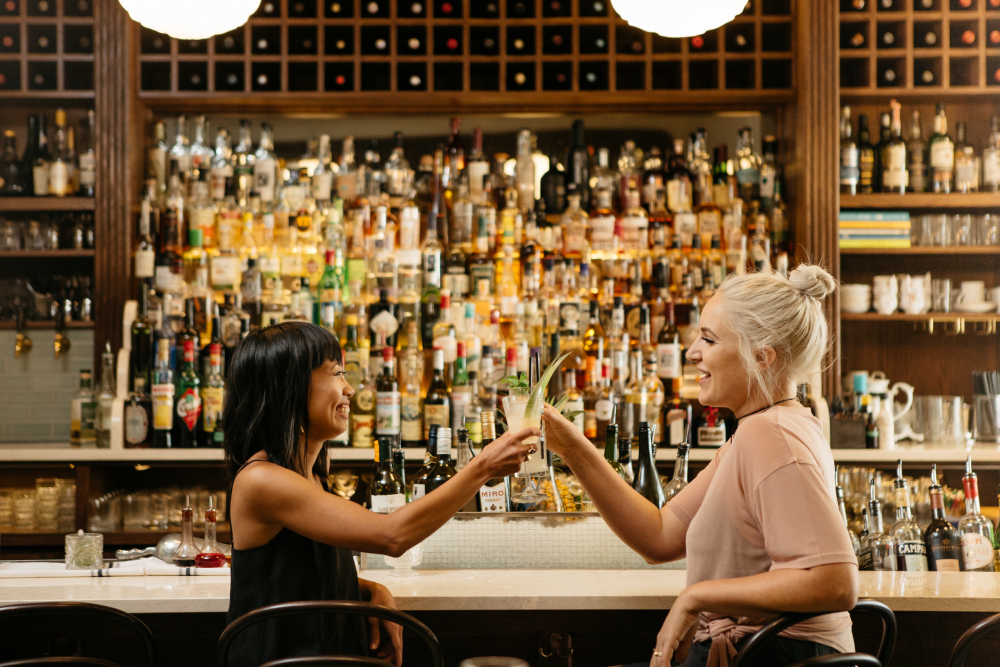 According to Numbeo, the average cost for two to dine out in Edmonton at a mid-range restaurant is $80 for a three-course meal. Presumably, this price doesn’t include any alcoholic beverages, which would probably boost the price by about $15, assuming each person had one drink. Do that twice a month, that adds up to $190. 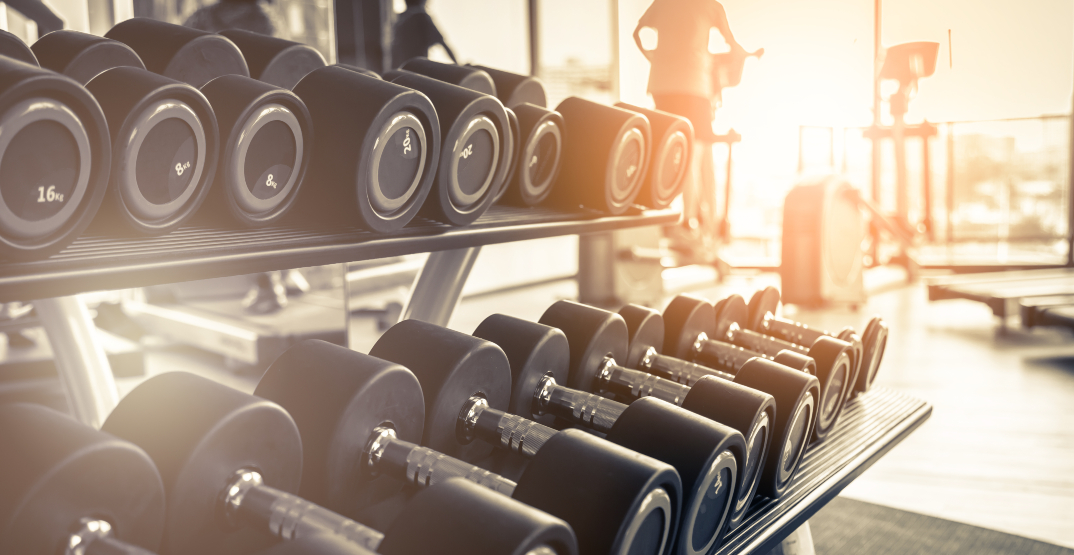 According to a 2019 report from the Canadian Radio-television and Telecommunications Centre (CRTC), the average phone bill for Canadians is $101.

You can find cheaper options if you opt for less data or for some more wallet-friendly phone companies, but the Big Three in Canada (Bell, Telus and Rogers) don’t come cheap! 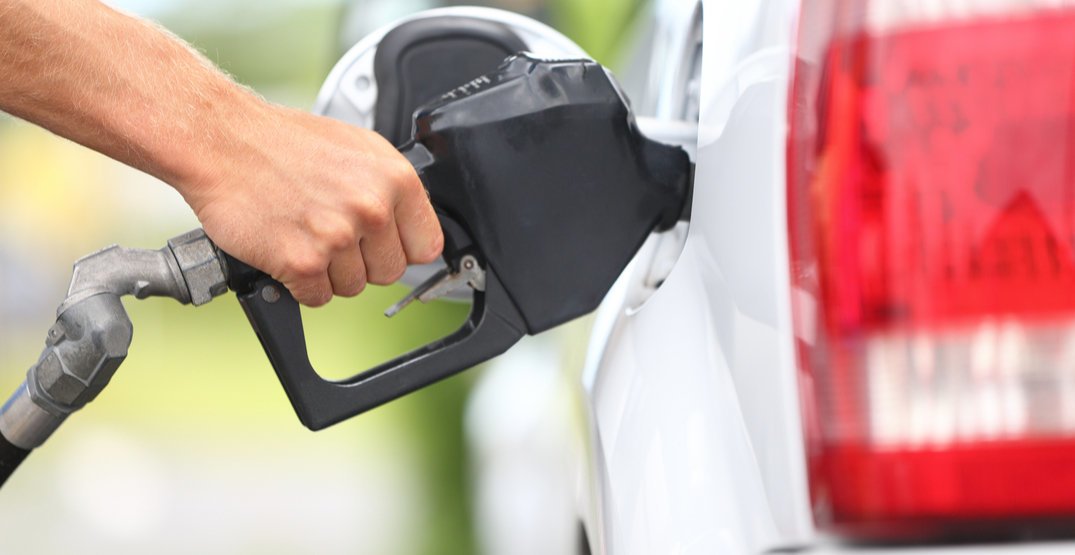 Gas and transportation clock in at $98 per month and $1.24 per litre in Edmonton. We sure miss the days when fuel was 80 cents per litre, phew. 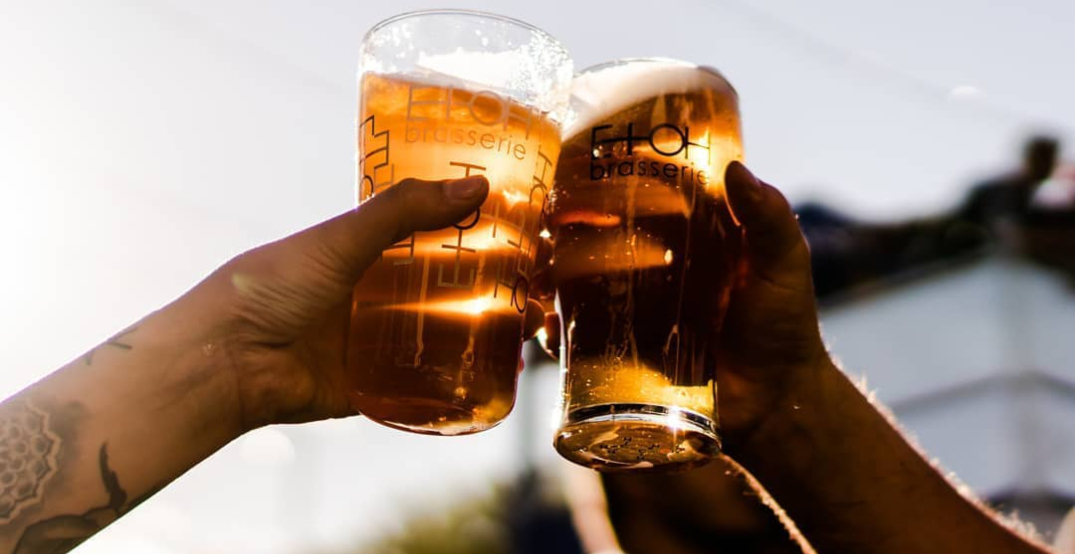 You can expect to pay about $8 to $15 per drink in the city, depending on where and what you’re drinking.

Now that going out for a night of drinking is back on the table, assume you resume your regular drinking-with-friends activities. If you go out to drink one night of every weekend and drink two or three drinks, you’ll end up having spent about $180 on outings.

When it’s all said and done, Numbeo estimates that Edmontonians living alone need about $2,598.08 per month for their expenses that include rent, utilities, groceries and if you want to partake in the fun stuff like dining out, grabbing drinks and grabbing that coffee during the work week from a local cafe.

Better put any extra cash you make away in your savings. But we mean if you want to check out that concert or take that vacation… we won’t judge.