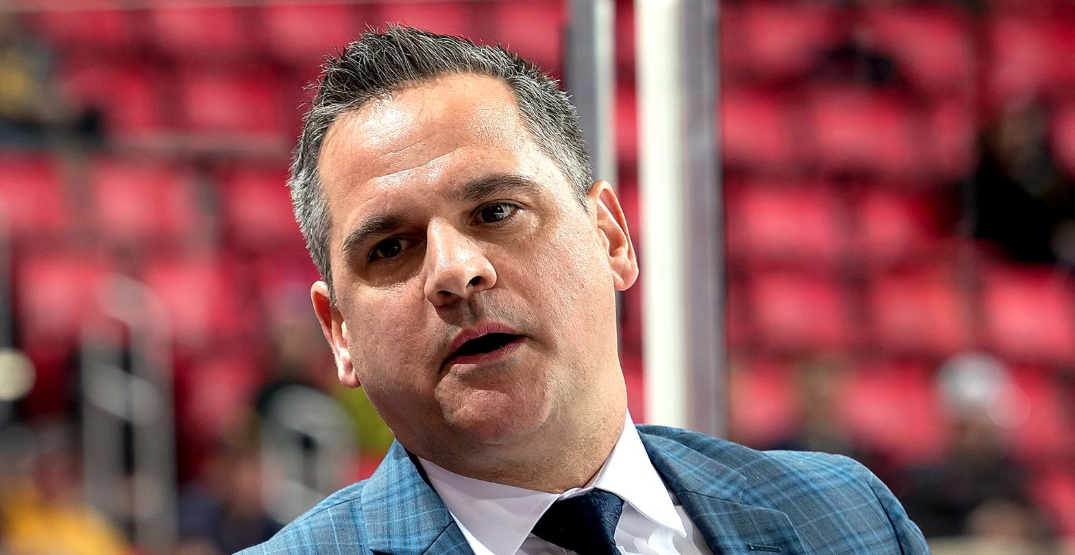 The Edmonton Oilers will see a change behind the bench next season.

Assistant Coach Brian Wiseman, who has been with the organization for the past three seasons, is expected to move on from the team, according to TSN’s Darren Dreger.

“There will be some change to the Oilers coaching staff. Brian Wiseman is moving on and has strong interest from a variety of teams. Gulutzan and Manson expected to stay on to assist Jay Woodcroft,” Dreger wrote in a tweet Thursday.

There will be some change to the Oilers coaching staff. Brian Wiseman is moving on and has strong interest from a variety of teams. Gulutzan and Manson expected to stay on to assist Jay Woodcroft.

Wiseman, 50, joined the team under then-coach Dave Tippett at the start of the 2019-20 season. He had previously been an assistant coach at the collegiate level with the University of Michigan for eight seasons and served as a video coach with the Dallas Stars in 2002-03.

The Oilers announced last week that Coach Jay Woodcroft would return to the team after he signed a three-year extension to stay on. He was hired with assistant Dave Manson on an interim basis after Tippett was fired in February.

Woodcroft helped guide Edmonton to the NHL’s third-best winning percentage, at .724, after his hiring. The Oilers went 26-9-3 down the stretch to help net the franchise’s seventh-best finish in team history. He also helped Edmonton to the Western Conference Final for the first time since 2007.

Manson and fellow assistant Glen Gulutzan, who was hired prior to the 2018-19 season, are each respected to return behind the bench alongside Woodcroft.

“We obviously had a good run to end our year, but looking forward to sitting down and hearing everyone’s thoughts on where they’re at as well,” Woodcroft said of his assistants after the hiring announcement.