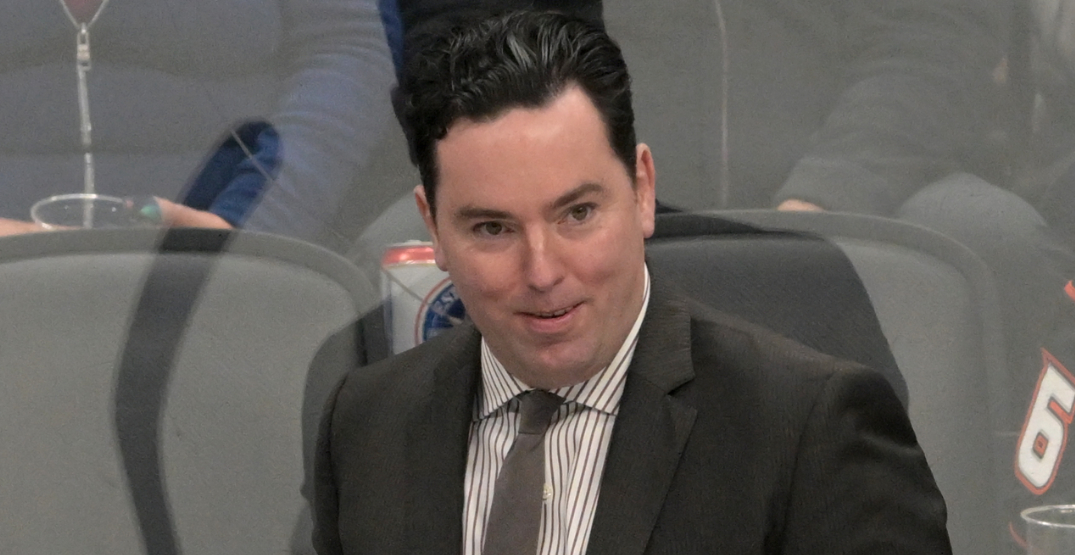 Ken Holland has his coach in Jay Woodcroft.

The Edmonton Oilers general manager expressed plenty of excitement in returning Woodcroft behind the bench on a new three-year contract with the club.

“Jay did an incredible job once he took over in leading the team into the playoffs,” Holland said. “I think we were six or seven points out of a playoff spot. We played at a high level the last half of the season and obviously got us to the final four. Thrilled that we were able to find a solution to bring Jay in. Look forward to working with Jay here over the next three years to continue to build on what we accomplished last year. Jay’s got a lot of energy, a ton of passion. The team really responded to him.

“Unanimously, all the players loved working with Jay and what he did for our franchise. Exciting day. Great day for me to be able to announce that Jay’s coming back. Looking forward to next season and this offseason with Jay as we build to bigger things.

“It’s a great day for the Oilers.”

The #Oilers have extended the contract of Head Coach Jay Woodcroft through the 2024-25 season.#LetsGoOilers

Holland hired Woodcroft on February 10 after struggling through a 7-13-3 run that spanned just over two months. He replaced the outgoing Dave Tippett, netting himself a promotion from the Bakersfield Condors of the American Hockey League.

Woodcroft helped guide Edmonton to the NHL’s third-best winning percentage, at .724, after his hiring. The Oilers went 26-9-3 down the stretch to help net the franchise’s seventh-best finish in team history.

He finished tied for 12th in voting for the Jack Adams Award for NHL Coach of the Year despite backing Edmonton for just three months.

“We’re in a results-oriented business,” Holland said. “When Jay took over we were six or seven points out of a playoff spot. What were we, 26-9-3 in the last 38 games last year? We played in the top five in terms of points and obviously, we went to the final four. Number one, Jay delivered. He came in and made the decisions that were needed to make and the team responded and the team played at a high level.

Woodcroft will reportedly make $6 million over the course of the three-year deal.

“In February, I mentioned at the time how humbled and privileged I feel to be the head coach of such a proud organization and that’s certainly how I feel today,” Woodcroft said. “I want to thank the organization for their belief in me. It’s a responsibility I take quite seriously, but I’m super excited about and looking forward to getting started on our preparations for next year.”

The status of Woodcroft’s staff, consisting of assistants Dave Manson, Glen Gulutzan, and Brian Wiseman, have yet to be sorted out.

Woodcroft suggested that would come in due time.

“We obviously had a good run to end our year, but looking forward to sitting down and hearing everyone’s thoughts on where they’re at as well,” he said.