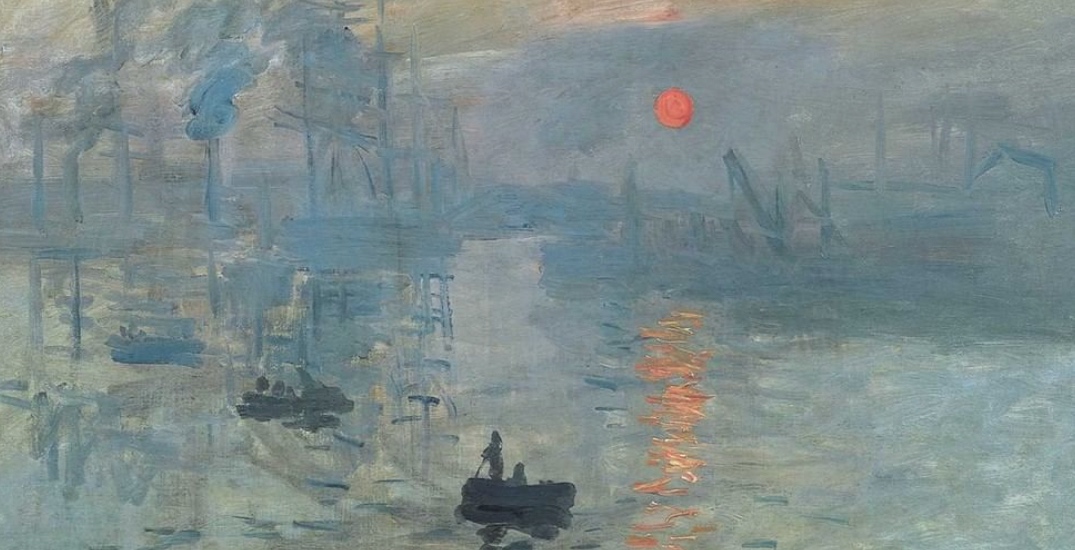 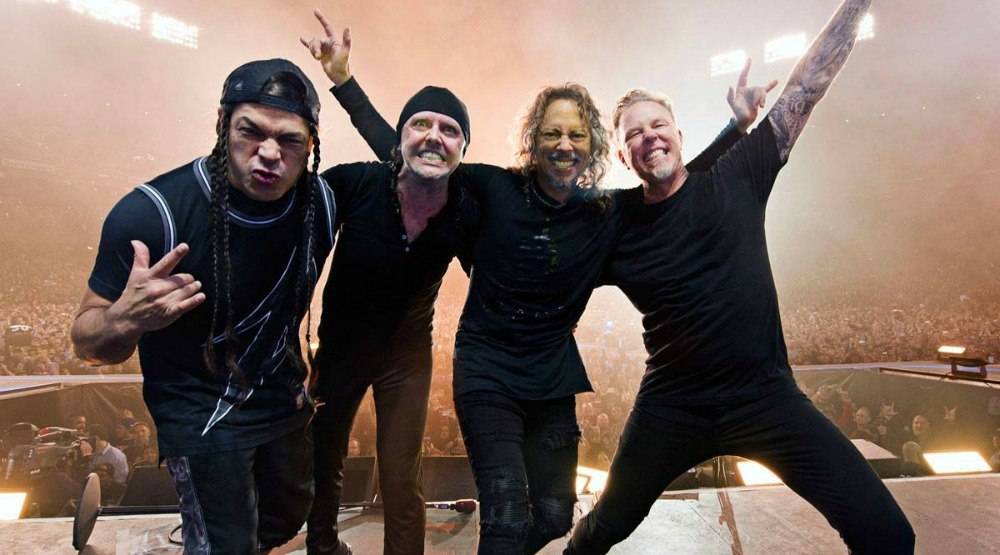 A new immersive exhibit is coming to Edmonton next summer from the same company that brought the Imagine Van Gogh exhibit to town.

Imagine Monet is touching down in Edmonton next summer at the Edmonton Expo Centre.

The exhibit is making its debut in Montreal this December. It features more than 200 paintings created by the founder of Impressionism, Claude Monet, including the “Cathedrals” and the “Water Lilies” from his garden in Giverny.

The companies current exhibit, Imagine Van Gogh, opened to Edmontonians at the start of July and is set to run until September 26.