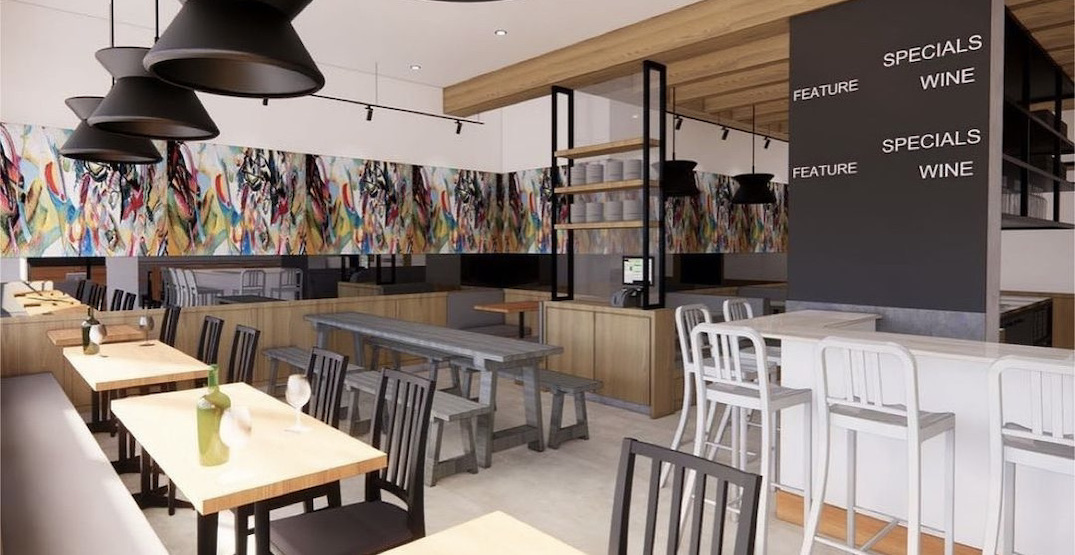 One of Calgary’s all-time favourite pizza joints, Una Pizza + Wine, has announced an opening date for its brand new location.

The popular purveyor, known for its Californian-influenced thin-crust pizzas and hand-picked wines, announced that its anticipated Banff location would be opening to the public on October 27 at 11:30 am.

Once it launches, UNA Banff will be open daily from 11:30 am to 11 pm from dine-in and takeaway.