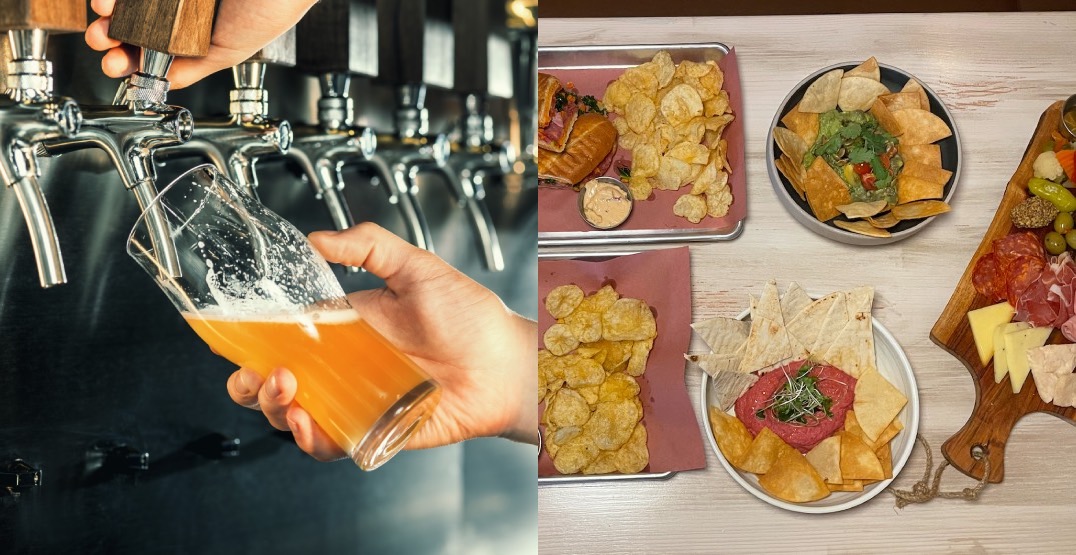 After a year of searching for the best place to call home, Tailgunner Brewing Company has finally opened its doors.

This latest addition to Calgary’s craft beer scene has opened today in the heart of the Sunalta community at 1602 – 10th Avenue Southwest.

This is not an April Fools’ joke!

This new room is a large, open space with long communal tables, a massive garage door, and a large “Remember” script written across the wall.

“It’s a place where craft beer lovers can expect the highest quality beer that our generation has to offer because we believe in honouring the greatest generation.” 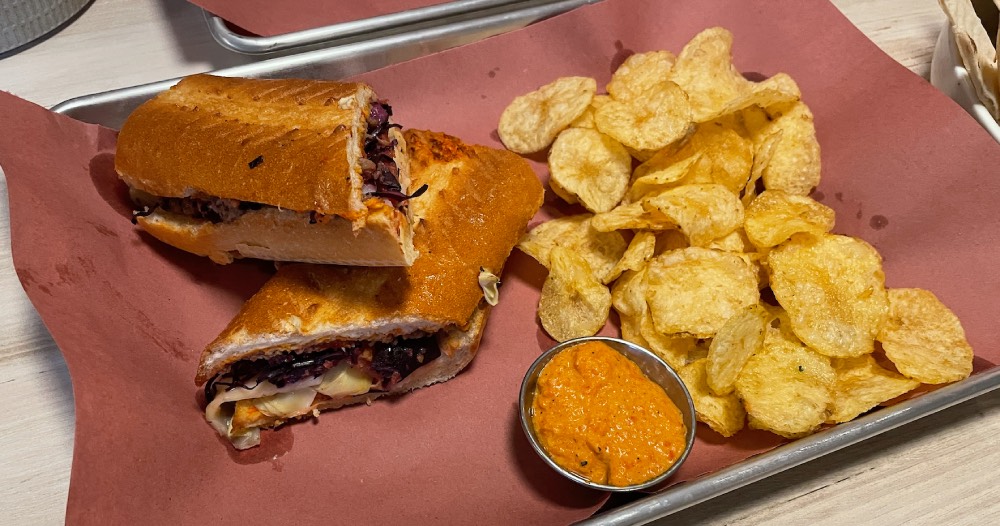 The food menu at Tailgunner is a mixture of pub-style food and salty finger foods, perfect for a table full of craft beers.

Toasted sandwiches with kettle chips and house-made dip make for a great meal, and so do the beautifully made charcuterie plates, ideal for groups.

There are plenty of different kinds of dips here as well, enjoyed with warm pits, fresh tortilla chips, or both.

The inspiration for the breweries and the beers come from the heroic story of Lint Stephenson, the grandfather of brewery co-founder Mike MacLeod. 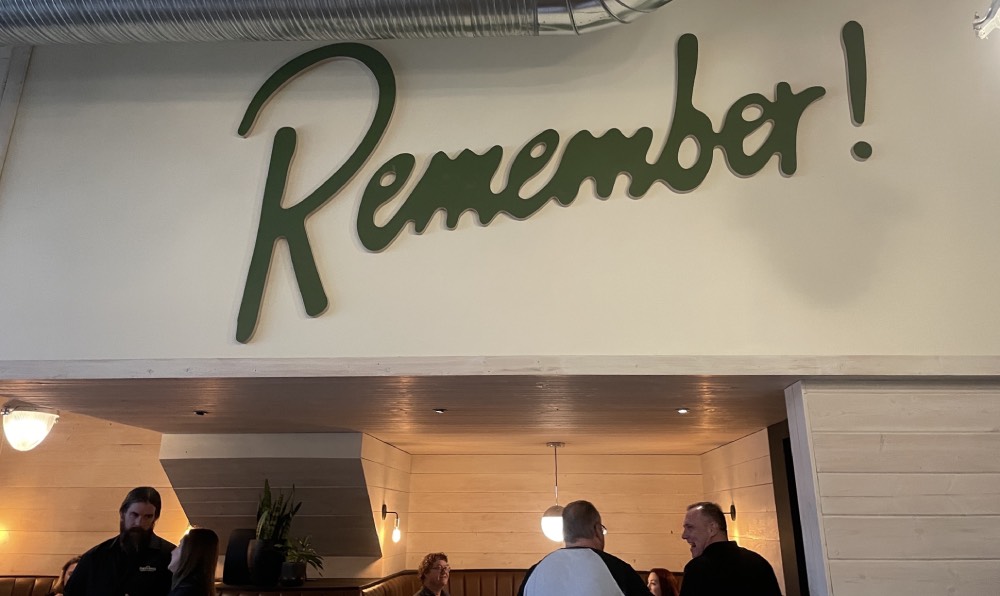 Lint Stevenson was a tail gunner in the Second World War. When his bomber plane was shot down, he was the only survivor and was imprisoned by Nazi forces.

For two and a half years, he endured torture and starvation before returning to Canada at the end of the war. He started a family that now dedicates this brewery to his sacrifices and bravery.

Owners MacLeod and Tucker, along with Head Brewer Blake Enemark, have already made quite an impact on the craft beer scene, with award-winners already available at many bars and tap houses in Alberta and elsewhere. 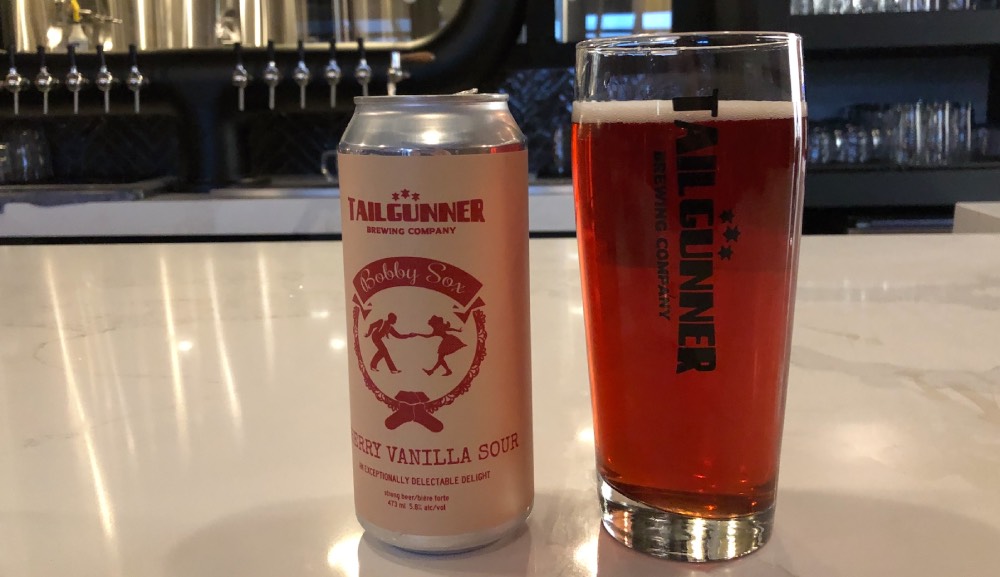 With well over 10 taps as well as bottled and canned beer, this will be the perfect Calgary spot to grab a cold brew. Being so close to the river, beers will go down even easier in the summer when the garage doors open up and the stunning patio is ready.

If you’re passionate about the incredible craft beer scene in Calgary, you’ll want to check this new spot out.