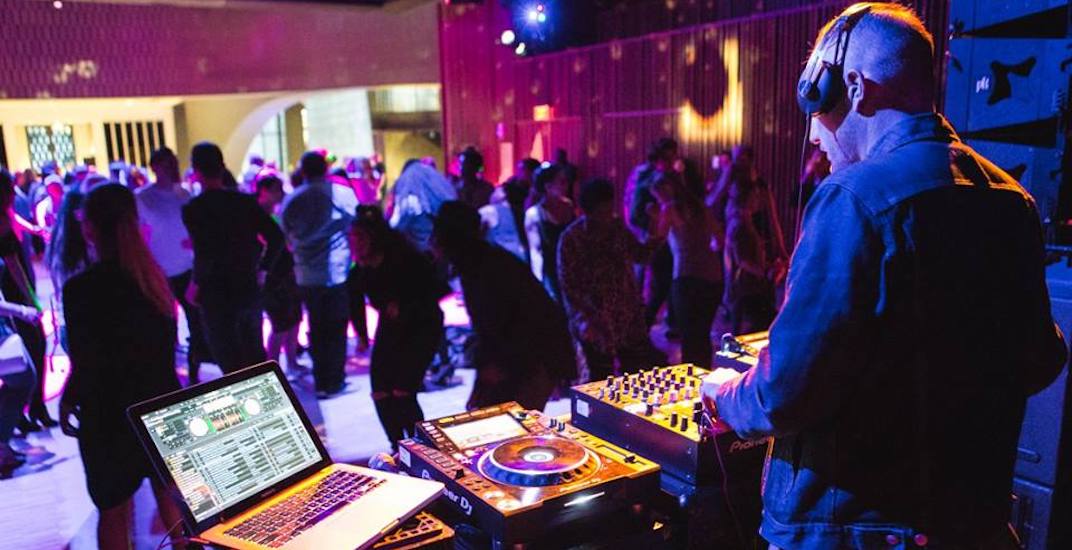 Studio Bell After Hours has decided the success of its past events means they deserve a few more in the future – which means three more after hours evenings are coming this fall!

Featuring DJs, a VR games room, an interactive drum machine, pop-up bars, and more, Studio Bell After Hours brings it all together to create quite the party at the National Music Centre.

Braids, a Juno award-winning pop act, will be headlining the evening in the Performance Hall, and DJs will be scattered around the various rooms to keep the music going throughout the entire building.

Admission is free for National Music Centre members, $20 for adults, and $15.50 for students.

The first of the fall events is Friday, September 22, and the other two future dates are October 27 and November 24, both landing on Fridays.

Organizers have been listening to feedback from past events, as they’ve decided to start the night an hour later than usual, giving people more time to dance later into the evening.