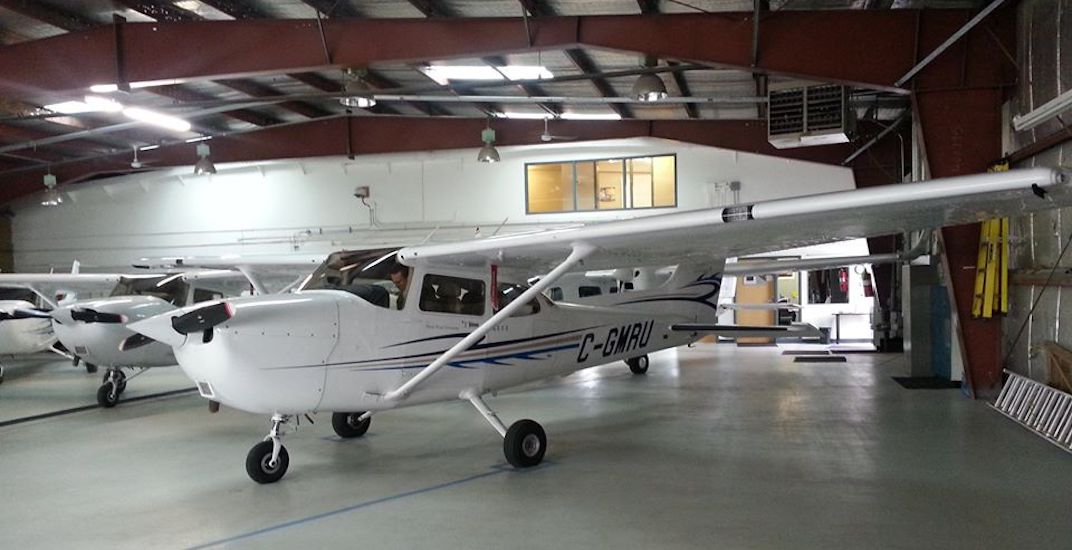 Calgary businesses are opening their doors to the general public for the sixth year in a row as Doors Open YYC returns for 2017.

The event allows Calgarians to play tourist in their own city for free as local businesses let the public take a look at what goes on in their operations on Saturday, September 23.

Doors Open YYC started in 2012 as part of the Province of Alberta’s Culture Days. A total of 40 sites around the city will be taking part in the 2017 event.

“Doors Open is not only about exploring unique spaces in our city for free — it’s also about bringing people together,” said Alyssa Berry, president of the Doors Open Calgary Association, in a release.

“We often see community groups and multiple families traveling around the city in very excited groups — their enthusiasm is contagious.”

A full list of sites can be found at doorsopenyyc.org, and here are a few pictures from last year’s event to get the excitement going.

If an anchor falls in the newsroom do they still make a sound? #doorsopenyyc #ouryyc #yyc

Blair Cherniawsky, the facilities manager at the High Density Library at the @myucalgary checks the stacks for a book title during the #yycdoorsopen on Saturday. The HDL is an environmentally controlled storage facility held off campus that holds over 2 million books, journals, archive files and museum objects in 30 foot vertical stacks. #yyc #alberta #universityofcalgary #doorsopenyyc #onassignment #libraries

A big thanks to everyone who came out to @doorsopenyyc this Saturday! It’s always great when we get to interact with the public and you all had amazing questions for us! We hope that your experiences on Saturday were as good as ours! @calgarystampede @cs_rodeo #doorsopenyyc #calgarystampede #yyc