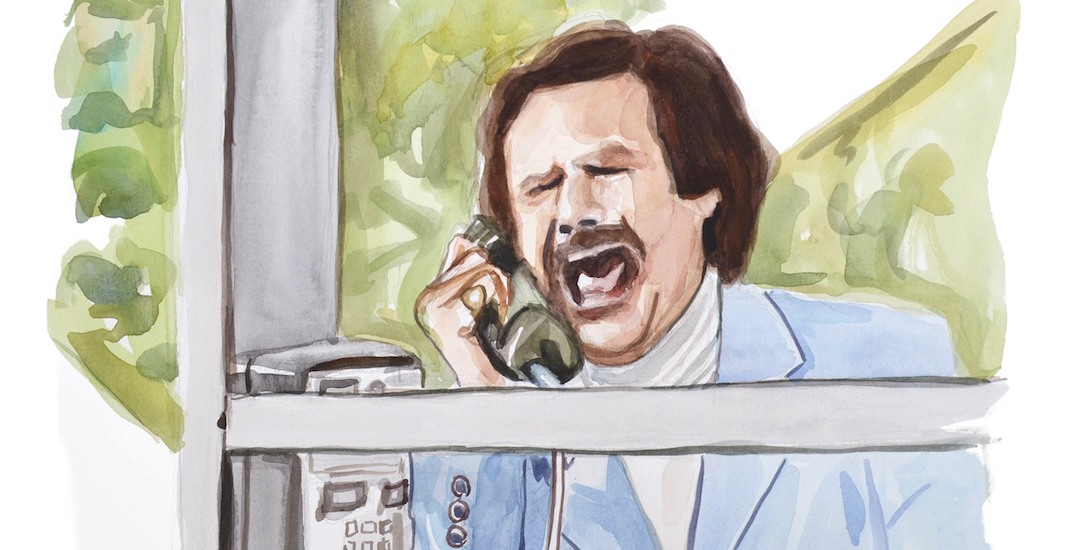 Heather Buchanan will be opening her exhibit on Friday, September 29 at The Uncommons, allowing people to gaze at the “60+ paintings of fake people on fake phones, calling nobody, but still somehow filled with meaning,” according to the event’s Facebook page. 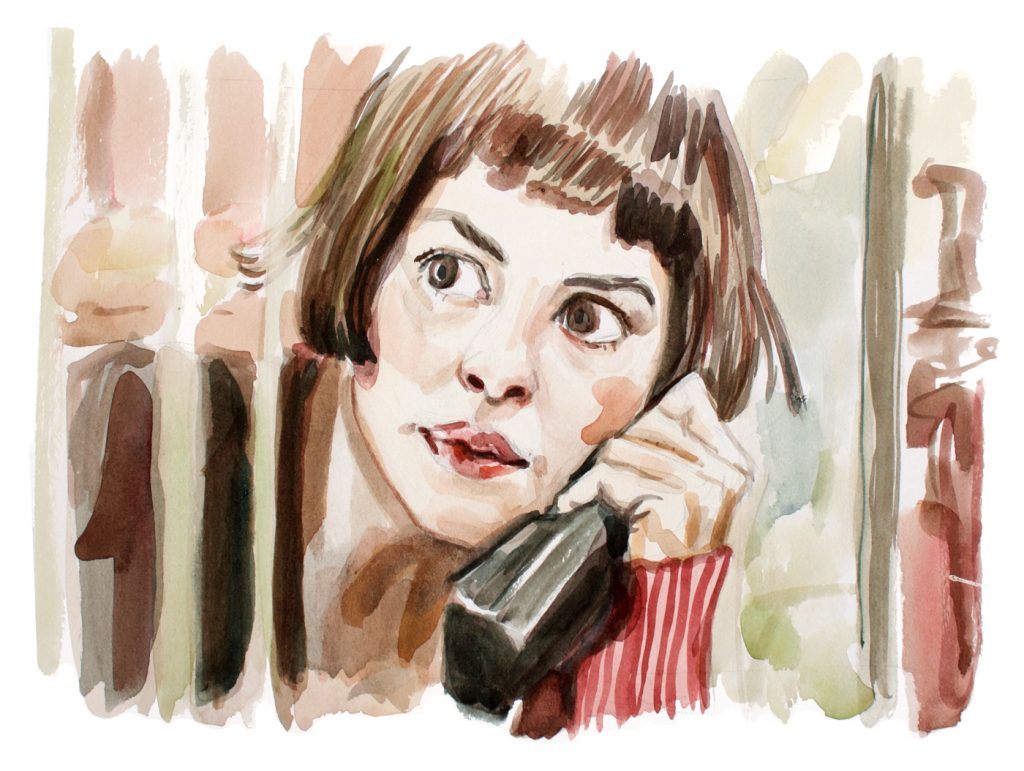 Pop-culture buffs will have a time naming all the telecommunicating characters, and the exhibit will offer candy from the Gummi Boutique and Highline beer.

The exhibit is described as an exploration of meaning and meaninglessness. 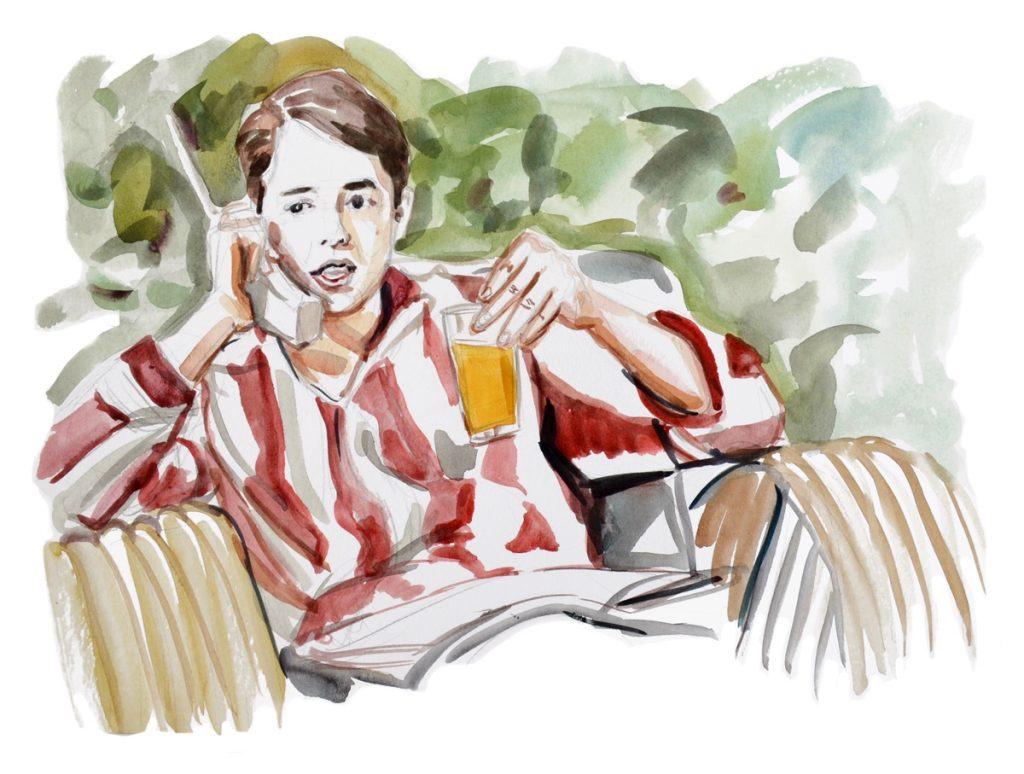 All of the paintings are done with watercolour, and all of the works feature a phone in some way or form.

The exhibit will run from Friday, September 29 to Thursday, October 26, and proceeds will go towards a local charity. 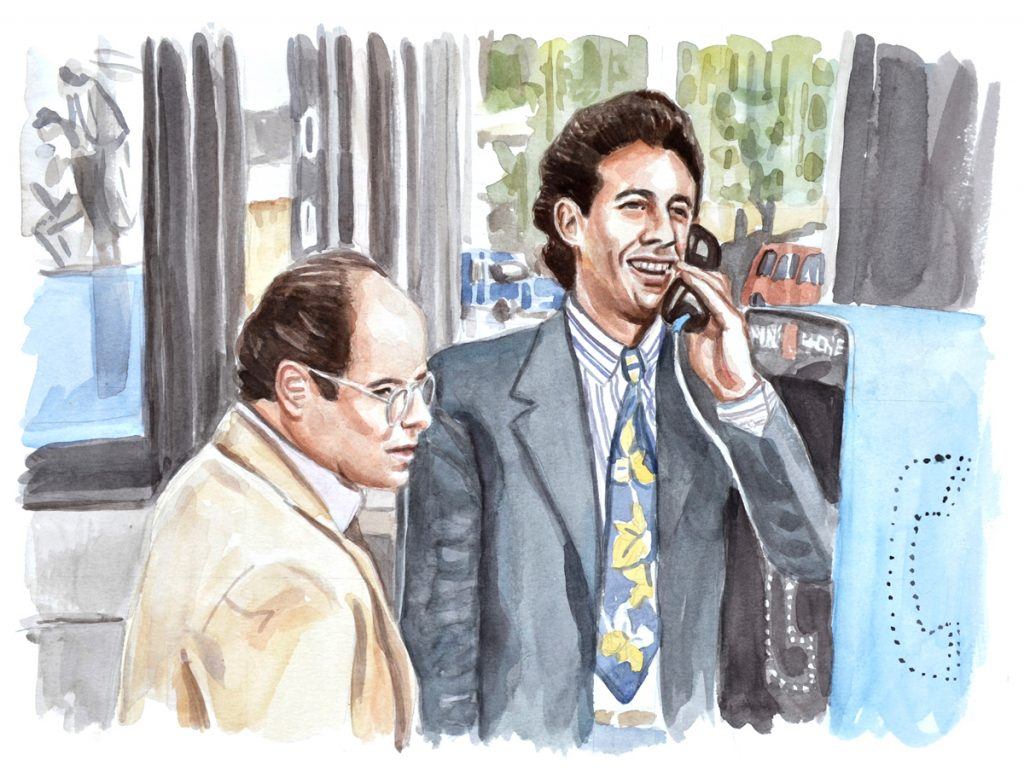 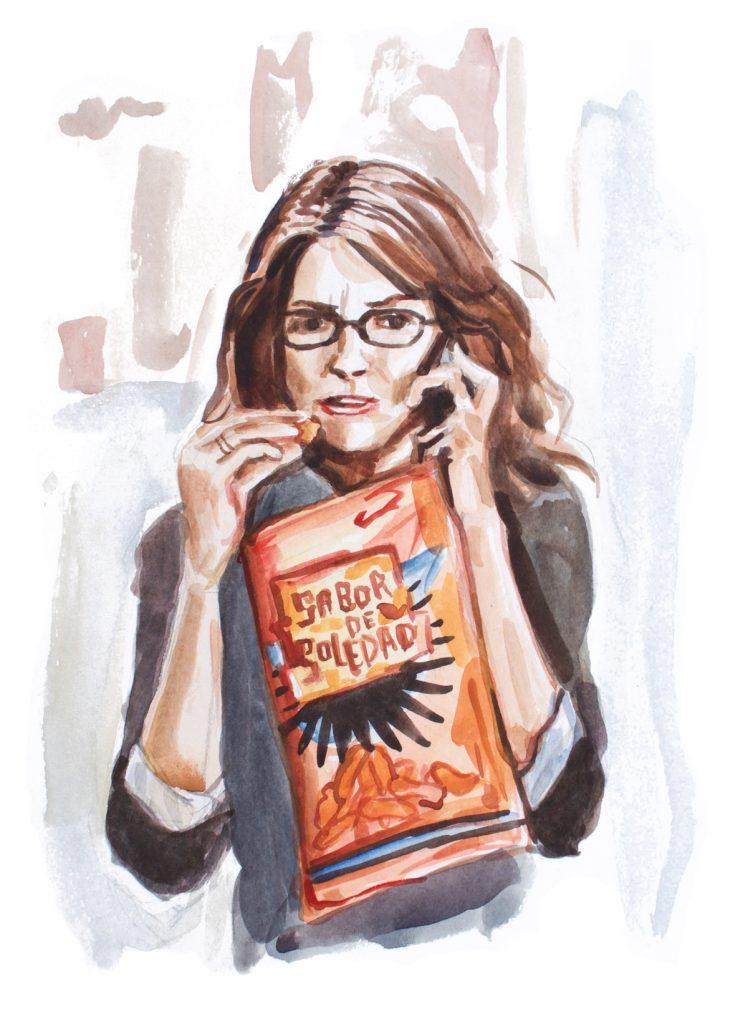 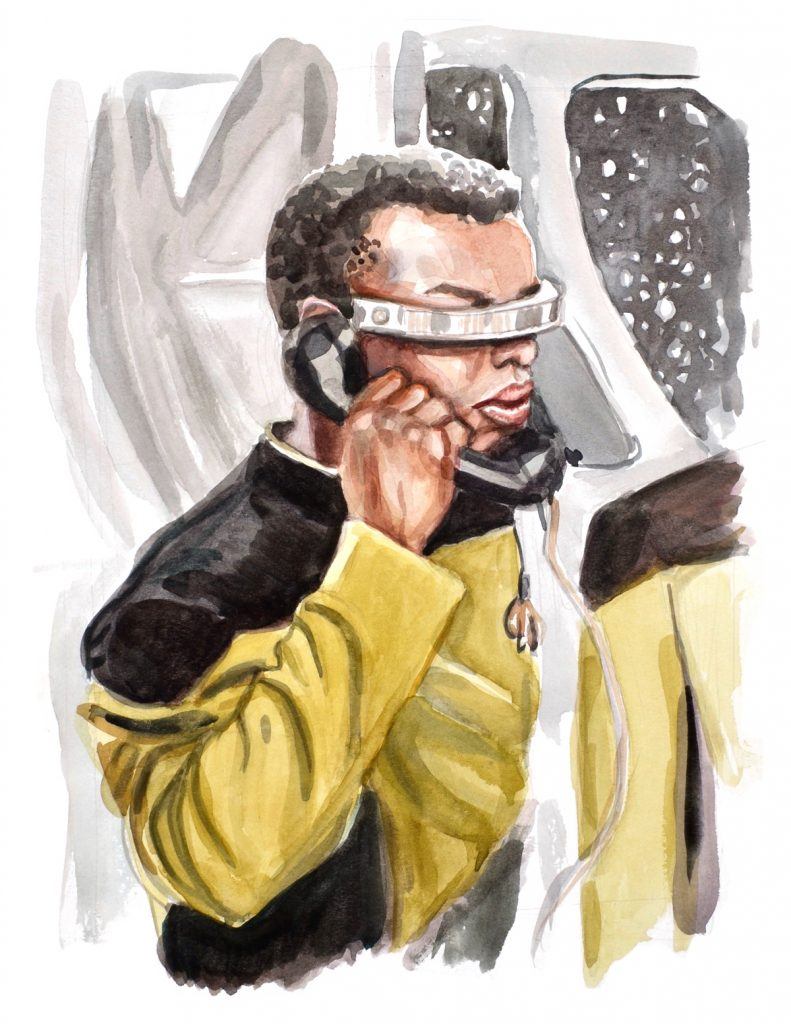 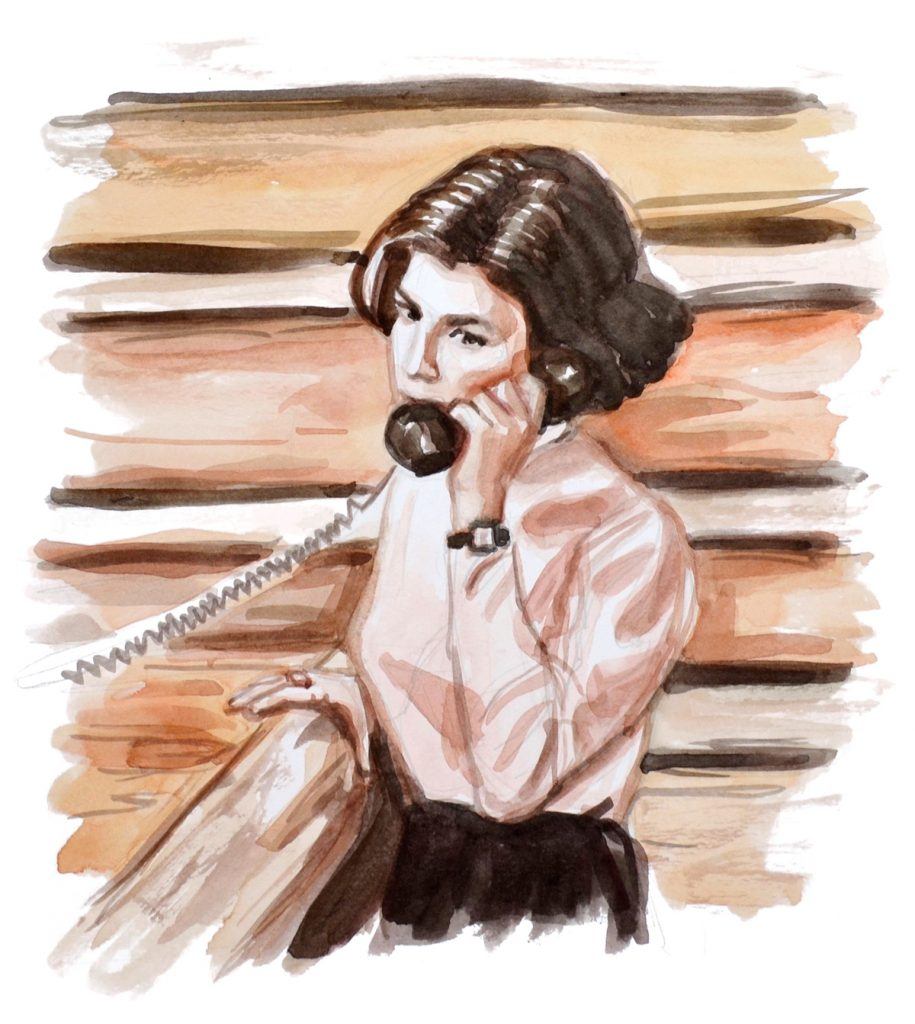