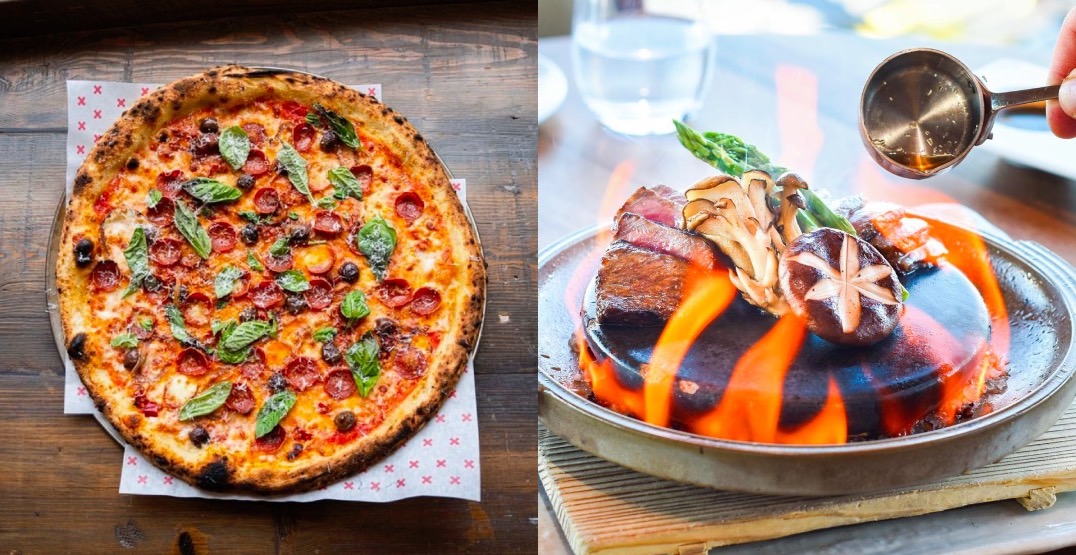 There are so many popular restaurants in Calgary.

From chain restaurants, mom and pop spots, pop-ups, food markets, and local restaurant groups like Concorde Entertainment, the Calgary dining scene is an exciting one.

But still, when we travel or hear about all the fantastic food spots in other cities, we can’t help but dream about going there.

There are so many exciting restaurant concepts with more and more locations; it’s natural to hope to hear announcements that the next outpost will be in YYC.

Here are some popular restaurants we would love to see open up in Calgary.

“Eatin’ crab out in Malibu at Nobu,” sang Drake on “Who Do You, Love,” and we what we love is the idea of a Nobu coming here. It’s one of the most recognizable restaurant names in the world and one of the most popular restaurants in the world to be frequented by celebrities. Sticking to mostly big markets like Las Vegas and Los Angeles, they seem to be growing quickly, so you never know!

If you’ve ever been to Vancouver, surfed in Tofino, or have friends from there who can’t stop talking about it, then you have heard of Tacofino. This California Baja-style taco spot started out as a parked truck in Tofino, BC, and now has multiple locations and trucks. Each one has a different menu, and we hope the next creative menu will be in Calgary. We did just see the opening of Surfy Surfy in Calgary, which is so good we may not even need a Tacofino.

With five locations now in Toronto, people in Toronto know this pizza place very well. This is a growing brand that makes authentic Neapolitan pizza, both the classics and fun creations. Calgary definitely has some world-class pizza, but we would love the chance to try a Neo-New York-inspired Labretto American pie made with aged and fresh mozzarella, Parmigiano-Reggiano, san Marzano tomato, and fresh basil.

There used to be a time when In-N-Out Burger was just one location in L.A. Then, after a few more, you still had to go to California to order one of the legendary double-double burgers or something of the secret menu. Animal-style, anyone? Now, there are well over 100 locations in five States. We think it’s time it starts expanding to Canada, especially since it’s one of the most popular restaurants in North America. 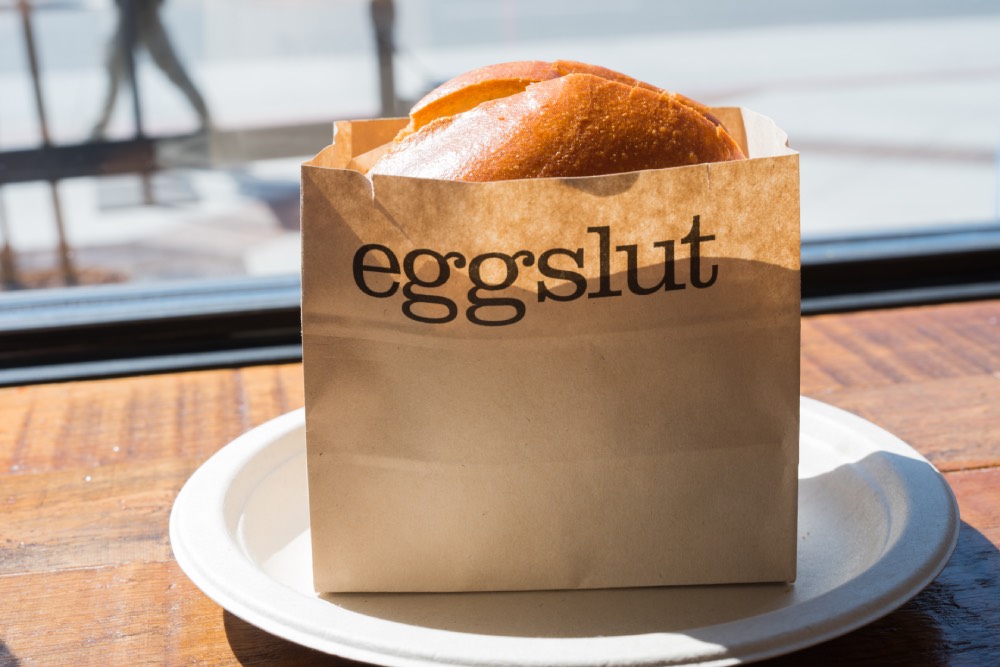 Eggslut is a chef-driven, gourmet sandwich spot that started in 2011. It’s inspired by a true love for eggs, which makes sense given the name. There are currently locations in Los Angeles, Las Vegas, Tokyo, Seoul, Kuwait, London, and Singapore — but no Calgary?! The Fairfax is the signature breakfast sandwich here, made with cage-free soft scrambled eggs and chives, cheddar cheese, caramelized onions, and sriracha mayo all on a warm brioche bun.

From the location in Toronto with three different levels, the Noodle bars, or the majordomos, there are several different Momofuku concepts. Serving a constantly changing menu of noodles, steamed bread, soft serve, and daily dishes, this place was a huge leader in popularizing ramen and Asian cuisine in North America. We don’t care what version we get, we just want one to come to our city.

A post shared by Lord of the Fries (@lordofthefries1)

Lord of the Fries is a burger and hot dog spot that’s one of the best fast-food spots in Australia. Like any great burger joint, the fries are amazing too, and they have several different kinds. It’s actually so delicious that most tourists of Australia don’t initially realize the not-so-secret fact that it’s entirely plant-based.

In-N-Out Burger runs the show out West as far as fast food burger chains go, but this spot has the crown on the East coast.

Larger burgers, smashed patties, and crinkle-cut fries are the crowd-pleasers here. For us, if it ever comes to YYC, we’ll be team Shake Shack for life.

More than anything, we just want to see the frosted tips and flamed button-up in person. Plus, there’s no way this spot from Diners, Drive-Ins, and Dive’s Guy Fieri isn’t a total blast, right? Calgary is known as Cowtown, but it’s about time we changed that to Flavour Town.

It was recently announced that P.F. Chang’s, a global brand is known for wok-style cooking, would be opening in Edmonton. That’s great for them, but we can’t help feeling a hint of jealousy. It’s the first Alberta location, and we can only hope to see one here soon.